Talk about a close call!

JoJo Siwa found herself a little too close to the action on Tuesday while sitting courtside to watch the LA Lakers take on the Phoenix Suns at the Crypto.com Arena.

The 18-year-old superstar was enjoying the game with pal and TikToker Katie Mills, but things took a scary turn when Suns player Jae Crowder accidentally flew into the crowd while running after a loose ball — and almost knocked JoJo clean out of her seat! Thankfully, the athlete managed to avoid hitting the teen as she ducked to get out of his way, but girl was mere inches away from dealing with an incredibly nasty injury!

JoJo seemed to take the scary incident in stride, even sharing a recording of it on her Instagram Story. Joking that she was almost “trampled,” the actress said:

“That was really cool, also just saw my life flash before my eyes. If I wouldn’t have ducked…I would’ve been out, down for the count.”

Ch-ch-check out the crazy moment posted to Twitter (below)! 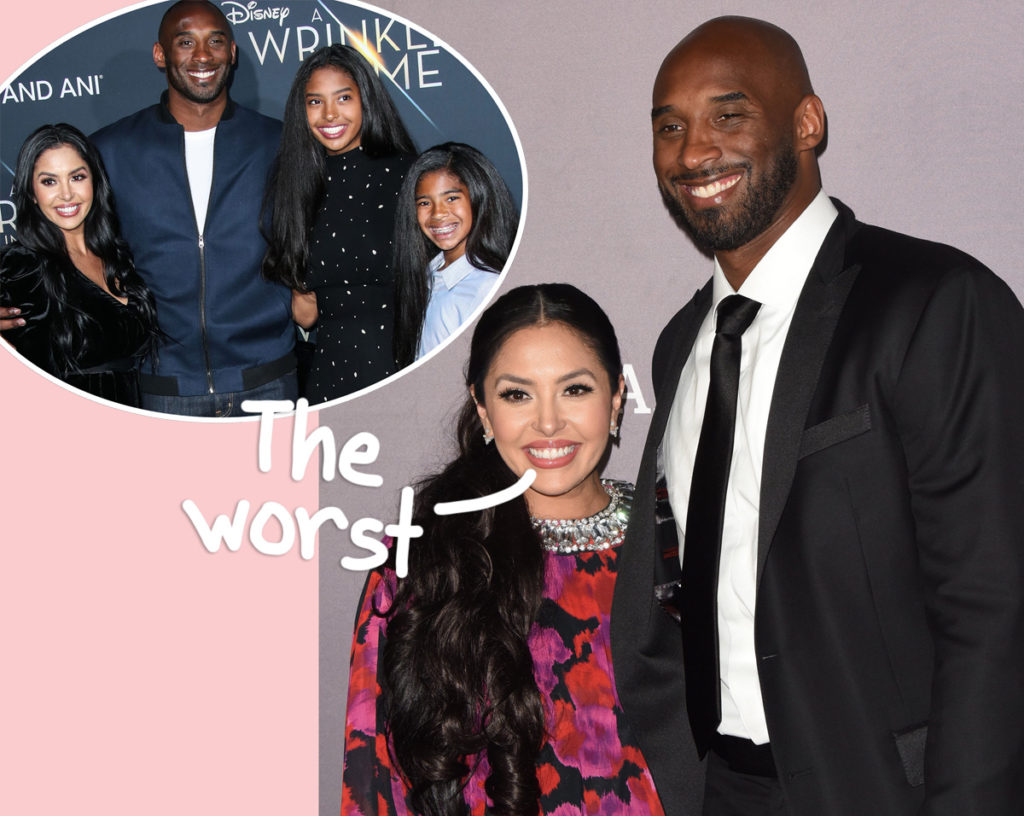 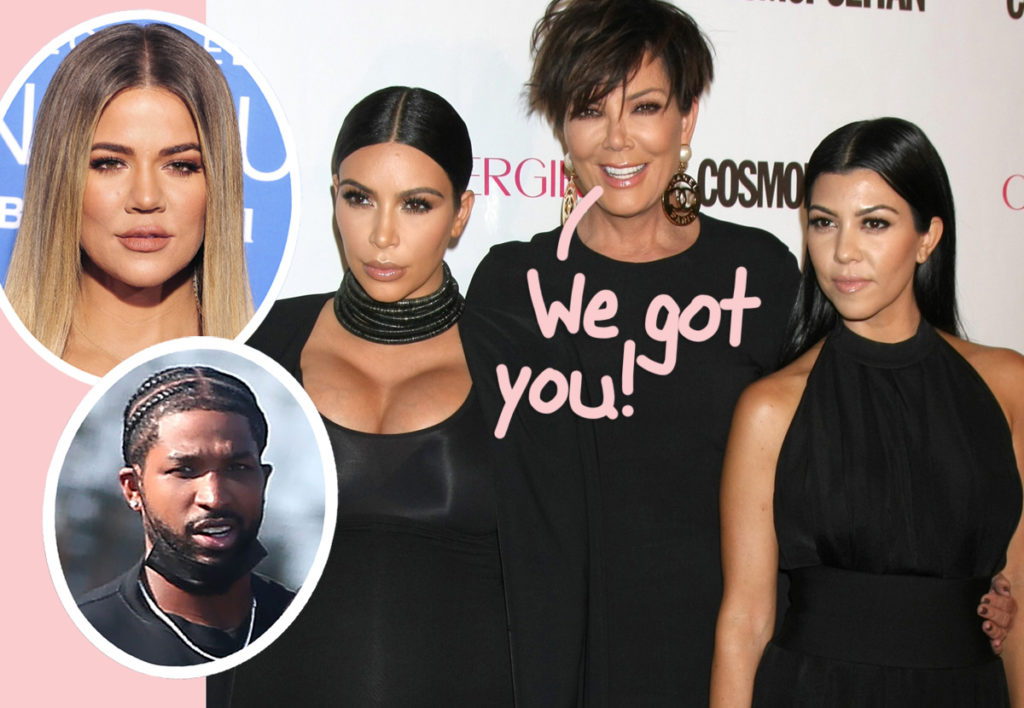 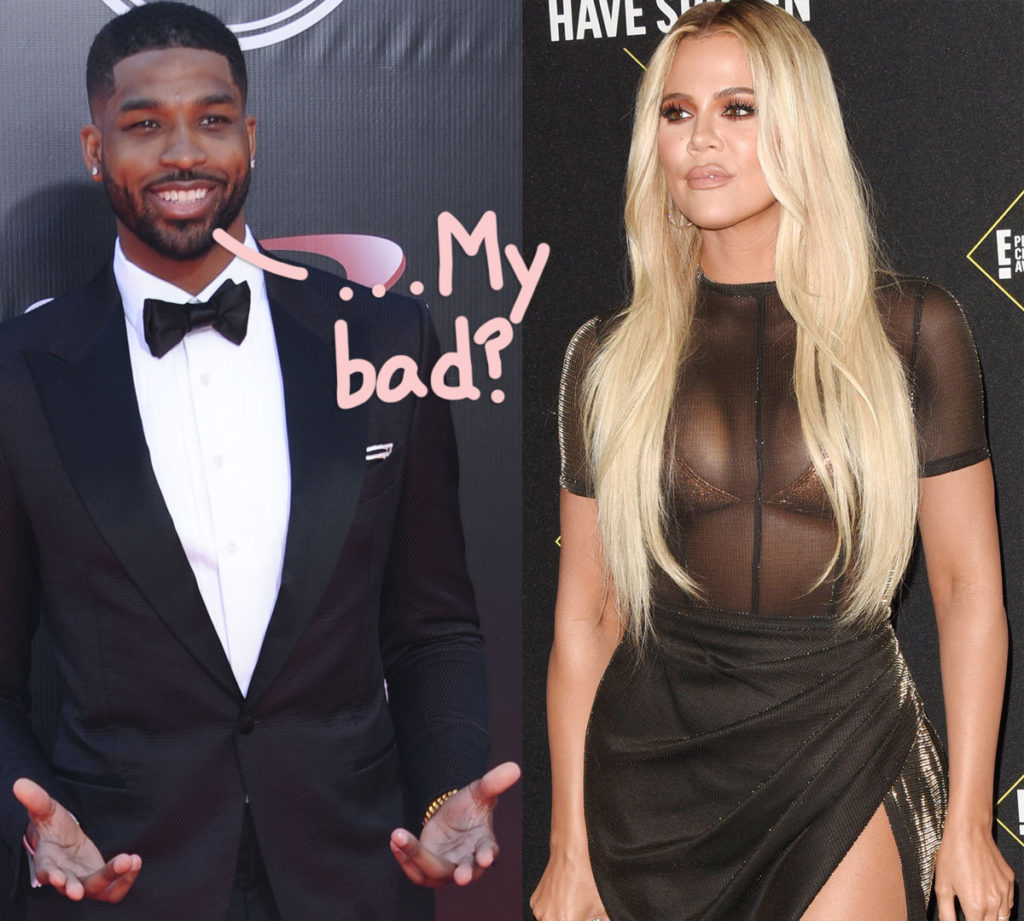 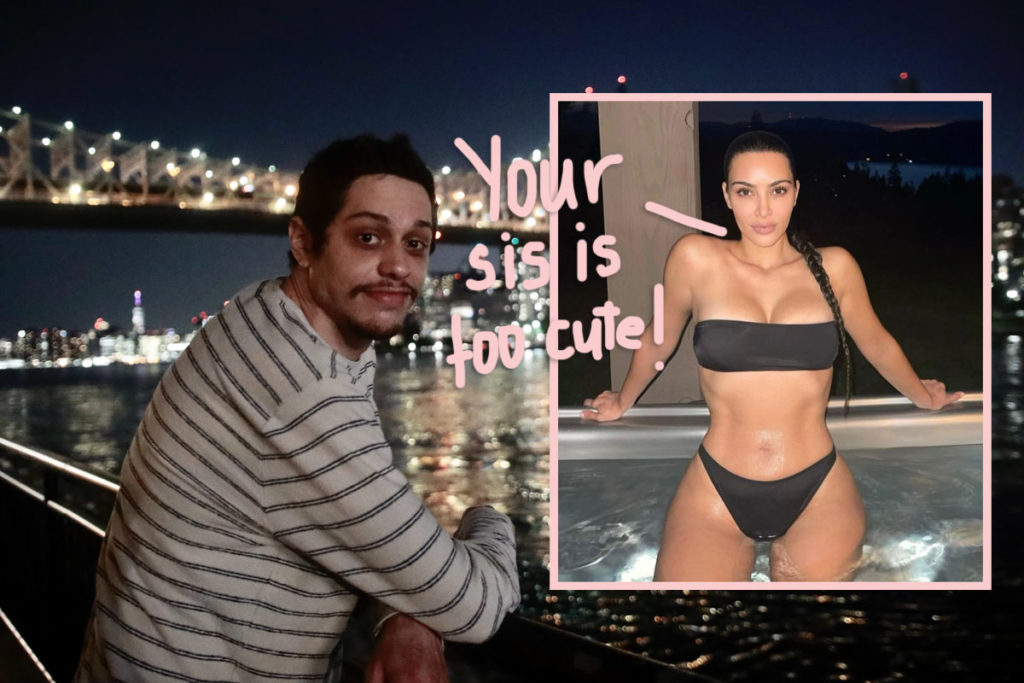 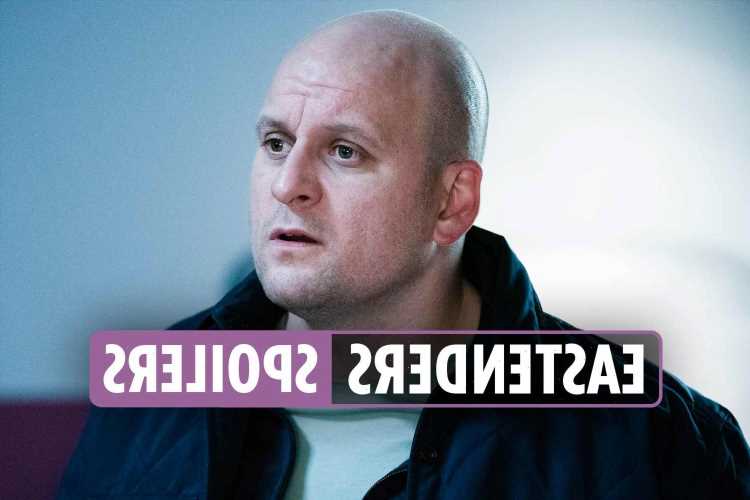 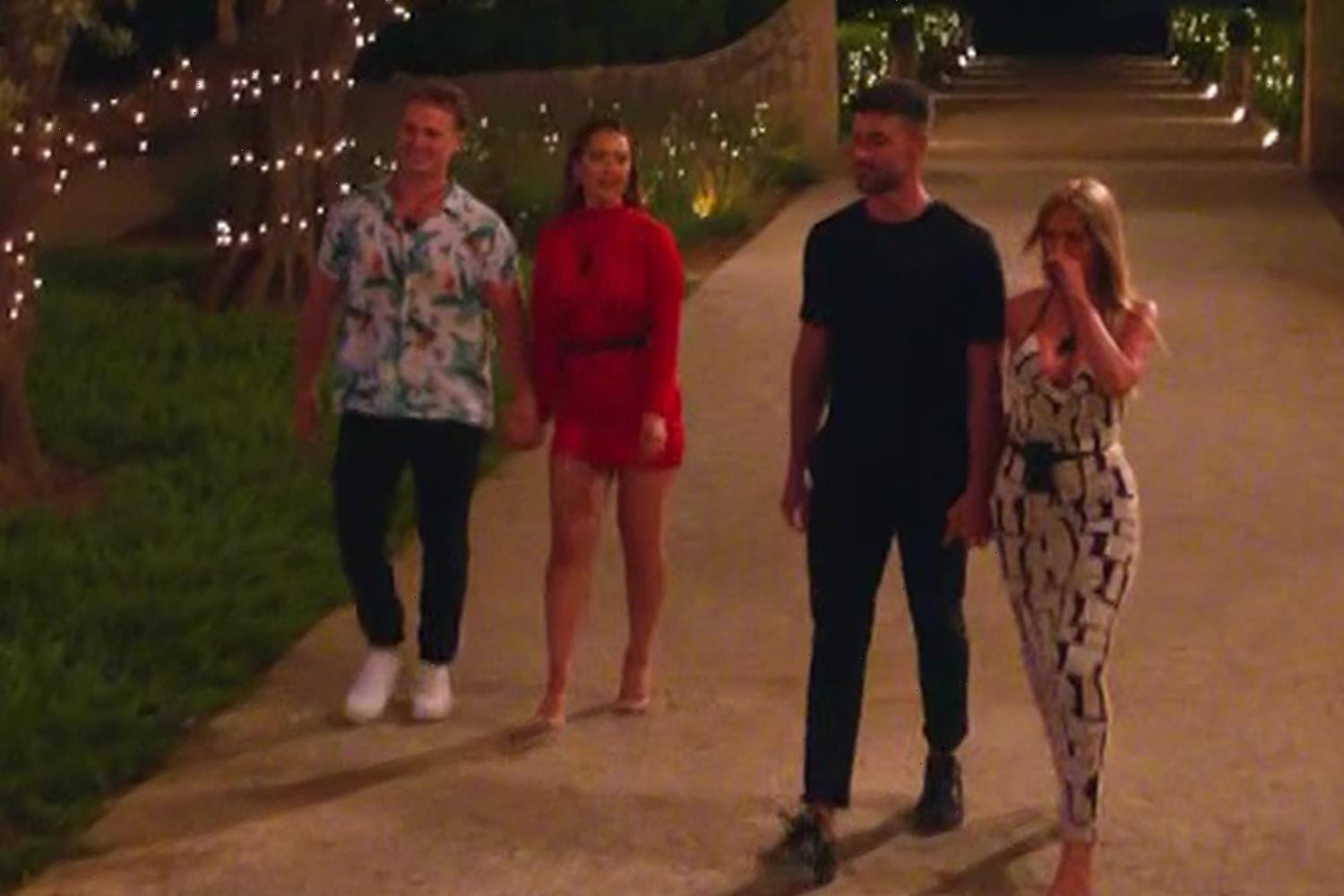