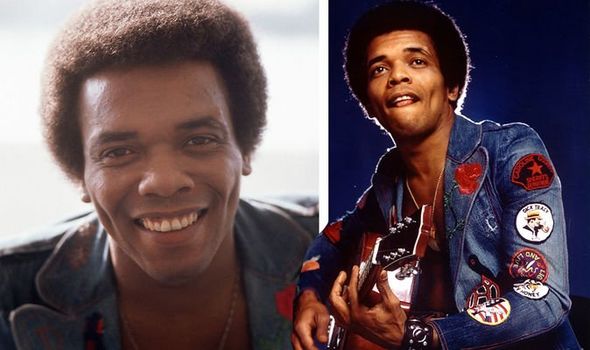 Legendary singer Johnny Nash died at his home on Tuesday, his son confirmed to CBS Los Angeles. He was 80-years-old and was thought to be in “declining health” over the past few months.

He made his debut with a major record label in 1957 with the single A Teenager Sings the Blues, and had his first ever chart success with a cover of Doris Day’s A Very Special Love in 1958.

The American reggae and pop music singer made history with his 1972 hit I Can See Clearly Now, which has become permanently engrained in music culture, a career defining moment.

The single sold over a million copies in the US and reached the top of the Billboard Hot 100 that year, where it remained for four weeks.

In a previous interview, Nash was reported to have said that the song was one “of hope and courage for individuals who have experienced adversity in their lives but have overcome it.”

The singer is survived by his wife, Carli, and son, Johnny Jr.