John Travolta took to Instagram to share a sweet video of him and his daughter Ella sitting at a table enjoying tea and treats in London, England, where he’s filming a short film called ‘The Shepherd.’

John Travolta, 68, is celebrating his daughter Ella on her 22nd birthday! The doting dad spent the special day with his look-alike gal in London, England, where they enjoyed high tea, and posted an Instagram video of the fun outing as part of a loving tribute. In the cute clip, they’re both sitting at a table full of delicious-looking pastry treats as they toast and drink from their tea cups while smiling at the camera. 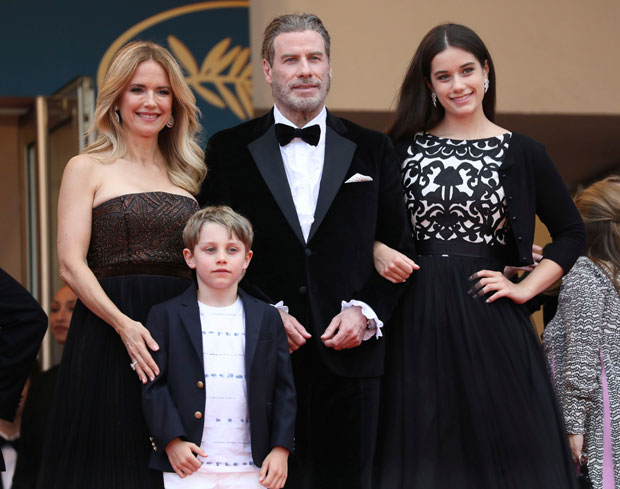 When John and Ella aren’t sharing posts about each other, they’re doing so about others they care about. On March 31, John shared a post about fellow actor and friend Bruce Willis, after his family announced that he’s retiring from acting due to a struggle with aphasia.

“Bruce and I became good friends when we shared 2 of our biggest hits together, ‘Pulp Fiction’ and ‘Look Who’s Talking,’” John began his caption on the post full of photos of the two of them. “Years later he said to me, ‘John, I just want you to know that when something good happens to you I feel like it’s happening to me.’ That’s how generous a soul he is. I love you Bruce.”