Masterchef judge John Torode, 54, is a regular TV chef on ITV’s daytime show This Morning. However, the small-screen star recently suffered a cooking disaster where his kitchen caught fire.

Back in April, Holly Willoughby and Phillip Schofield were given a McDonald’s Breakfast masterclass on This Morning.

The presenting duo were shown by John how to make a Sausage McMuffin via video link and instead of sitting back they headed into the kitchen to cook up the dish themselves.

However, the pair got a fright when they noticed a tea towel had caught fire and immediately tried to alert John who seemingly appeared oblivious.

Speaking in a new interview with Radio Times, about the cooking chaos, John admitted he was relatively “calm” about the situation. 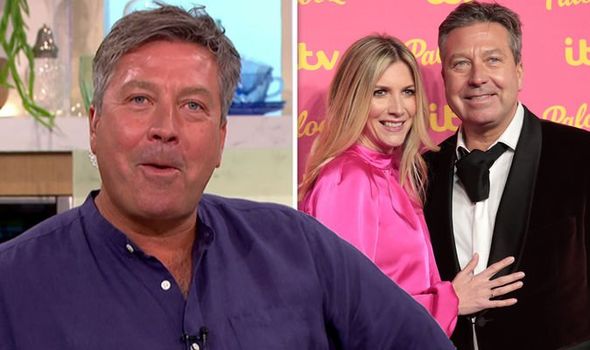 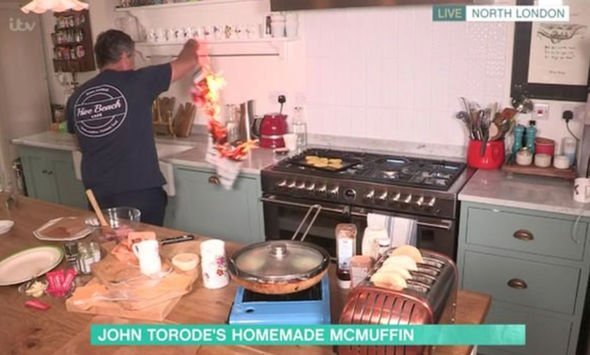 John admitted he was unable to hear Holly and Phillip “panicking” because of the time delay.

He explained: “Because of the two-second delay, I couldn’t hear Phillip and Holly panicking immediately.

John continued: “You have to stay calm in the kitchen. It’s a good lesson, though – you shouldn’t have something on the stove and turn your back on it.

“And also, don’t put a tea towel anywhere near the stove.” 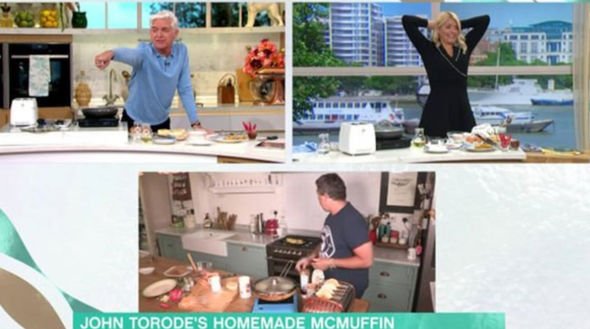 At the time, the This Morning hosts followed the chef’s instructions, when Holly noticed the tea towel had caught fire.

Holly and Phillip continued to shout, “look behind you,” but the chef remained obvious due to the video link delay. 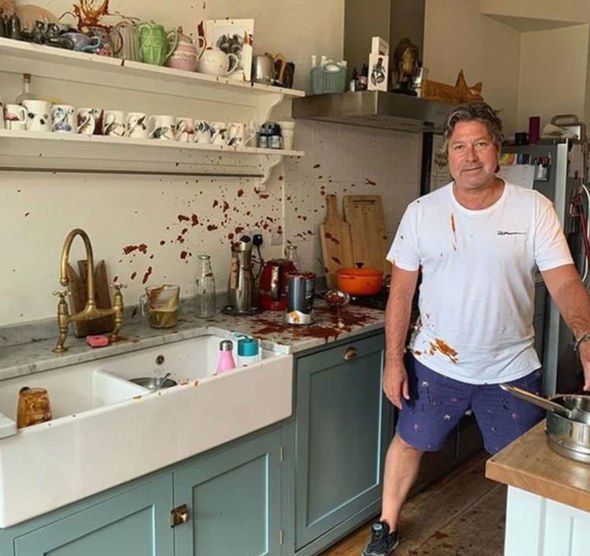 The TV chef was making “Mr John’s special sauce” at home when it exploded, sending the tomato based liquid everywhere.

John’s wife and Weekend Kitchen co-star Lisa Faulkner was right there with her camera in hand to record the disaster.

Lisa, 48, took to Instagram to share a picture of her new husband in amongst the mess following the incident, with her 250,000 followers. 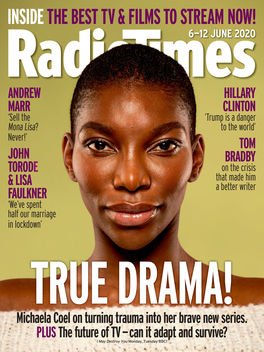 The photo showed the sauce all over the kitchen worktop as well as the wall and floor.

She captioned the image: “Johno had a bit of an accident … his Mr John’s sauce all over the floor walls lights ceiling you name it… it’s there!!”

John admitted he is still finding “specks of sauce in the light fitting”.

You can read the full interview in this week’s Radio Times – out now.