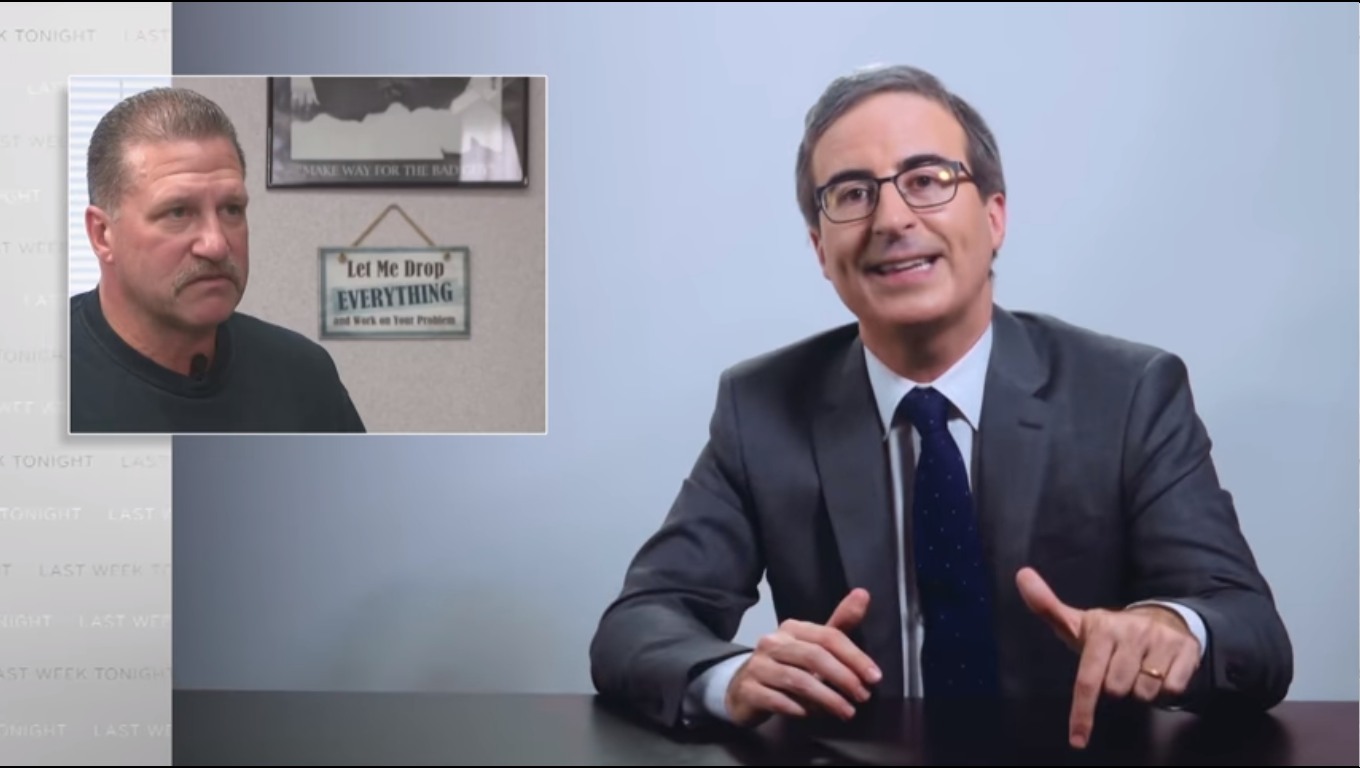 While I love John Oliver, I had to stop writing about his lectures on Last Week Tonight. I would get so caught up in them and how he explained all of these important issues but all I could say was “please watch this.” But please watch this. Oliver devoted his entire Last Week Tonight episode to the Police. And when I say “devoted” I do not mean that he was trying to honor the police. At all. He did an in-depth analysis starting with the Civil War, moving through Jim Crow, the Civil Rights Movement, the militarization of police forces around the country, how Democrats and Republicans have spent decades becoming “law and order” politicians, and on and on. He explained why police unions are hindering progress on good policing measures and why police unions are why so few cops are even charged, let alone convicted, of the many violent crimes they commit. Here’s the full episode:

Oliver looked like he was already in tears at the end. The clip shown at the end is from a longer video that activist and writer Kimberly Jones did with David Jones Media last week. I realize not everyone has 30 minutes to watch LWT right now, but bookmark this page and watch the show, and then watch Kimberly Jones’ full speech.

There’s a lot of talk about how this moment in history will be taught in schools and colleges years from now. I agree. I think these two videos will hopefully be shown in those classes. 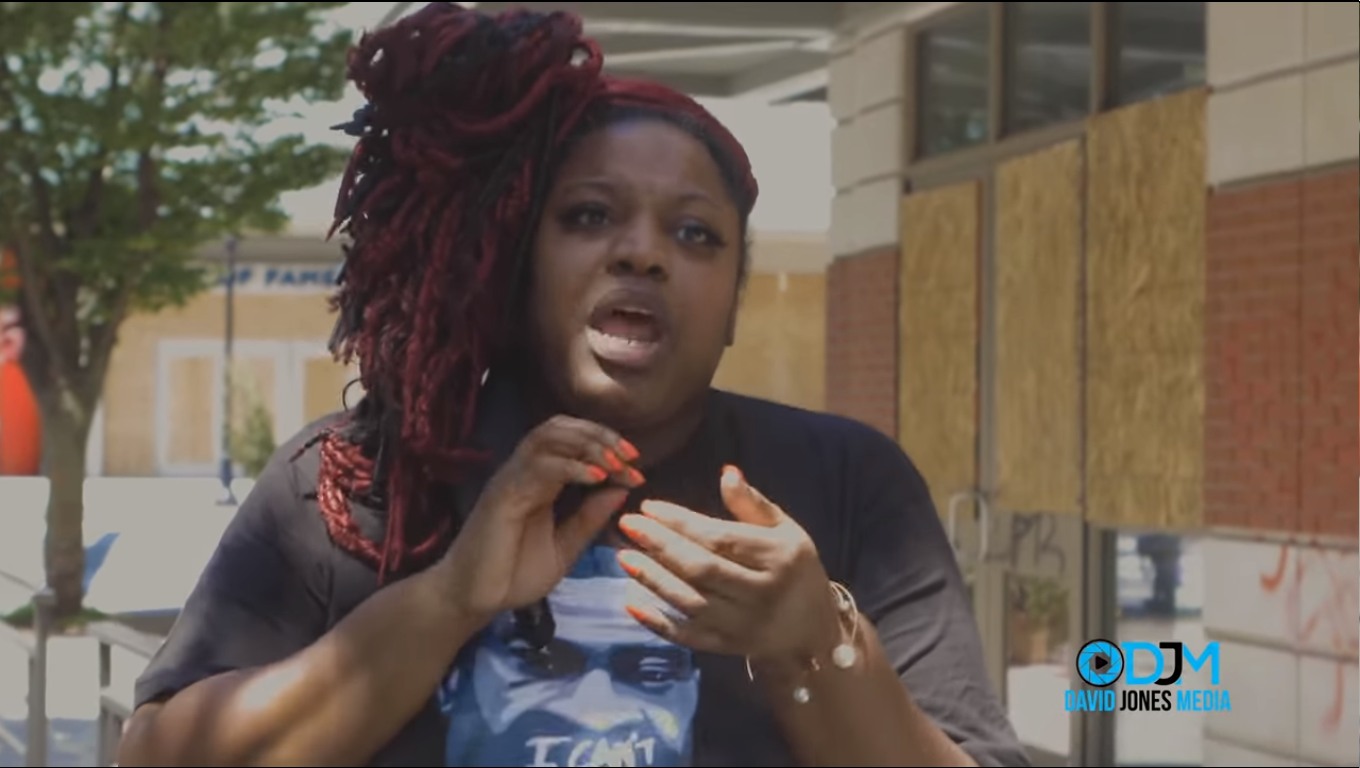