A changed man! Joe Giudice underwent a shocking transformation during his time in prison and Immigration and Customs Enforcement custody.

Joe, 47, and wife Teresa Giudice’s 18-year-old daughter, Gia, shared a photo of herself FaceTiming with her father after his release on Friday, October 11. “One of the happiest moments of my life!” she captioned the Snapchat post on Saturday, October 12. “Love you so much daddy, so happy your [sic] free! See you so soon.” 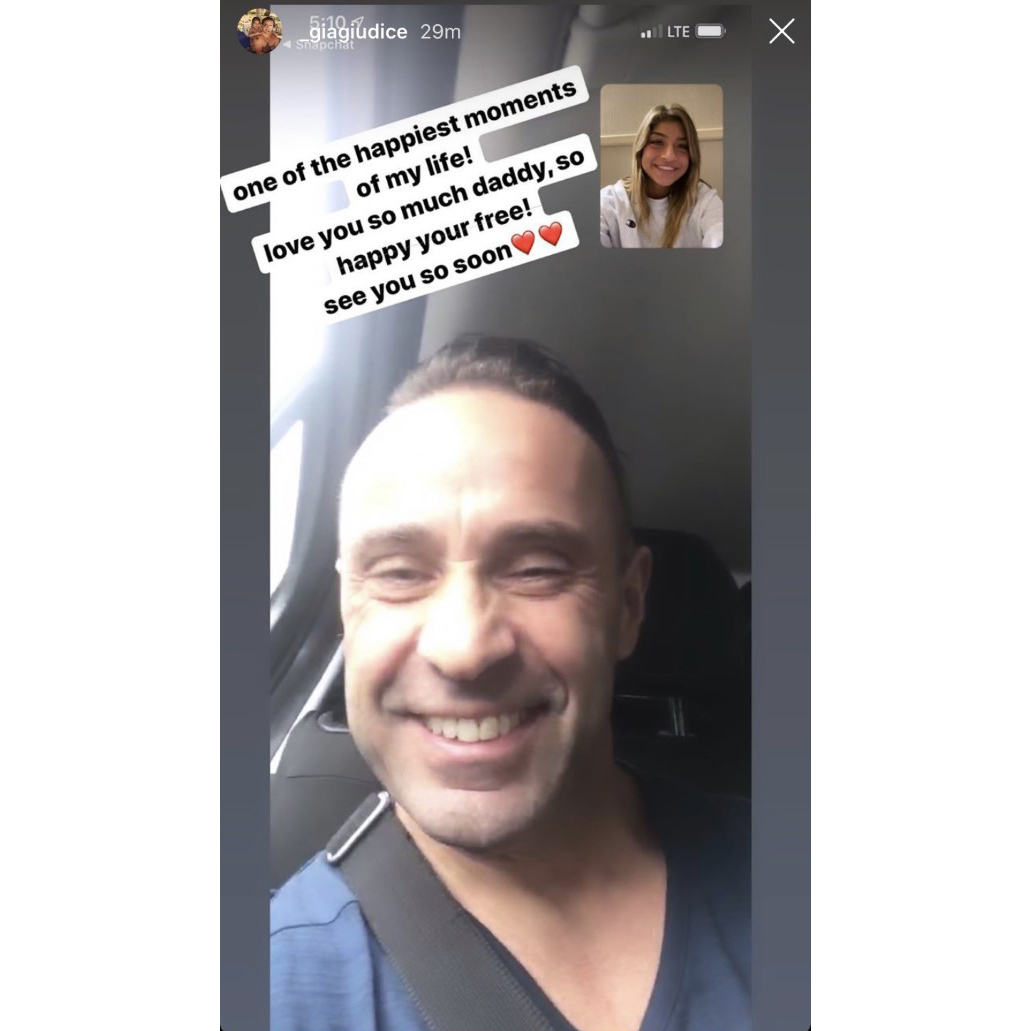 In the pic, the smiling businessman lacks facial hair and his hairline is farther back. He also appears to have lost weight.

Us confirmed on Friday that Joe left the U.S. for his native Italy. “He is en route to Italy right now. He spoke to Teresa and Gia from the plane and he is extremely happy to be released, more than words can describe,” the family’s lawyer, James Leonard, told Us in a statement. “We are still fighting and it is his desire to return home to the United States to be reunited with his family.”

The reality star had been in ICE custody since his release from prison in March. He served three years behind bars for fraud. A judge ordered him to be deported in October 2018, but Joe will remain in Italy as his case is decided. 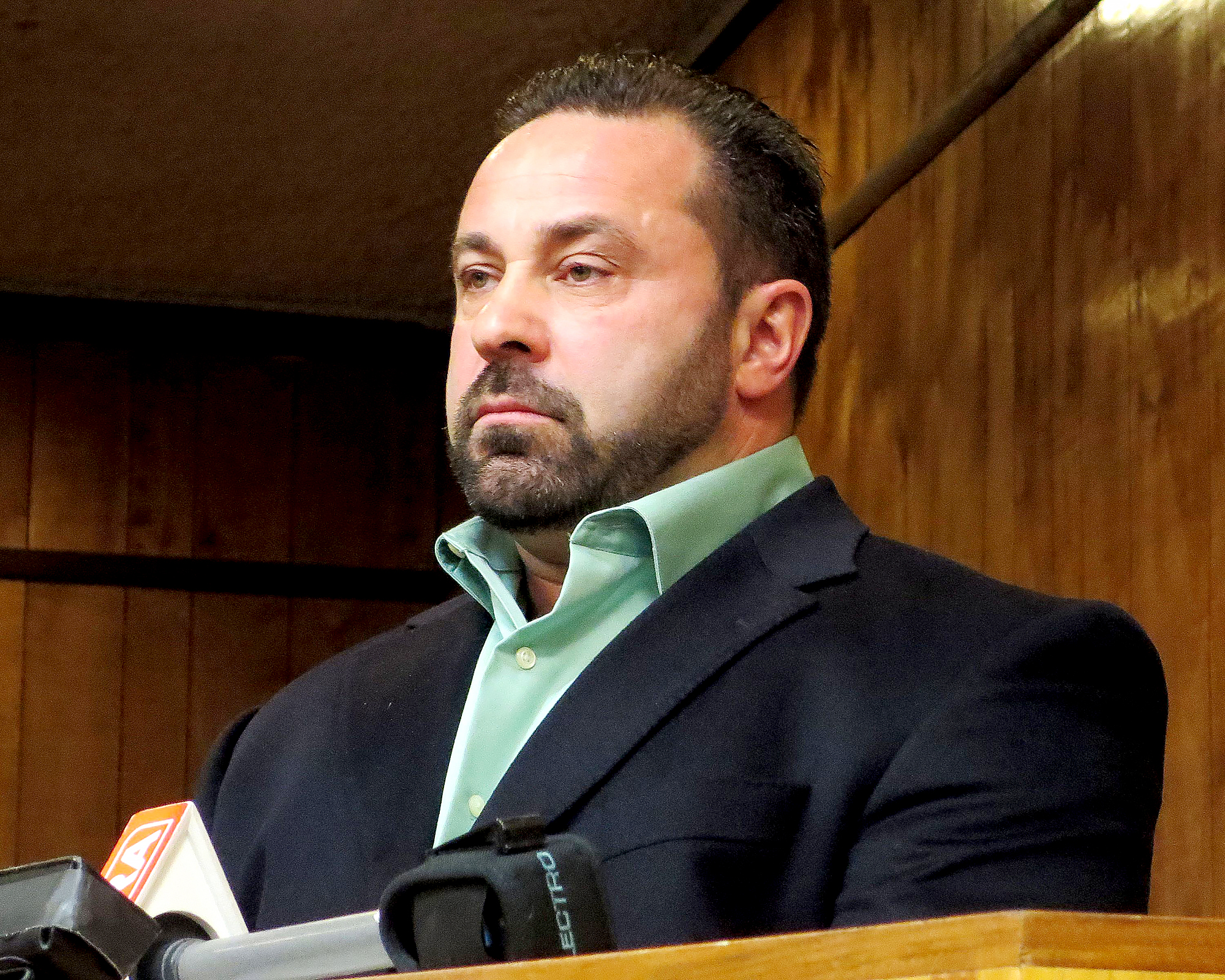 Us exclusively reported on Friday that Teresa, 47, and her children will soon reunite with Joe. “Teresa already has a trip to Italy planned. She’ll be taking all her girls,” a source revealed. “Teresa and all the girls will be visiting sooner rather than later. It’s fast approaching.”

Teresa spoke exclusively to Us earlier this month about parenting without Joe by her side. “Being a single mom — Joe left when I came home — it’s hard,” she said. “It’s like I have to be the mom and the dad. So I’m doing it all by myself. Everything. Taking care of the house, the kids, my dad lives with me, just everything. Being the breadwinner, doing it at all.”

The Real Housewives of New Jersey star completed an 11-month prison sentence for fraud in January 2015.