As Josh Duggar deals with the fallout over his arrest, his sister, Jinger Duggar, said she often ‘wrestles’ with ‘other people’s opinions’ of her and her family.

“We do all feel these things, we have times where we’re walking through very challenging deep, dark times,” Jinger Duggar said, according to PEOPLE’s first look at her interview on the Dinner Party With Jeremy Fall podcast. In the conversation, Jinger, 27, said that when facing these “dark times” – an experience, she added, is “common to all of us as humans” – she and husband Jeremy Vuolo turn to their faith. “We all walk through difficulties and challenges, and that is definitely something I think about for us. We are people of faith, and we have faith in God, and so I think for me in those times when I wrestle the most, I just run to God.”

Jinger’s appearance on Dinner Party comes on the heels of Counting On, the TLC reality-television show that introduced her and her family to millions, was canceled as her older brother, Josh Duggar, deals with his child pornography charges. Josh, 33, pleaded not guilty and faces trial in November. From the sound of things, Jinger – who was 10 when Counting On began – had already made peace with the show’s end. “I think a lot of people do look into fame, and they think it’s all beautiful, it’s all wonderful, and yes, as I’m saying, there are tons of perks, but then, you also have to wrestle through a lot.” 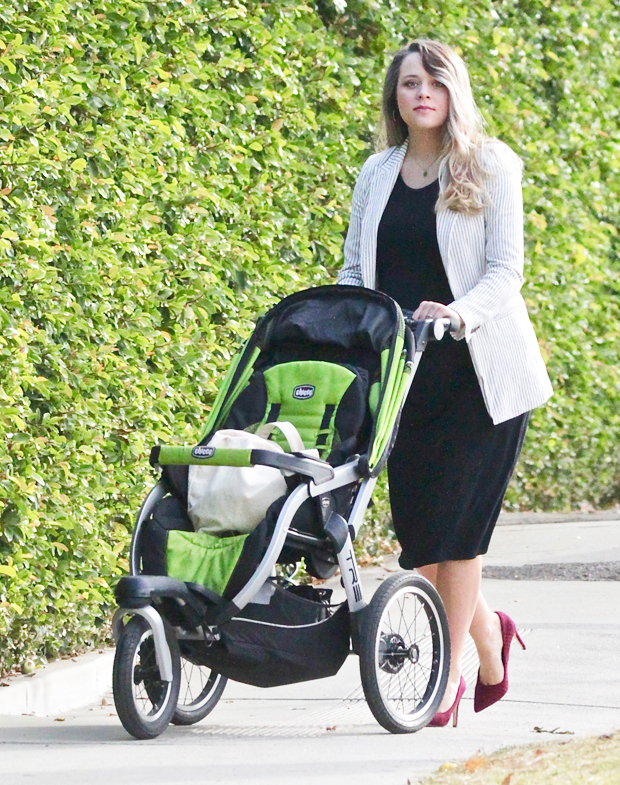 “They can think, ‘Oh, you don’t wrestle with anything, you don’t struggle with being depressed one day,’ you know?” she added. “Or, like, your day hasn’t gone as you want, and how do you get through that? I think it’s been more challenging for me personally to figure out how to move past that, and how to truly open up to people.”

She said that the public scrutiny of her family was particularly hard to take. “I’m like, ‘Okay, I cannot put up with what the tabloids are saying today, I can’t put up with other people’s opinions of even family relationships, what they say about my family,’” she said. “That’s painful to hear, and so in those times I just have to go back to, ‘Okay, wait I’m not defined by what everyone’s saying today, I’m not defined by these things, my identity is only found in Jesus Christ, and because of who I am in Christ now, it doesn’t matter.’ I don’t have to worry about other people’s opinions of me, and I think that’s something that I wrestle with and I think my family wrestles with.’” 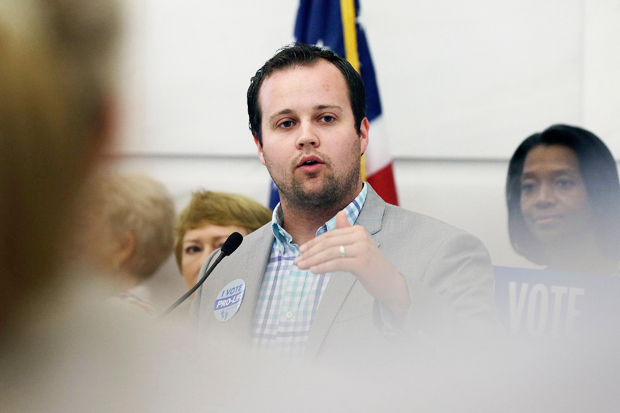 Jinger – who shares 7-month old Evangeline Jo and Felicity, turning 3 this July, with Jeremy – said that her time on social media isn’t much better. If I post a photo on Instagram, it’s like, immediately you’ll have people who will say, ‘Oh, what a cute family photo!’ And then you’ll have those who will say really mean things, even about your kids. And it’s like, ‘She’s 2! Don’t say anything about her, she can’t even defend herself.’” She added that there are times when she could wish that no one knows who she is, but that bell has been rung. “[P]eople already know who I am. People can always look me up.”