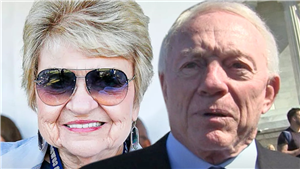 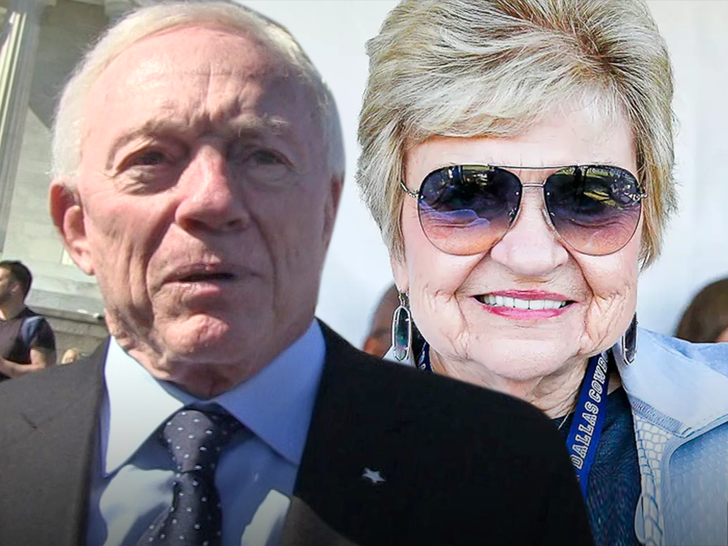 Jerry Jones‘ longtime assistant, Marylyn Love, passed away this week … and the Dallas Cowboys owner said he’s devastated over the death, calling her his “best friend.”

The team and Jones announced the sad news in a statement Thursday … with Jerry saying he’s flat-out heartbroken over it all.

“Marylyn has been by my side, she has been my rock, my voice, my calm in the storm for more than 40 years,” Jones said … “She was our foundation.”

Jones said Love left a law firm in Oklahoma decades ago to become the Cowboys owner’s assistant — and the 79-year-old added that she helped form the Cowboys’ org. from the beginning. 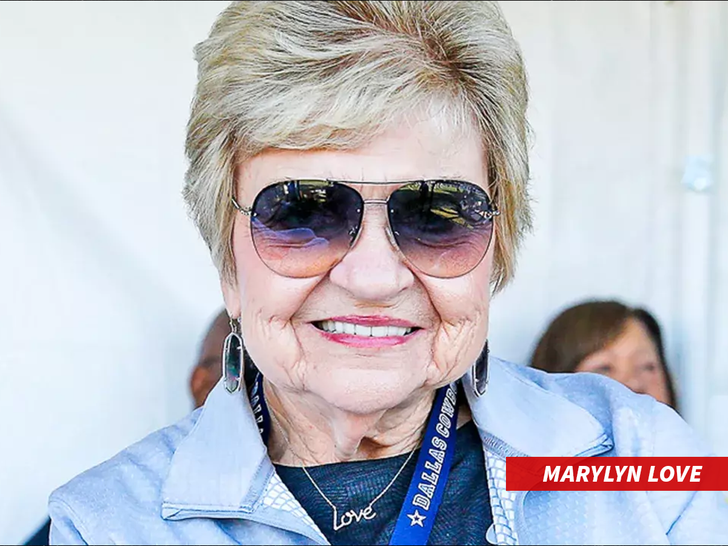 “Marylyn helped shape this franchise as one of very few people who have been with me and my family since Day 1,” Jones said.

“Marlyn was not only my executive assistant, but she was my advisor, my confidant, my best friend and a cherished member of our family.”

Her impact was so great on the team, former Cowboys star Deion Sanders actually shouted her out in his Hall of Fame acceptance speech back in 2011 — calling her Jones’ “greatest cover corner in the NFL.”

Jones said he and the team are all mourning her passing “together with her family.”