Jerry Jones is fortunate to have avoided serious injuries in his car crash on Wednesday … because TMZ Sports has obtained video of the accident, and it shows the Dallas Cowboys owner T-boned a car while traveling at a relatively high rate of speed.

The crash, according to the video’s time stamp, happened at around 6:10 p.m. It went down on the intersection of Wolf St. and Harry Hines Blvd. in Dallas — roughly 20 miles away from the Cowboys’ team facility.

The video appears to show that as a silver car was attempting to make a left turn from a right lane on a one-way road, Jones — driving a dark-colored sedan — slammed into the side of it. 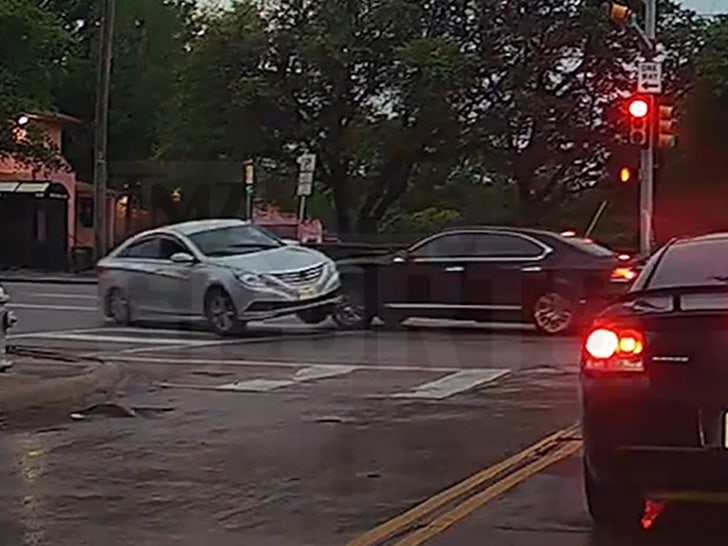 Somehow, Jones was able to get out of his car and walk toward the other vehicle and its passengers.

You can see in the clip, captured by Allen Roberson Jr., Jones seemed to have a slight limp — and at one point, he rolled up his pant leg to check out his knee area. His car, meanwhile, was left disabled in the middle of the road. 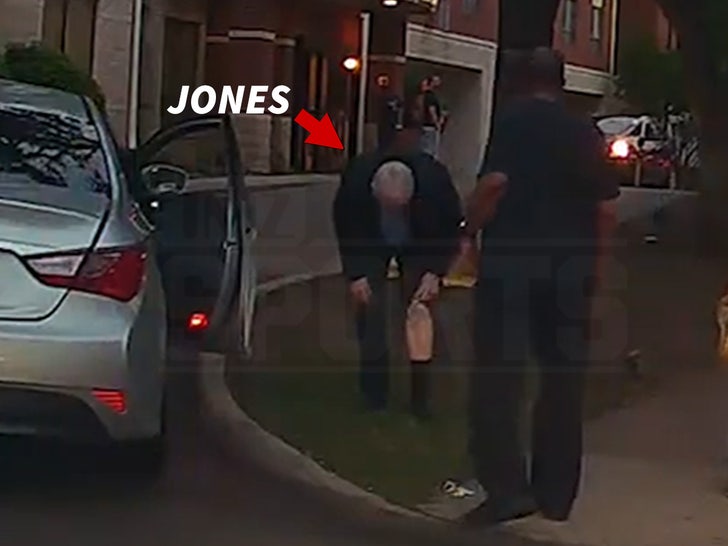 As Jones approached the silver car on foot … an occupant from the vehicle appeared to be complaining of some kind of head pain.

Ultimately, medical personnel arrived on the scene and transported Jones to a local hospital with what’s been described as minor injuries. Jones’ son, Stephen Jones, told multiple media outlets late Wednesday night that Jerry had already returned home a short time after being checked out at the medical facility and is doing fine. 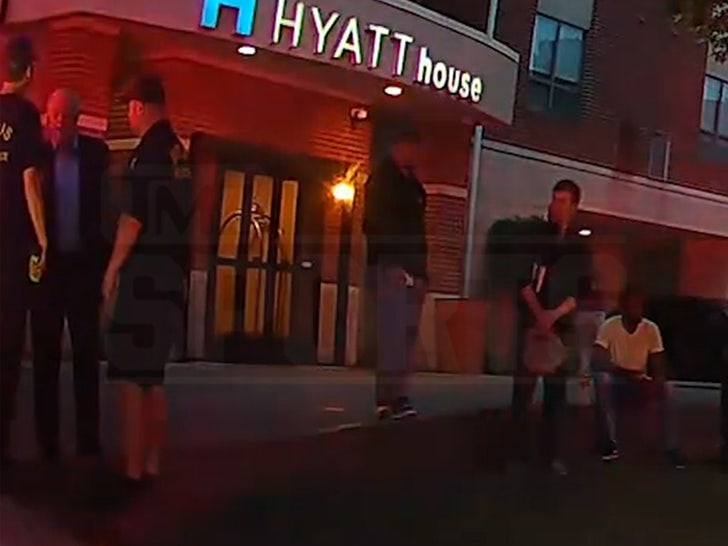 No word on if the other car’s passengers suffered any significant injuries.

The Cowboys have yet to publicly comment on the situation.