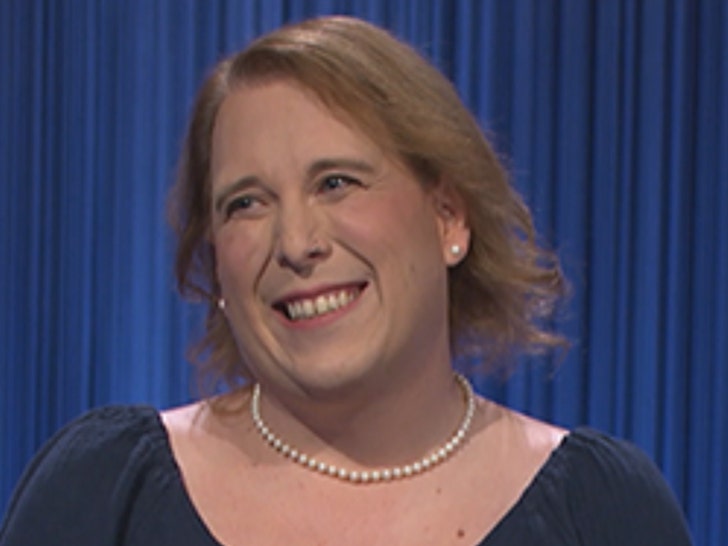 “Jeopardy!” legend Amy Schneider is putting her winnings to good use — she just got engaged!!!

That’s right, Amy dropped the news on Twitter that “Genevieve is no longer my girlfriend… she’s my fiancée!!!” 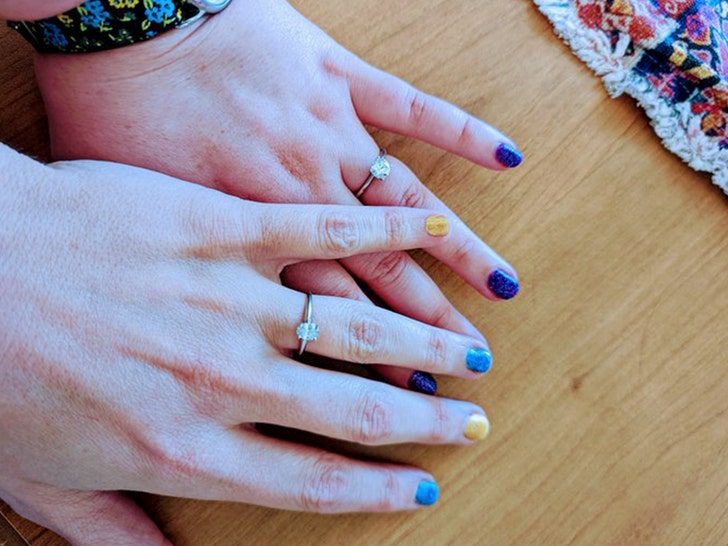 She also added she couldn’t be happier to tie the knot and posted a pic of their hands on top of each other. Both women are wearing diamond engagement rings.

As you probably know, Amy became the most successful woman in “Jeopardy!” history earlier this year when she went on a 40-game winning streak. She ended up taking home $1.3 mil before losing to Rhone Talsma. 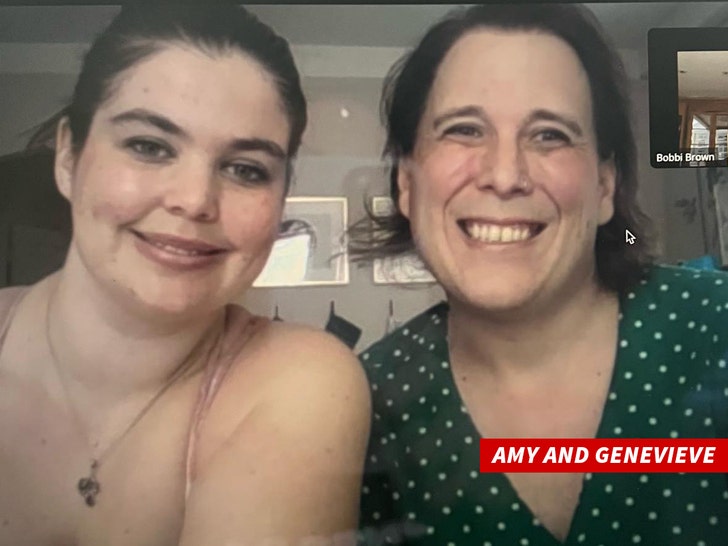 Needless to say, she made her mark on the show. In addition to her massive financial winnings … she made headlines for being the first openly transgender contestant to qualify for the Tournament of Champions.

During her historic run, Amy said she wanted to use the platform to be a “smart, confident woman doing something super normal.” 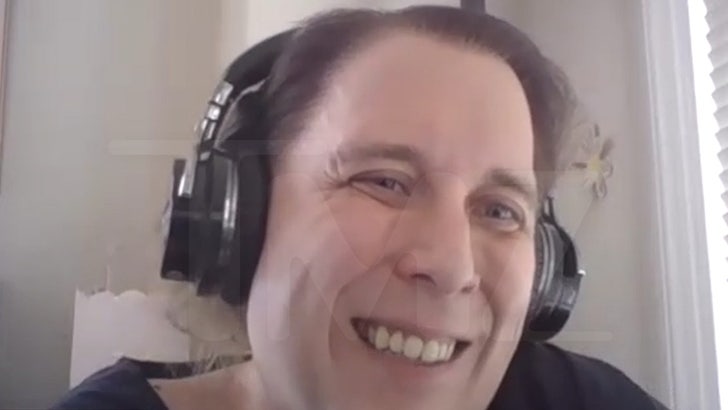 When it was all said and done, she quit her job as a software engineer and told us she wants to focus on new opportunities — including writing a book and podcasting.