Jennifer Lawrence strenuously denied claims she had sex with disgraced film producer Harvey Weinstein. He is currently serving a 23-year sentence in a New York prison after being found guilty of rape and sexual assault in February 2020.

It was seen as a landmark moment in the #MeToo movement against the sexual abuse and harassment of women.

In a new interview, Jennifer has admitted that reading she was alleged to have had sex with Harvey was “bizarre”, as reports surfaced of his sexually predatory behaviour came to light during the MeToo Movement.

Speaking in Vogue’s 73 Questions series, the Don’t Look Up actress did not hold back as she spoke candidly about her life as a Hollywood actress.

Jennifer was asked: “What was the most bizarre thing you’ve ever read about yourself?” 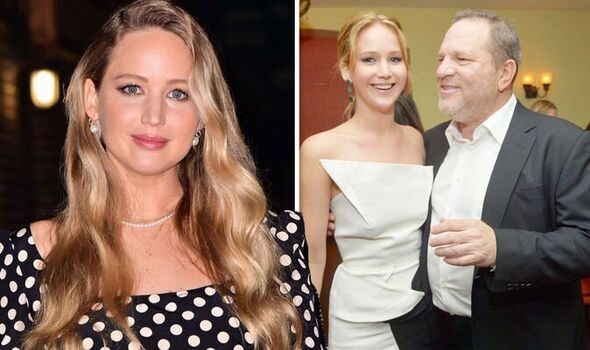 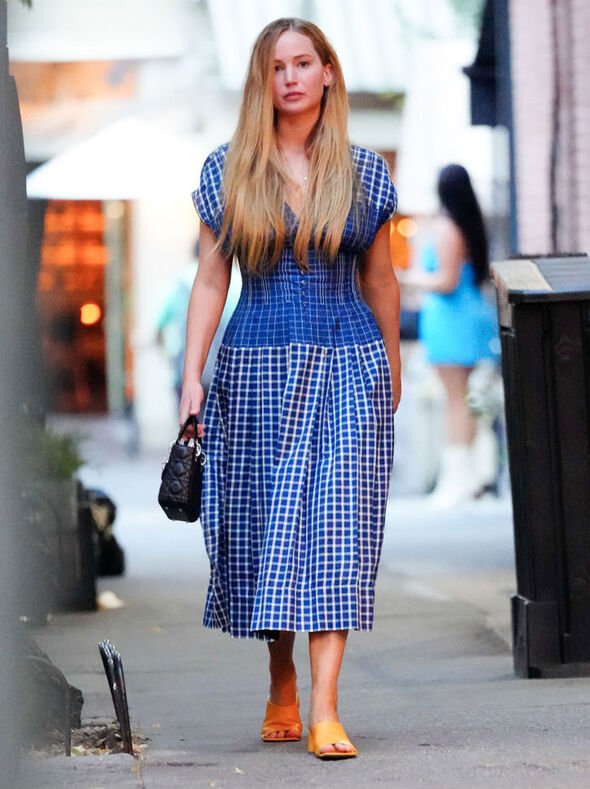 She immediately replied: “That I f****d Harvey Weinstein.”

Jennifer had previously denied claims she had intimate relations with Harvey, who produced her Oscar-winning film The Silver Linings Playbook.

The film producer was accused of sexual misconduct by Hollywood stars including Gwyneth Paltrow and Asia Argento, among other famous faces.

A 2018 lawsuit alleged that the film producer boasted about bedding The Hunger Games star, allegedly telling the plaintiff: “I slept with Jennifer Lawrence and look where she is; she has just won an Oscar.’ 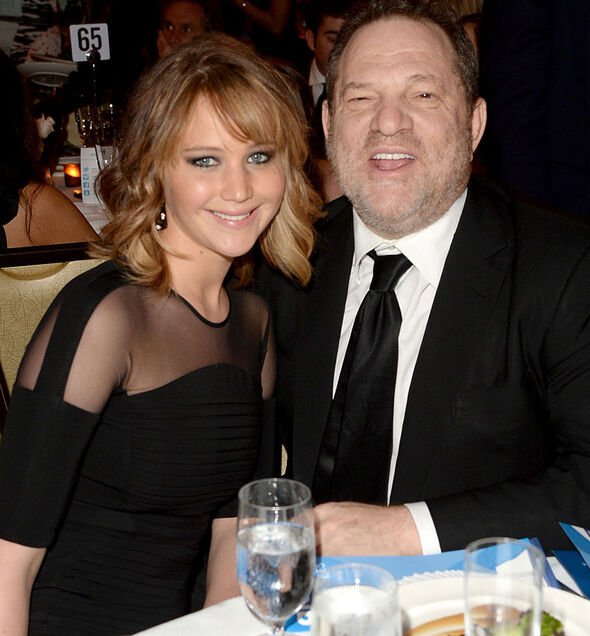 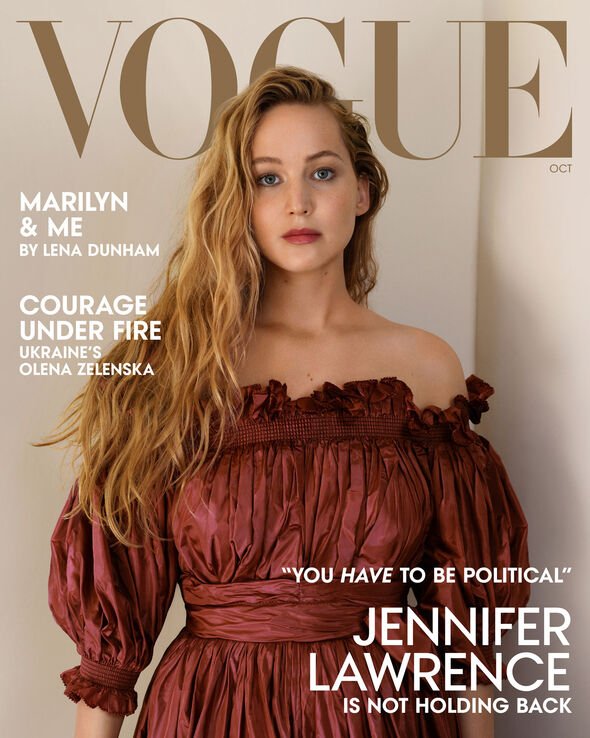 Following this, Jennifer released a statement denying the claims, saying their dynamic was purely “professional”.

She said: “My heart breaks for all the women who were victimized by Harvey Weinstein. I have never had anything but a professional relationship with him.

“This is yet another example of the predatory tactics and lies that he engaged in to lure countless women.”

During the candid Vogue chat, Jennifer also opened up about motherhood after welcoming her six-month-old son Cy, with her husband Cooke Maroney, 38.

She also detailed her heartbreak after she suffered two miscarriages before her son’s arrival in February.

The Oscar-winning actress explained how throughout her current pregnancy she found herself considering the changing landscape of women’s rights.

It comes as the recent US Supreme Court overruling of Roe Vs Wade resurfaced painful memories for her.

The June ruling sparked uproar in communities across the United States after the landmark 1973 decision protecting women’s right to an abortion nationwide has since been overturned.

Jennifer said: “I had a miscarriage alone in Montreal.”

She went on to reveal she suffered a miscarriage two years ago while shooting Don’t Look Up.

Meanwhile, Jennifer will star alongside Brian Tyree Henry and Samira Wiley in the forthcoming film, Causeway, which will premiere next month at the 2022 Toronto International Film Festival.

As well being the film’s leading star, she is also listed as one of its producers.