He said, she said. Jamie Spears has fired back at Lynne Spears amid Britney Spears‘ messy conservatorship battle — and claimed his ex-wife has “no knowledge” of what’s best for their daughter.

Britney Spears’ Ups and Downs With Dad Jamie Over the Years

Lynne, 65, recently filed an objection to the $890,000 in legal fees from Holland & Knight, the law firm representing Jamie, 68. Court documents obtained by Us Weekly on Monday, April 26, outline Jamie’s response to the Through the Storm author’s “fictitious argument.”

“Despite having zero involvement in her daughter’s conservatorship until very recently, Lynne Spears is asserting claims as if she were a party directly involved in the litigation (which she is not),” the docs claim, alleging that Lynne isn’t “acting in the best interests” of the pop star, 39. 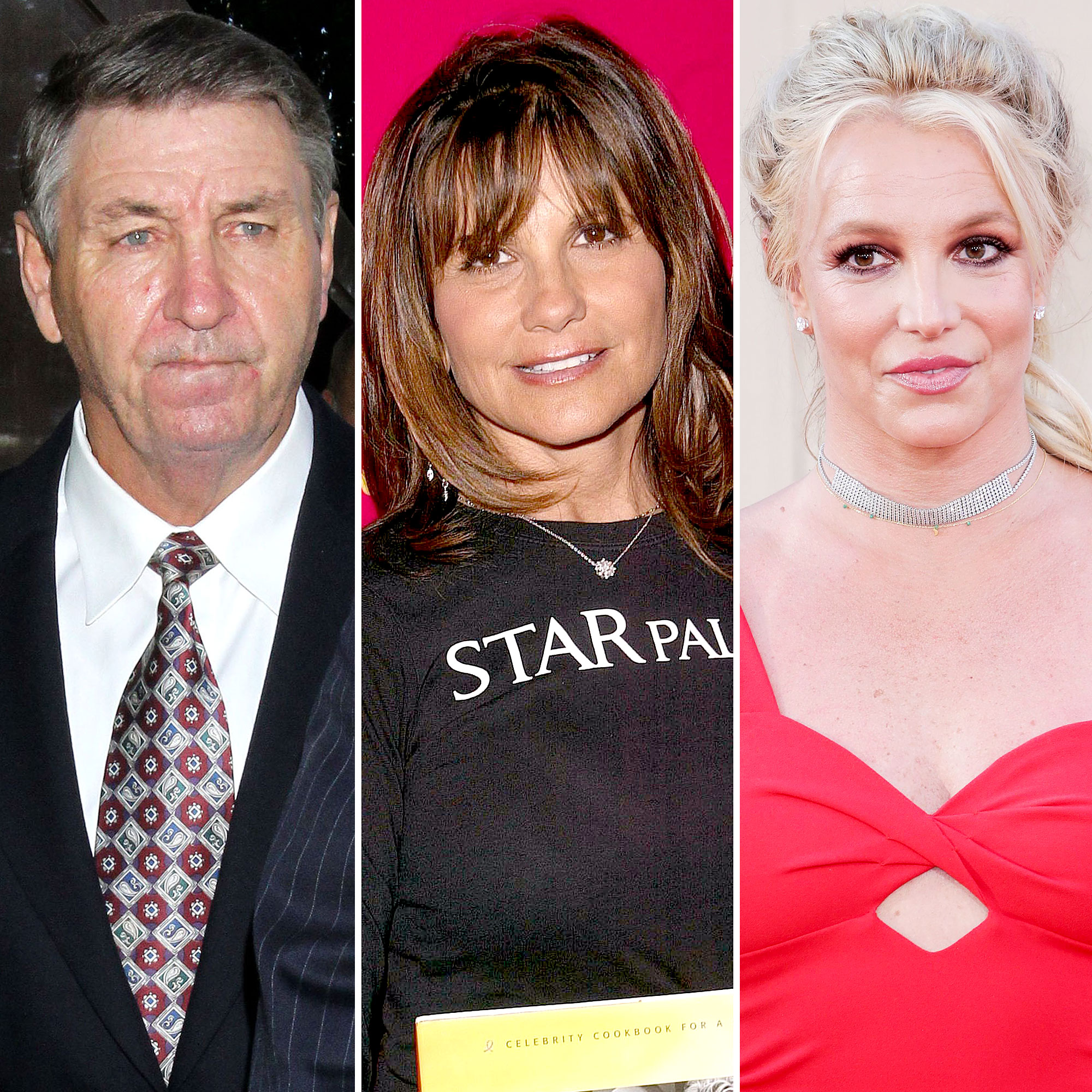 The response defends Jamie as a “fiercely loving” father, while Lynne doesn’t understand “the complex nature” of Britney’s conservatorship, which she was placed under after suffering a public breakdown in 2008. Elsewhere in the documents, Jamie asserts that his former spouse’s “math of dividing the total fees” questioned in her filing “is ridiculous and belies her ignorance.”

According to Jamie, allegations made against him have “threatened to tarnish his reputation as a loving, caring father who has nothing to hide, has been loyal and fiercely loving toward his daughter, sought to protect her, and manage her finances so that she can live her life the way she wants.”

In her April 19 objection, Lynne demanded a portion of the “utterly excessive” fees from the law firm be “immediately repaid” to Britney’s estate, slamming “the national media tour that Mr. Spears’ counsel has embarked upon” in the past four months. However, Jamie argues that in raising “misleading and seriously flawed objections” to the legal process, the Heart to Heart author is the one “stirring up more unnecessary media attention.”

His filing continues, “Lynne Spears is the one who exploited her daughter’s pain and trauma for personal profit by publishing a book about the Conservatee.”

Before temporarily stepping away from the role in September 2019, Jamie acted as his daughter’s conservator for several years. While he still holds control over Britney’s estate, a petition was recently filed to make Jodi Montgomery the Grammy winner’s conservator instead.

Though it’s been over a decade since the “Toxic” songstress began her conservatorship, fans have sparked a new interest in the case, partially due to the “Framing Britney Spears” episode of FX’s The New York Times Presents. After it aired in February, the #FreeBritney campaign urging the Crossroads star to be released from her conservatorship gained even more momentum.

Britney Spears’ Best Quotes About Her Sons Preston and Jayden

When the “Circus” singer broke her silence on the documentary in March, she told her Instagram followers that she “cried for two weeks” and felt “embarrassed by the light they put me in.” A source exclusively told Us that the attention has “turned into a nightmare” for Britney, who’s worried about what her and ex-husband Kevin Federline‘s sons, Preston, 15, and Jayden, 14, will think.

“It’s certainly triggered some emotions from her past,” the insider said of the episode. “She’s a major pop star, but she’s still a human being who is super sensitive and, sadly, is really affected by the public’s opinion about her.”