Former Strictly Come Dancing pro James Jordan took aim at the judges, explaining how their scores can affect the result and who goes home. Meanwhile, former celebrity contestant Dan Walker hit back at fans who were complaining over who had landed in the bottom two.

In view of his 776,300 Twitter followers, Dan wrote: “Surprised by the #Strictly result but there is no need to start shouting about people ‘needing to go’.

“It’s not a dancing competition… It’s an entertainment show!” he added.

Shortly afterwards, James responded to Dan’s tweet in view of his 321,600 followers. 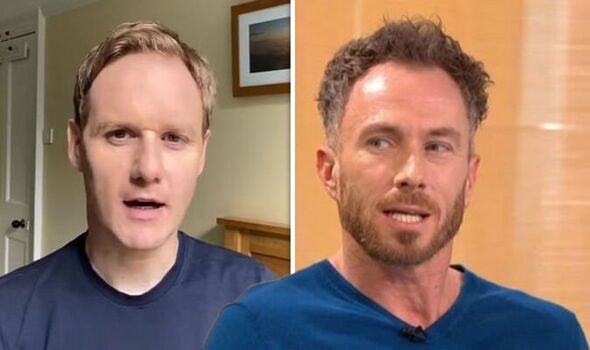 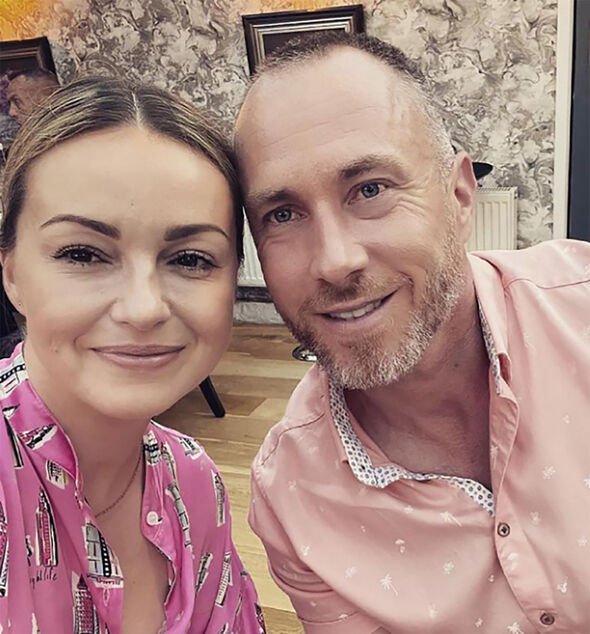 “100% agree Dan – I’m also surprised by the results but at the end of the day the public have the power to save,” he penned.

However, James then went on to admit that he did have one small complaint about the way the results are determined.

“My only hang up is when the judges get the leaderboard wrong – which does make a difference to who goes – fact,” James argued.

Replying in the thread, Twitter user Frances commented: “Especially with three ties on the leaderboard giving couples at the bottom more judges points than if there were no ties. 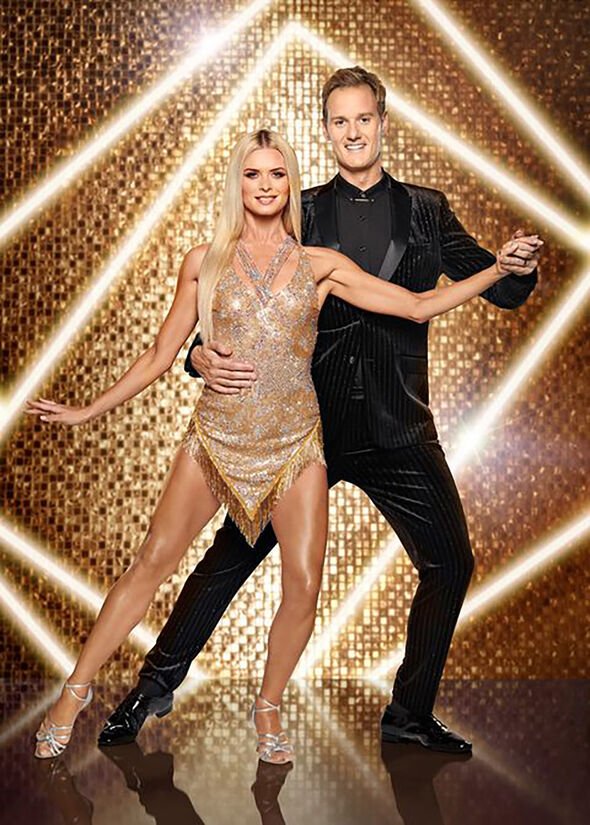 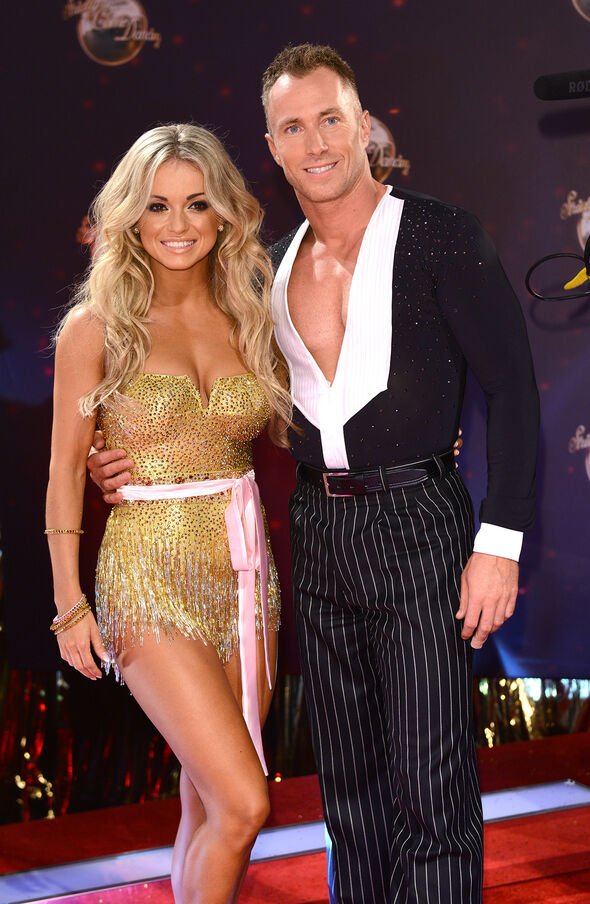 “The more ties there are, the more points the couples at the bottom get.”

Responding to this, James wrote: “Exactly – I would have mentioned that but away and didn’t see the leaderboard.”

Last night, Richie Anderson was the second contestant to leave Strictly after he and partner Giovanni Pernice failed to survive the dance off.

The pair performed their Samba to Hakuna Matata from The Lion King, which had received good scores from the judges, but the second performance wasn’t enough to save them.

Instead, the judges chose to save Fleur East and her partner Vito Coppola after they performed their American Smooth to Part Of Your World from The Little Mermaid for a second time to save their place in the competition.

Judges Anton Du Beke, Motsi Mabuse and Craig Revel Horwood were in agreement, while head judge Shirley Ballas revealed she would have voted in favour of Richie and Giovanni.

Some fans felt that Fleur and Richie’s placement in the bottom two was unfair, as they were not the lowest scoring celebs on the leaderboard.

Fleur finished sixth with 29 points, while Richie finished eighth with 27 points, out of a total 14 contestants.

Meanwhile, Ellie Taylor and Matt Goss came in at 12th and 13th with a tied score of 21, while Tony Adams’ Full Monty routine with partner Katya Jones scored him an 18.

James and his wife Ola Jordan were also on the show together as professional dancers between 2006 and 2013.

Strictly Come Dancing returns next Saturday at 6.30pm on BBC One.