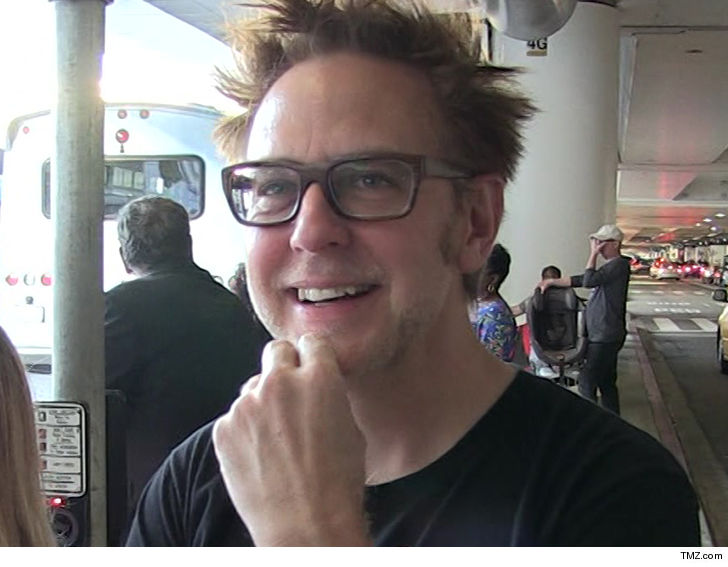 That didn’t take long — fired “Guardians of the Galaxy” director James Gunn is bouncing back from controversial tweets by landing a gig writing “Suicide Squad 2.“

As you know … Disney canned Gunn in July over a bunch of years-old, yet horribly offensive tweets — including comments about 9/11, AIDS, the Holocaust and rape.

Despite the controversy, Warner Bros and DC Films confirm they’ve snatched up Gunn … and he’ll now be tasked with improving the studios’ much-maligned ‘Suicide’ franchise.

For what it’s worth, Gunn’s old ‘Guardians’ cast backed him immediately after Disney and Marvel let him go, saying he was the victim of “mob mentality.” Selma Blair also publicly supported her friend.

Deadline first reported Gunn’s new job … which most superhero movie fans have said is exactly what DC needs — a taste of the Marvel Cinematic Universe success. Critics might say … at what cost? 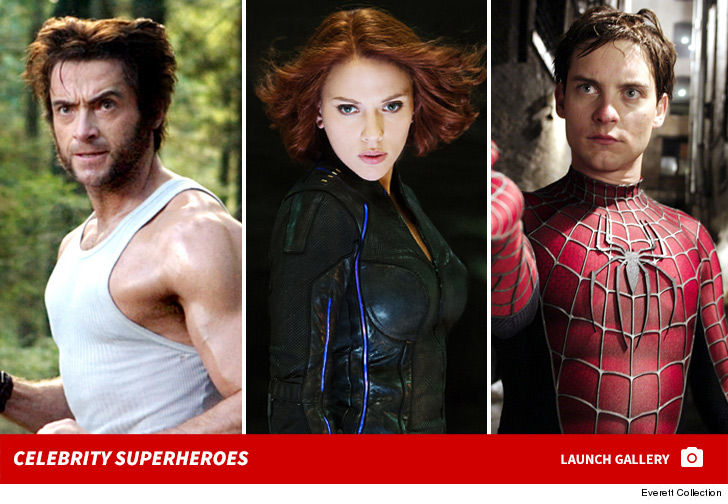