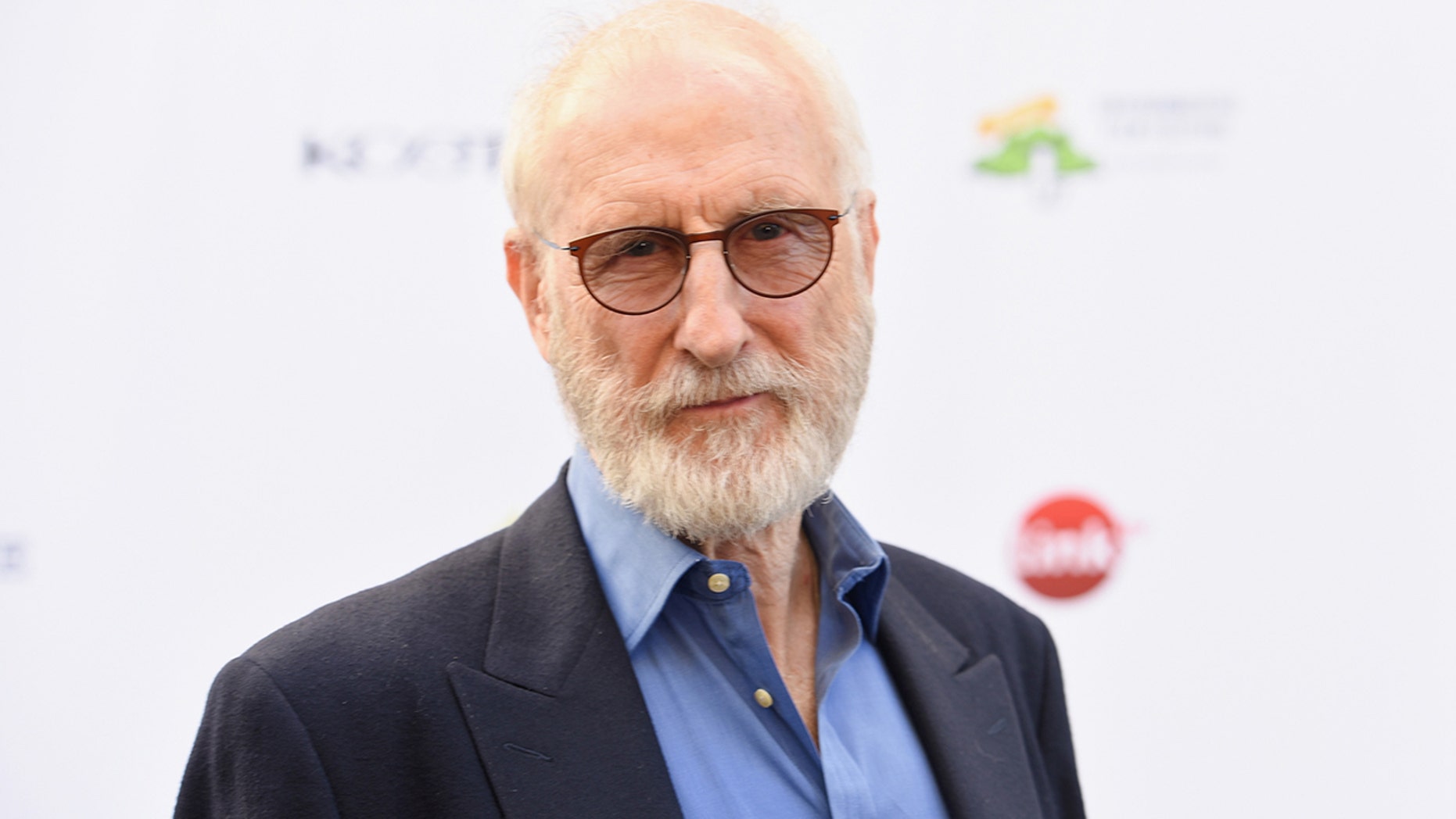 Actor James Cromwell warned of ‘blood in the streets’ if Republicans remain in power.
(Getty Images)

Actor James Cromwell walked back remarks about a violent “revolution” following a loss for the Democratic Party in next week’s midterms, saying they were “taken out of context.”

Cromwell, famous for his roles in “The Green Mile” and “American Horror Story,” faced major backlash after cautioning  there would be “blood in the streets” if Republicans remain in control.

“This is nascent fascism. We always had a turnkey, totalitarian state — all we needed was an excuse, and all the institutions were in place to turn this into pure fascism,” Cromwell said during a red carpet interview with Variety. “If we don’t stop [President Trump] now, then we will have a revolution for real. Then there will be blood in the streets.”

The remarks caused a firestorm on Twitter, which led the star to tweeting out a clarifying statement.

“Not promoting violence, voting against it. You will never see me raising a fist. I’m a pacifist. My words were taken out of context,” his tweet read.

A subsequent tweet by Cromwell accused Variety of lifting his quote for a more appealing headline.

“It would have been nice if they included the context of that statement in the article.”

Cromwell suggested his remarks led to him receiving death threats.

Cromwell is a known political activist who has worked with organizations such as the People for the Ethical Treatment of Animals. He’s frequently been arrested for his role in planned, peaceful protests at places like SeaWorld and a natural gas power plant in New York.