Jack P Shepherd: Corrie star’s girlfriend ran out of shop away from him before romance

Coronation Street actor Jack P Shepherd, 32, has detailed how his long-term girlfriend Hanni Treweek, 31, threw her basket down and ran out of a Sainsbury’s away from the David Platt star, before they started dating. The ITV favourite texted her moments later after the “awkward” moment.

It comes after Jack recalled how he and Hanni met each other.

“We met at Corrie but we only really knew each other to say hello to at work,” he began.

“Then our mutual friends got married and we were both guests at the wedding.

“We got chatting, I made Hanni laugh, we had a couple of drinks and we flirted. That was it.” 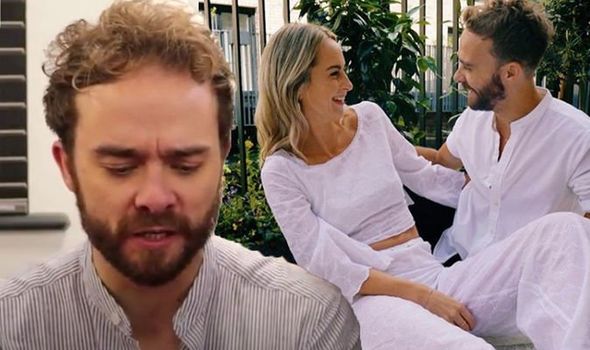 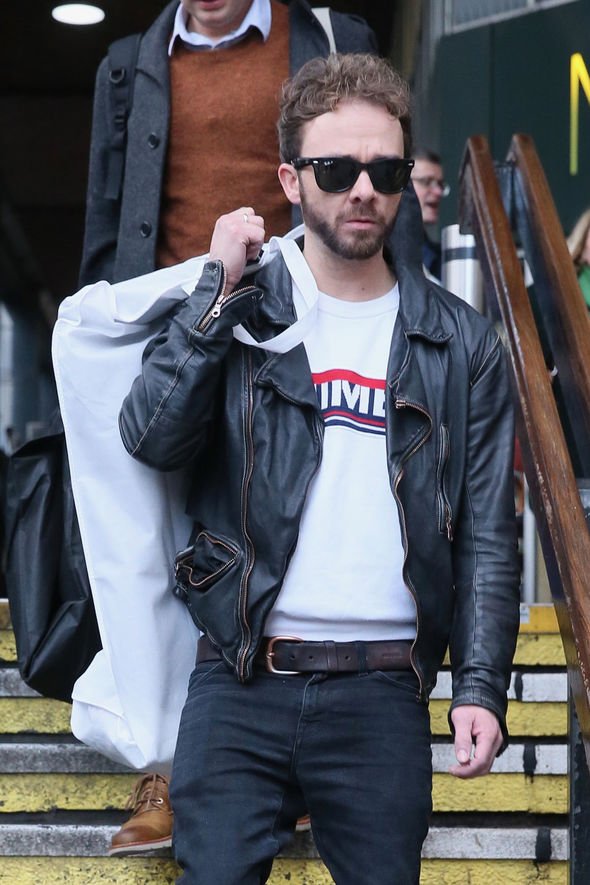 Jack revealed they later saw each other coincidentally when they were both doing their food shop.

“We bumped into each other in Sainsbury’s when I had the kids with me,” he said.

Jack has two children, Nyla, 11, and six-year-old Reuben, with his former spouse of 15 years Lauren Shippey.

He continued: “Hanni freaked out as she was wearing gym gear and thought she looked a state!” 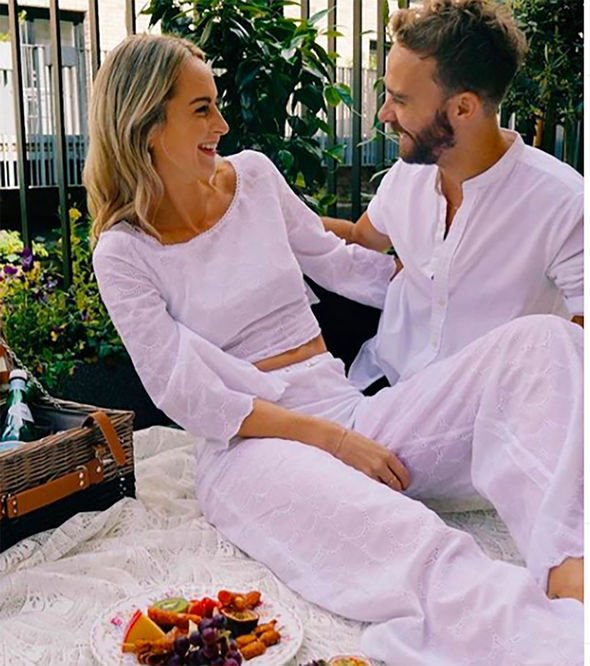 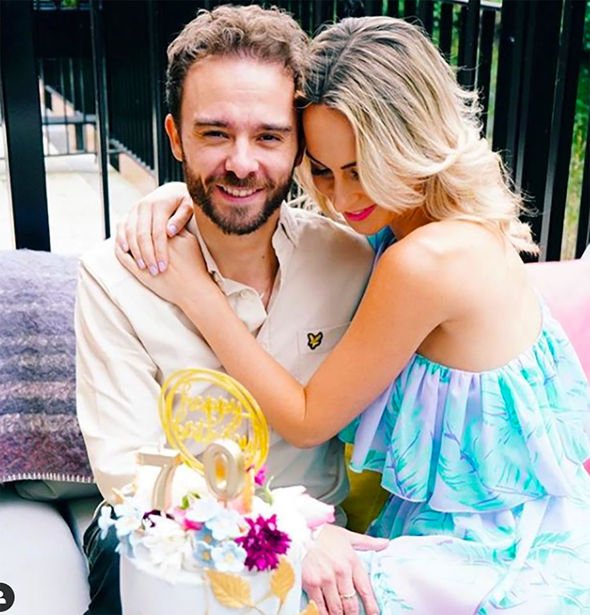 “I had no make-up on, bright red skin and my unwashed hair was in a bun on my head,” Hanni replied in a joint interview with OK! Magazine.

“I did the classic girl thing of getting embarrassed and left.”

Jack added: “She threw her basket down and ran out of the store!”

The Corrie sensation went on to reveal he messaged her afterwards with the words: “That was awkward.”

Hanni responded and told him she thought she “looked a mess” and the pair continued texting.

The dad-of-three confessed: “I actually thought she looked fit – I just saw the girl I fancy wearing Lycra!”

Jack concluded by telling the publication it wasn’t long before they “clicked” after going on their first official date.

Jack and Hanni have been together for three years and celebrated their anniversary last month.

In view of his 363,000 Instagram followers, he penned: “3 years with my girl @ladyhanni89, here’s to all the dreamers, this is living proof we can all punch higher!”

The snap saw Jack smiling at the camera with Hanni’s arms around his neck and shoulders, as she looked away from the camera.

The David Platt star was in a relationship with the mother of his two children, Lauren, from 2002 to 2017.