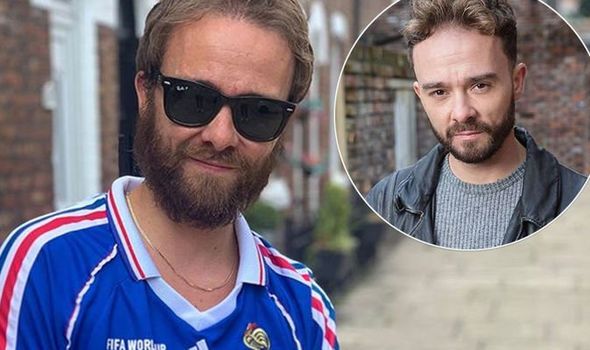 Coronation Street star Jack P Shepherd has been documenting his life in lockdown on social media.

The 32-year-old English actor, who has played the role of David Platt in the ITV soap opera for 20 years, was forced to take a break from the show when filming stopped due to the coronavirus pandemic.

The star, who lives with his girlfriend Hanni Treweek, has been posting pictures and hilarious lip syncing videos online to keep himself busy during this unprecedented time.

However, the break from work may soon be over for the actor.

Yesterday, Jack revealed he had been sent a new set of scripts for Corrie in order to learn his lines ahead of his return to work.

Sharing a picture of a pile of scripts on the social media site in view of his 357,000 followers, Jack joked that he hoped he remembered what to do following his three-month absence. 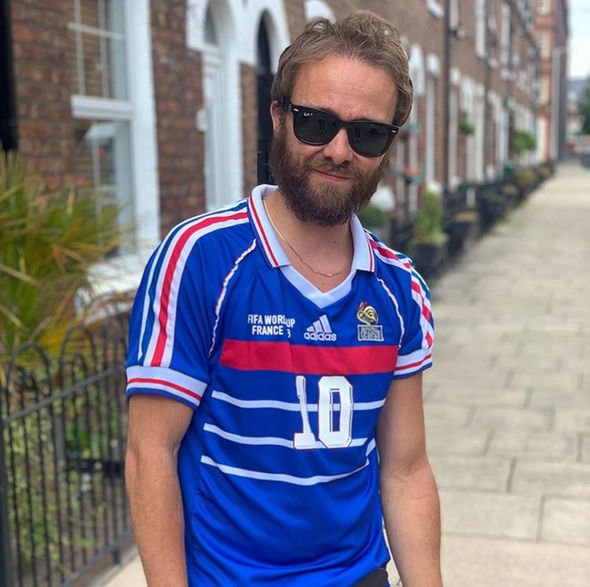 Alongside the picture, he wrote: “Let’s see if I remember how to do this.”

The exact date that Jack will return is not known but he will no doubt have to visit the barbers in order to play his alter ego once again.

He was urged to shave off his beard by fans online last week, after posting a video of himself reenacting a scene from the film Spartacus.

“Shave off your beard,” one fan said while another added: “Have a shave mate.” 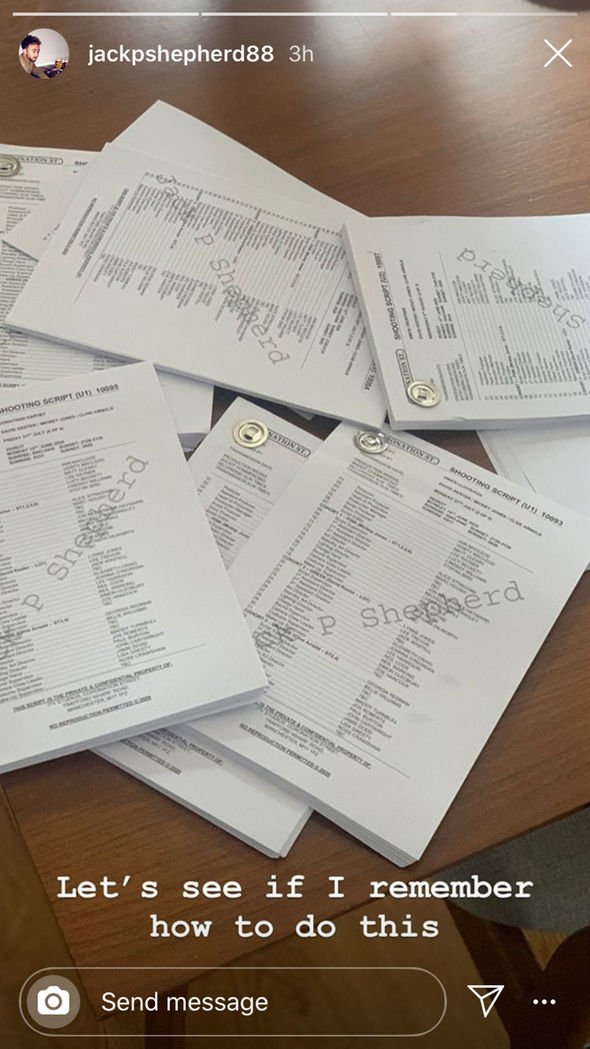 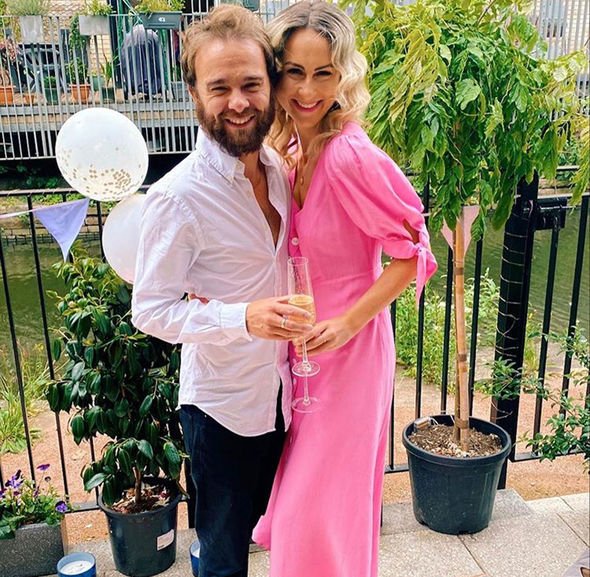 At the weekend, the soap star posted a loved-up snap with his girlfriend Hanni to mark her birthday.

He could be seen in a cosy display with the beautiful blonde, who works behind-the-scenes at Corrie, on their sun-soaked balcony.

Jack donned a smart shirt and trousers for the snap and appeared to have tamed his unruly hair, while Hanni sported a pretty pink dress.

“My world,” he wrote next to the photo of the pair, before adding: “I love you so much Hanni.”