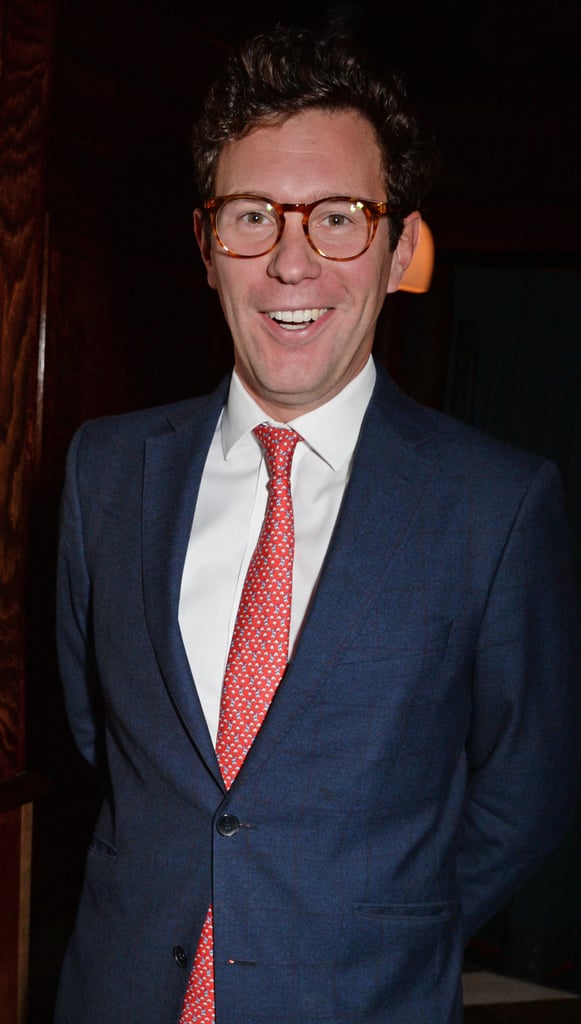 With only a week until his royal wedding to Princess Eugenie, Jack Brooksbank flew solo at an event in London on Wednesday. Jack was dressed to the nines at a launch for Italian restaurant Harry’s Bar and appeared to be having a fun time. Even though Princess Eugenie wasn’t with him, Jack still found a way to honor her at the event. He appeared to sport the same red patterned tie that he wore in the engagement photos with Princess Eugenie, which was a nice little nod to his wife-to-be.

Considering the depth and length of their relationship, it shouldn’t come as a surprise that Jack found a way to allude to their engagement at the event. Of course, we always love to see the two together, but with the wedding coming up on Oct. 12, we’ll get plenty of photos of them on the big day. And now that we know the ceremony will be televised, we’re anxiously awaiting the beautiful moment in which they’re officially married. Until then, we’ll just revel in their engagement photos.