Ozzy Osbourne has branded life in the US “f***ing ridiculous” due to gun crime, revealing he is “fed up” of hearing about mass shootings. The Black Sabbath star, 73, has confirmed he and wife Sharon, 69, are moving back to the UK, because he doesn’t want to die in America.

Ozzy and Sharon have lived in Beverly Hills for more than 25 years, but have previously revealed their plan to move back to England and also blamed it on the amount of tax they pay across the pond.

They own a 120-year-old Grade II listed property in Buckinghamshire, called Welders House.

And as the United States have suffered more than 300 shootings so far this year, Ozzy has had enough.

“Everything’s f***ing ridiculous there. I’m fed up with people getting killed every day. God knows how many people have been shot in school shootings,” he told the Observer. 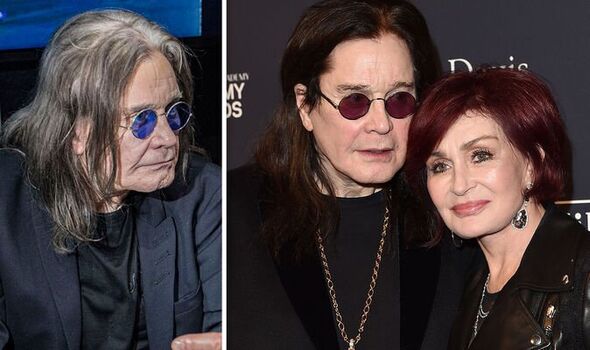 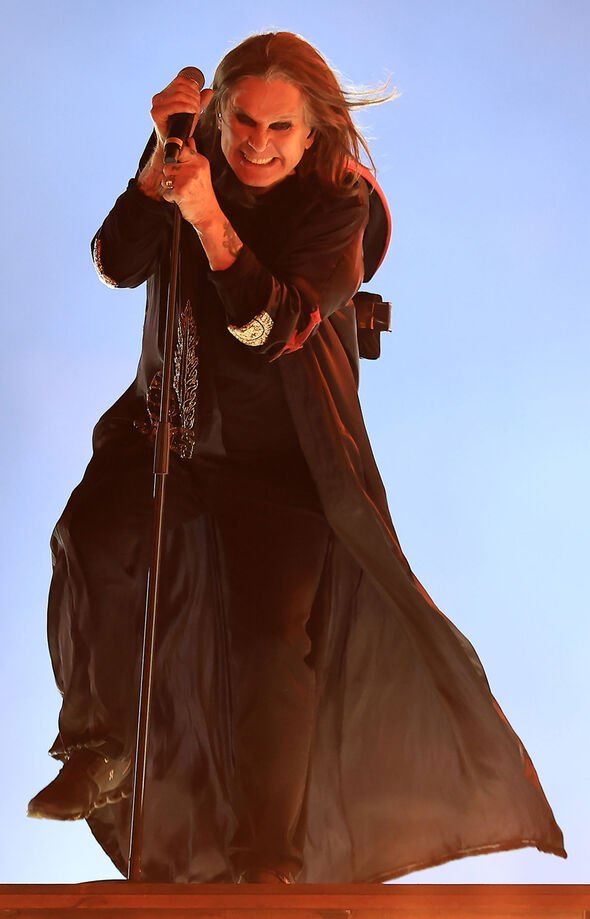 Sharon insisted their decision was not due to Ozzy’s Parkinson’s diagnosis.

She explained America had “changed so drastically” in recent years and called it a “very weird place to live right now”. 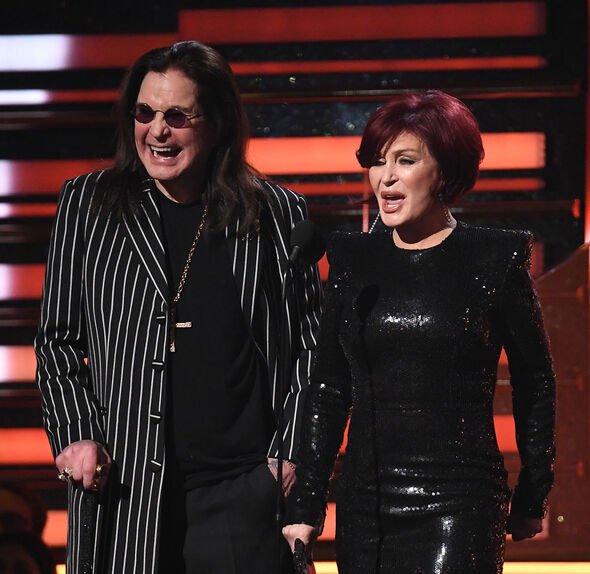 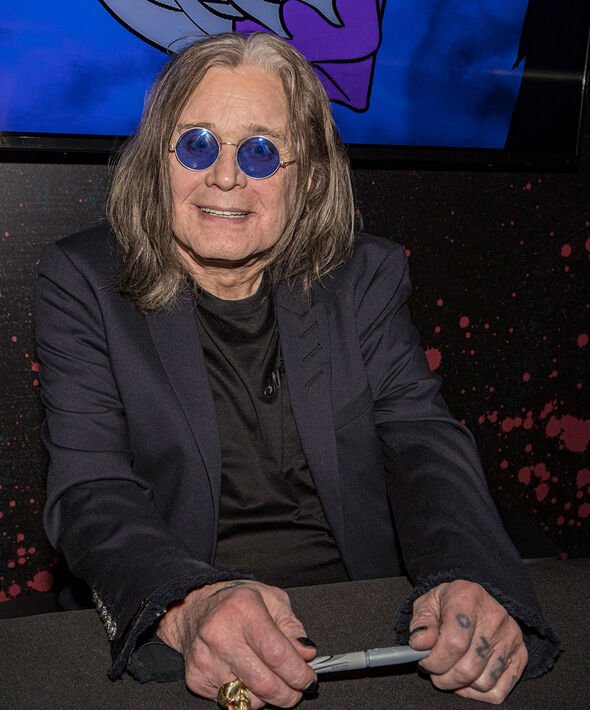 Ozzy recently opened up on his Parkinson’s symptoms, explaining that he hasn’t been suffering from shaking, a common complaint in those with the condition.

“I don’t shake at all. My Parkinson’s doctor says, ‘I’ve got to tell you something, I’ve seen all kinds of Parkinson’s but yours is the mildest ever,’” he told The Sun.

“I don’t even know how anyone worked out I had it in the first place,” he exclaimed.

Ozzy has also suffered nerve damage in his back after a quad bike injury in 2003, which was aggravated by a fall in the bathroom in 2019.

One year later, he was diagnosed with Parkinson’s.

He has since undergone two operations on his spine in a bid to reduce his pain – but the first one left him in “agony” and he almost needed metal bolts in his neck.

“I was told, ‘You’ve got a good chance of being paralysed for the rest of your life’. You just don’t expect the surgeon to be a f***ing butcher,” said Ozzy.

But his second operation, in June, was much more successful, as he found a surgeon who “knew how to deal with spinal problems”.

“Ozzy and I are over the [moon emoji]. @seecreature & Maple are happy and healthy! @jackosbourne fasten your seatbelt.”