Is This the Megyn Kelly Reckoning We’ve All Been Waiting For?

Megyn Kelly’s future at NBC is uncertain following controversy around a statement she made on the air on Tuesday. The network aired a rerun of Kelly’s 9 a.m. hour of the Today show on Thursday, and it’s unclear when — or if — she’ll be back. “Given the circumstances, Megyn Kelly Today will be on tape the rest of the week,” an NBC News spokesperson told Rolling Stone.

On Tuesday, during a discussion on Today, Kelly claimed that blackface was acceptable in the context of Halloween costumes, saying it was “OK when I was a kid as long as you were dressing like a character.”

The backlash was swift, both on the Internet and at Kelly’s own network.

Writer and New York Times Opinion Editor Jenée Desmond-Harris tweeted a piece she wrote for Vox in 2014 explaining the racist history of blackface and why it’s still offensive today, commenting, “The latest news on the topic just goes to show that you can explain all you want and people who are committed not understanding anything and defending racism won’t ever learn, because they don’t want to.”

Al Roker said during an on-air discussion on Kelly’s comments, “While she apologized to the staff, she owes a bigger apology to folks of color around the country because this is a history going back to the 1830s.”

Kelly started Wednesday’s show with an apology. “I want to begin with two words: I’m sorry,” she said. “I defended the idea [of blackface], saying that as long it was respectful and part of a Halloween costume, that it seemed OK. Well, I was wrong, and I am sorry.”

Despite the apology, there are rumors that she’s out at Today for good, it’s been confirmed that her agency has dropped her, and, according to the Hollywood Reporter, Kelly has hired Hollywood litigator Bryan Freedman, a possible sign she’s preparing to go up against NBC.

This is not the first time Kelly has said something inflammatory on-air, but it’s the biggest fall-out she’s seen so far.

Earlier this year, Kelly promoted fat shaming as an effective strategy to stay in shape. “Some of us want to be shamed,” Kelly said in a segment with a fitness instructor. “When I was in law school, and I was gaining weight, I said to my stepfather, ‘If you see me go into that kitchen one more time, you say, ‘Where are you going, fat ass?’” Those remarks prompted an on-air apology the following day where she insisted she did not, in fact, support body shaming and that obese people need support, not shame.

In 2017, during a segment on the reboot of Will & Grace, Kelly asked a fan of the sitcom if he “became gay” because of the show, joking that “the gay thing is going to work out great.” Debra Messing later said she regretted appearing on the show. 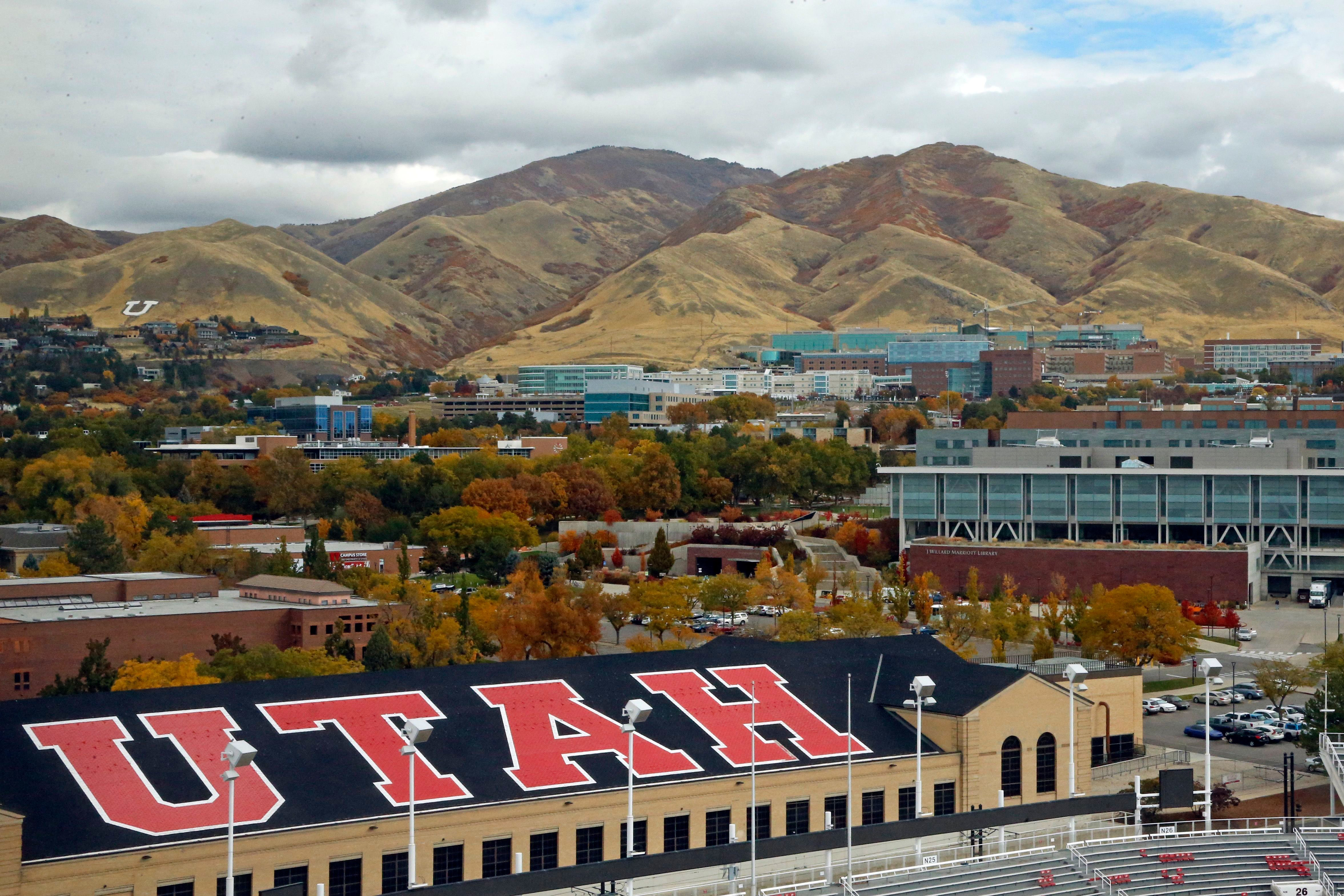 Chris Gethard: How Punk Rock Can Make You Successful

And in her most infamous gaffe — until this current one, at least — in 2013, Kelly drew ridicule for insisting on the air at Fox News that Santa Claus is definitely white. “And by the way for all you kids watching at home, Santa just is white,” she said. That insistence drew criticism — and was mocked mercilessly all over the Internet, including by Jon Stewart.

But what makes this time different? Kelly has said offensive and inappropriate things repeatedly without facing the threat of losing her job, but the reaction this time has been much more substantial — not just backlash and ridicule from viewers, but action from the network and her former agency. It could be that condoning blackface is more offensive than insisting on the race of a fictional character — or maybe this was just the excuse the network has been waiting for, as Kelly’s colleagues at NBC reportedly want her out, even suggesting the network pay out the rest of her contract if that’s what it takes to get rid of her.