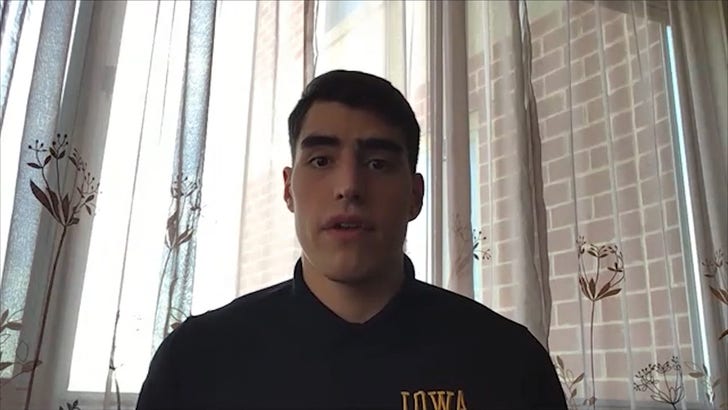 Iowa Hawkeyes star Luka Garza — voted the best college basketball player in 2021 — is letting his haters be his motivators … telling TMZ Sports he’s using all the doubters as fuel to becoming a true NBA star.

The 6’11” big man was an absolute beast on the court this past season … averaging 24 points and 8 rebounds a game.

Some experts have wondered whether 22-year-old Garza’s athleticism will hurt his chances at success in the quickly evolving NBA … but he tells us he’s heard all the negativity and is ready to prove he belongs at the next level.

“I love it!” Garza says. “I love to hear it. I love to see it. It’s fun for me! They don’t know it because they probably don’t like me, but it’s helping me.”

Garza says he’s heard the naysayers throughout his career … and he’ll continue to put in the work needed to be a valuable asset to any team willing to take a chance on him.

“I have full confidence in myself that I can be an effective guy for any organization because I play hard as I can, I work as hard as I can.”

“I’m excited about the process, it’s gonna be a lot of fun and I’m excited to make my dreams come true.”

Garza says he’s working “harder than ever” as he focuses on the NBA Draft … and is hoping to prove he’s a first-rounder.

“I think they’re gonna get a player who’s gonna play every single game like it’s my last. I’m a hardworking dude. I’m open to criticism.”

But, Garza isn’t just busting his ass on the court — he’s been working non-stop to help star athletes monetize their likeness as well … creating his own NFT group in hopes of making that happen. 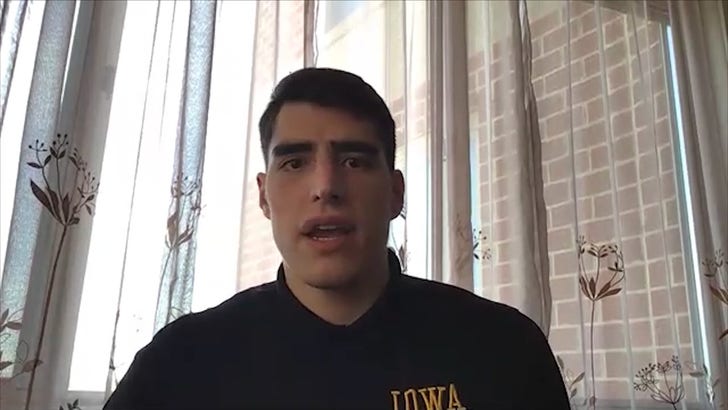 Garza says the NCAA should hop on board with the movement … especially since it wouldn’t take any money from their pockets.

“I think that’s the biggest draw to it is for the NCAA, we’re creating a new revenue stream that we don’t have to take away. We won’t have to get a salary from the university.”

“We won’t have to bother any of the advertisement deals they already have or the TV contract they have. That’s still theirs but this is a way that we can make money for ourselves with not even touching the NCAA’s money and what they’ve been able to do.” 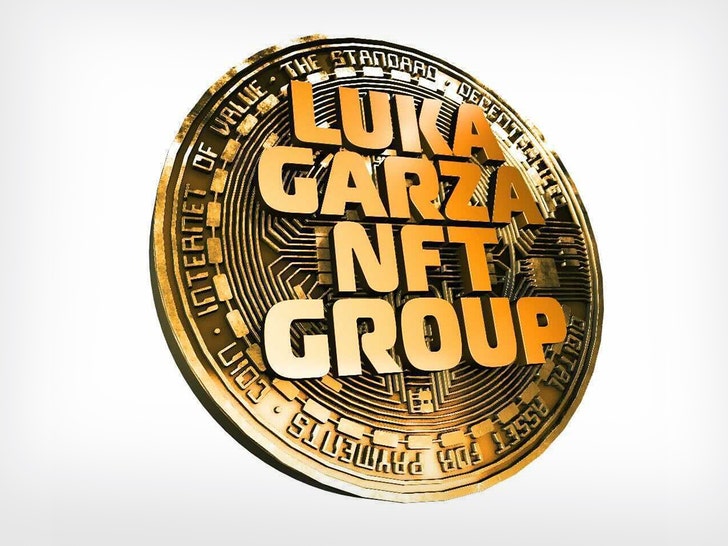