Christian Bale and Leonardo Dicaprio are both highly celebrated in Hollywood. They’ve both received massive praise for their innate ability to lose themselves in roles and their choices in characters. Bale is respected for his commitment to his craft, often physically transforming himself until he looks unrecognizable. Meanwhile, Dicaprio is widely seen as one of the greatest actors of his generation, if not the greatest.

But there might have been a time when the former Batman saw Dicaprio as his main rival in Hollywood. And for Bale, it was reportedly a rivalry that ran deep.

Why Christian Bale saw Leonardo Dicaprio as his rival 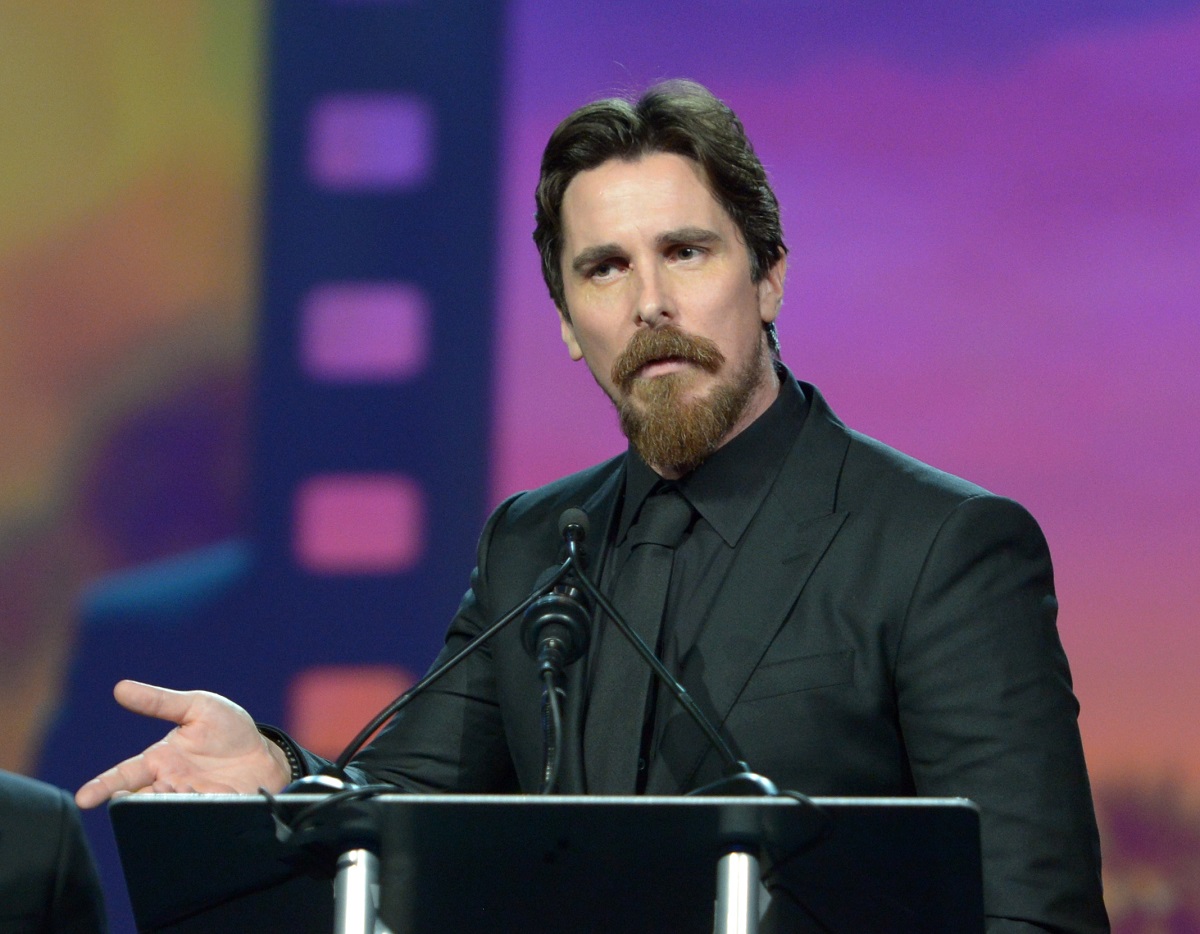 Christian Bale couldn’t help but see Leonardo Dicaprio as his nemesis when it came to acting. Glamour reported that Dicaprio had a habit of taking the acting roles that Bale was after, which led to a one-sided competition between the two. According to Bale’s former publicist, Harrison Cheung, a young Bale took this professional rivalry seriously.

“Dicaprio. The name burned Christian like a branding iron,” Cheung wrote in his tell-all book, Christian Bale: The Inside Story Of The Darkest Batman. “Over the years, Christian had lost This Boy’s Life and What’s Eating Gilbert Grape to Dicaprio. Christian had read for the part of Mercutio in Romeo & Juliet but was told that they had decided to cast an African-American in the part instead.”

Christian Bale also famously auditioned for the role of Jack Dawson in Titanic, a character that went to Dicaprio and turned him into a superstar. Bale lost the part because, according to Cheung, director James Cameron didn’t want two British lead actors.

Bale would later finally one up Dicaprio by snagging the lead role on American Psycho, which Dicaprio also showed interest in at one point.

Christian Bale and Leonardo Dicaprio have a lot in common 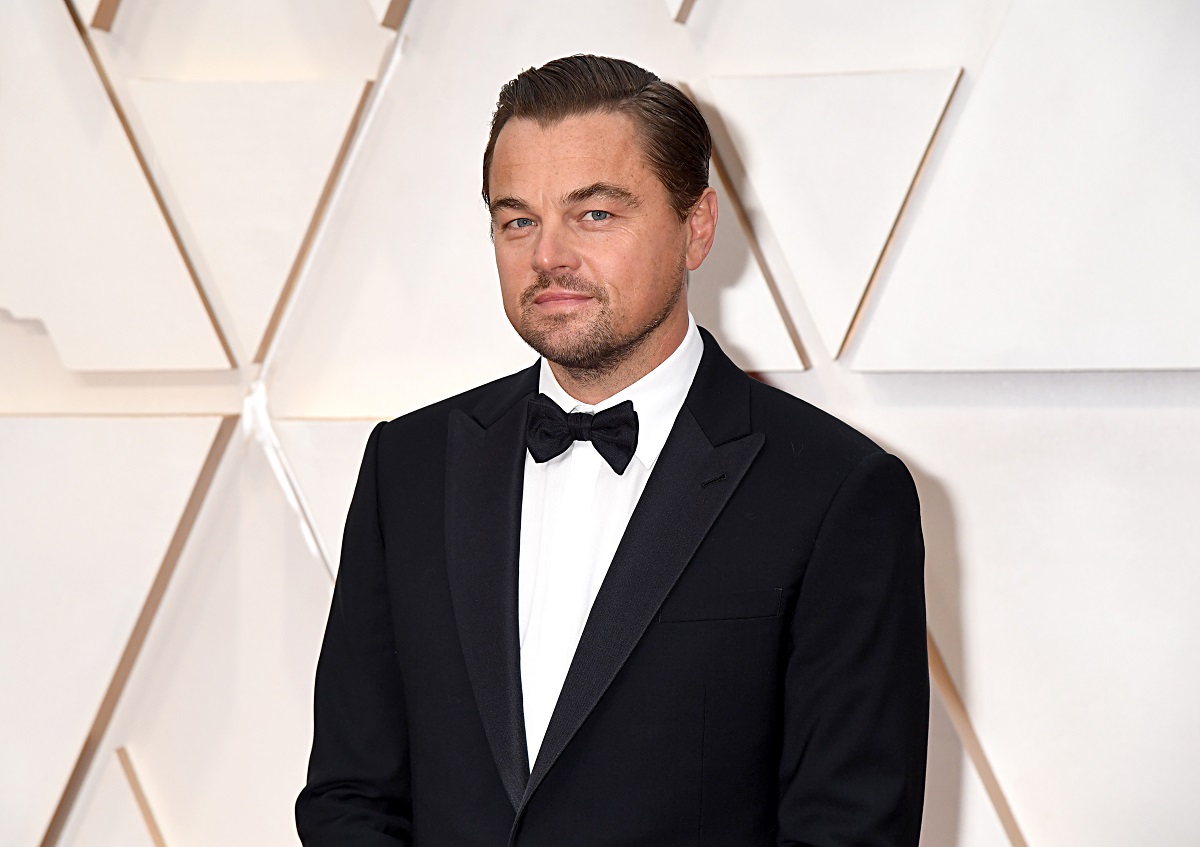 It makes sense why Bale and Dicaprio would often vie for the same roles. In addition to both being top-tier actors and starting out as kids in the industry, the two are pretty much the same age. Both stars were born in 1974, with Bale being only ten months older than Dicaprio.

It’s unclear if Bale has maintained his rivalry with Dicaprio. The Fighter star has since been able to lead quite a few successful projects himself, including films like The Prestige and Vice. He even managed to win an Oscar for best supporting actor before Dicaprio won his best actor award for The Revenant.

Some might consider Bale’s career, talent, and accolades as comparable to Dicaprio’s, or higher, and vice versa. They both gravitate towards complex roles with a lot of depth that challenges their performances.

But although all art is subjective, money isn’t. And considering Christian Bale led Christopher Nolan’s Batman franchise to a billion dollars twice, was the actor able to surpass his one-time rival at least when it comes to net worth?

Is Christian Bale’s net worth higher than Leonardo Dicaprio’s?

Celebrity Net Worth reports Christian Bale to be worth $120 million. In addition to his long and storied career, his role as Batman also helped boost his income. It’s reported that he earned $ 9 million for Batman Begins. He was then awarded $10 million for The Dark Knight before earning a $20 million performance bonus. After his last time wearing the cape and cowl in The Dark Knight Rises, Bale made $15 million overall.

Leonardo Dicaprio, however, has a net worth of $230 million. A part of his net worth came from his starring roles in movies. Titanic, alone, reportedly netted the actor $40 million. But Celebrity Net Worth also asserts that Dicaprio made tens of millions from real estate investments, endorsements, and venture capital stakes. Although who’s the better actor may always be up for debate to some, Dicaprio currently comes out on top when it comes to finances.

Have Christian Bale and Leonardo Dicaprio ever done a film together?

For the time being, Christian Bale and Leonardo Dicaprio have never been on-screen together. Romeo & Juliet was the closest the two have ever met in a movie thus far. MTV News also reported that Warner Bros. wanted Leonardo Dicaprio as The Riddler in The Dark Knight sequel. This would’ve seen rivals Bale and Dicaprio finally go head to head on screen in a battle of wits. But that discussion never left the board room.

The only movie Bale and Dicaprio have worked on is the 2013 Ridley Scott film Out of the Furnace. Although Bale starred in the movie, Dicaprio worked on the film as an executive producer. The two haven’t worked on a film since.