Anita Rani has been a regular face on Countryfile since 2015. However, it took one tense shoot for the BBC programme for the presenter to feel “officially accepted”.

What the hell did this lot make of me on their favourite TV show?

The 43-year-old has opened up about being “terrified” while filming at a game fair in Leeds.

Speaking in a new interview today, the broadcaster recalled being surrounded by “hardcore” fans of the programme.

And it was when one elderly man approached her that she “stopped breathing for a second”.

Thankfully all he did was praise her for her turn in the show, but it was only then that she felt she’d been accepted. 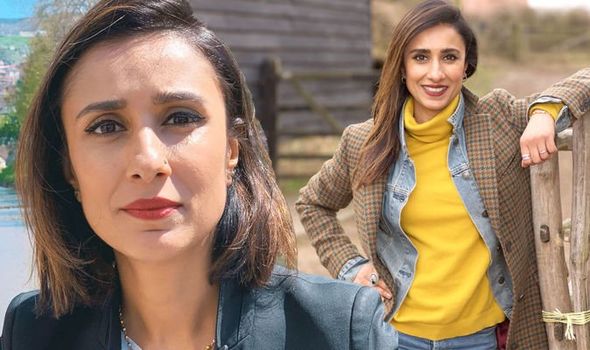 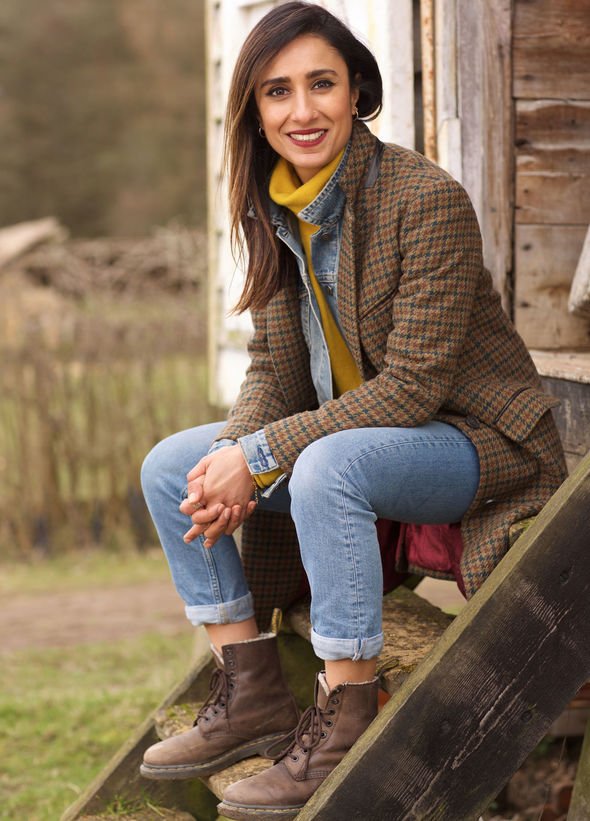 Anita said she learned to be a chameleon, growing up in Bradford with her first-generation immigrant parents from India.

But trying to be “everything to everyone” nearly broke her.

Detailing the tense Countryfile moment, the star said she was “the only brown face there”.

“I’ve never seen so many guns, tweed and red corduroy trousers and there were flat caps aplenty,” she recalled. 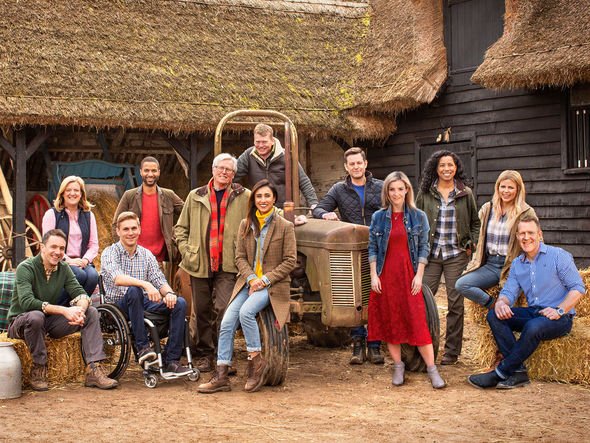 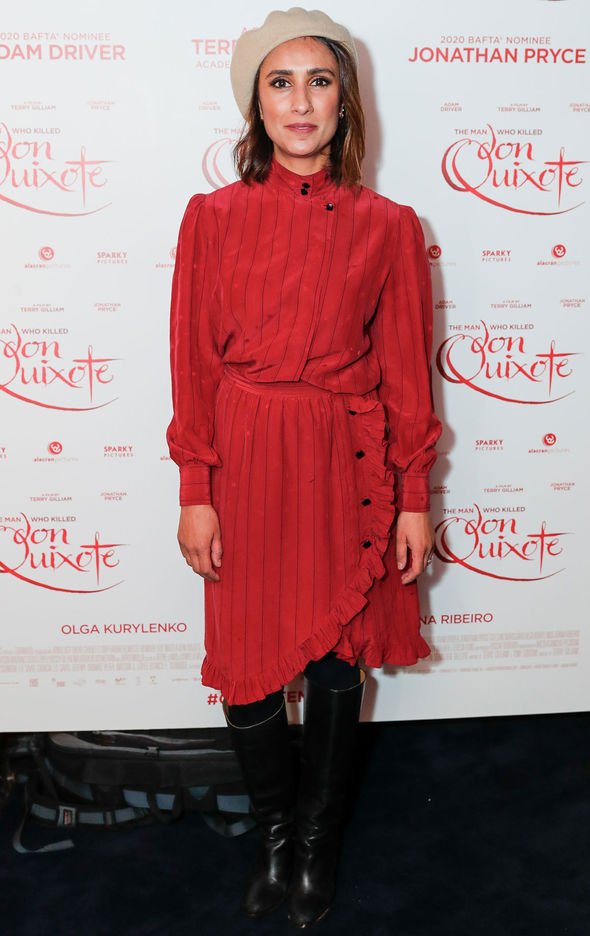 “I was terrified. This was the hardcore Countryfile audience.

“What the hell did this lot make of me on their favourite TV show?”

Anita found herself in front of a “rotund, red-cheeked man in his 60s”.

She stated in You Magazine: “I stopped breathing for a second, preparing myself for the humiliation.”

Anita writes in her autobiography The Right Sort of Girl: “That was the moment I knew I’d been officially accepted on Countryfile.

“It really didn’t matter about anyone else’s opinion now.”

She appears alongside a rotating list of presenters, including John Craven, Adam Henson, Matt Baker, Tom Heap and Ellie Harrison amongst others.

Countryfile first aired in 1988, investigating rural issues and celebrating the beauty and diversity of the British countryside.

Anne Brown and Chris Baines fronted the programme for its first year and was modelled on a regional BBC magazine series called Your Country Needs You.

Anita has had a long-running career on the small screen, fronting everything from the Great Sport Relief Bake Off and Saved by a Stranger, to War on Plastic with Hugh and Anita and

The Right Sort of Girl released on July 8.

Countryfile continues tonight at 7pm on BBC One.