How Will ‘Younger’ End? Sutton Foster Weighs In Ahead Of Season 7 — EXCLUSIVE

Sutton Foster is getting ready to say goodbye to Younger. After playing the age-fluid publishing exec Liza Miller on the hit TV Land series for six years, she knows the story has to come to a close soon. But how Younger will end remains a mystery — although Foster has a few ideas.

Younger wrapped filming for Season 6 in 2019 and was set to begin Season 7 at the end of March 2020. Of course, the coronavirus pandemic put a damper on lots of people’s plans, including the cast and crew of Younger; production was halted before filming had even begun.

While promoting her partnership with LACTAID, which she explains is "100% real milk, just without lactose" (just like she told Cookie Monster, lol), Foster opens up about how the pandemic affected Younger. "I’m just grateful that we’ll get to do another season, because in my mind when everything went away, I thought, ‘Oh that might be it,’ that it might not come back,’" she tells Elite Daily.

Luckily, Younger production is ramping up again in October. Unluckily for fans, though, series creator Darren Star has said Season 7 is "unofficially" the last season of the series.

But whether Season 7 will end up being the "official" end of Younger, Foster isn’t saying. "I’m unbelievably grateful to have seven seasons of a television show to have been part of," Foster offers. "And if it is the last season, I feel like we will go out strong and with wonderful stories to tell." 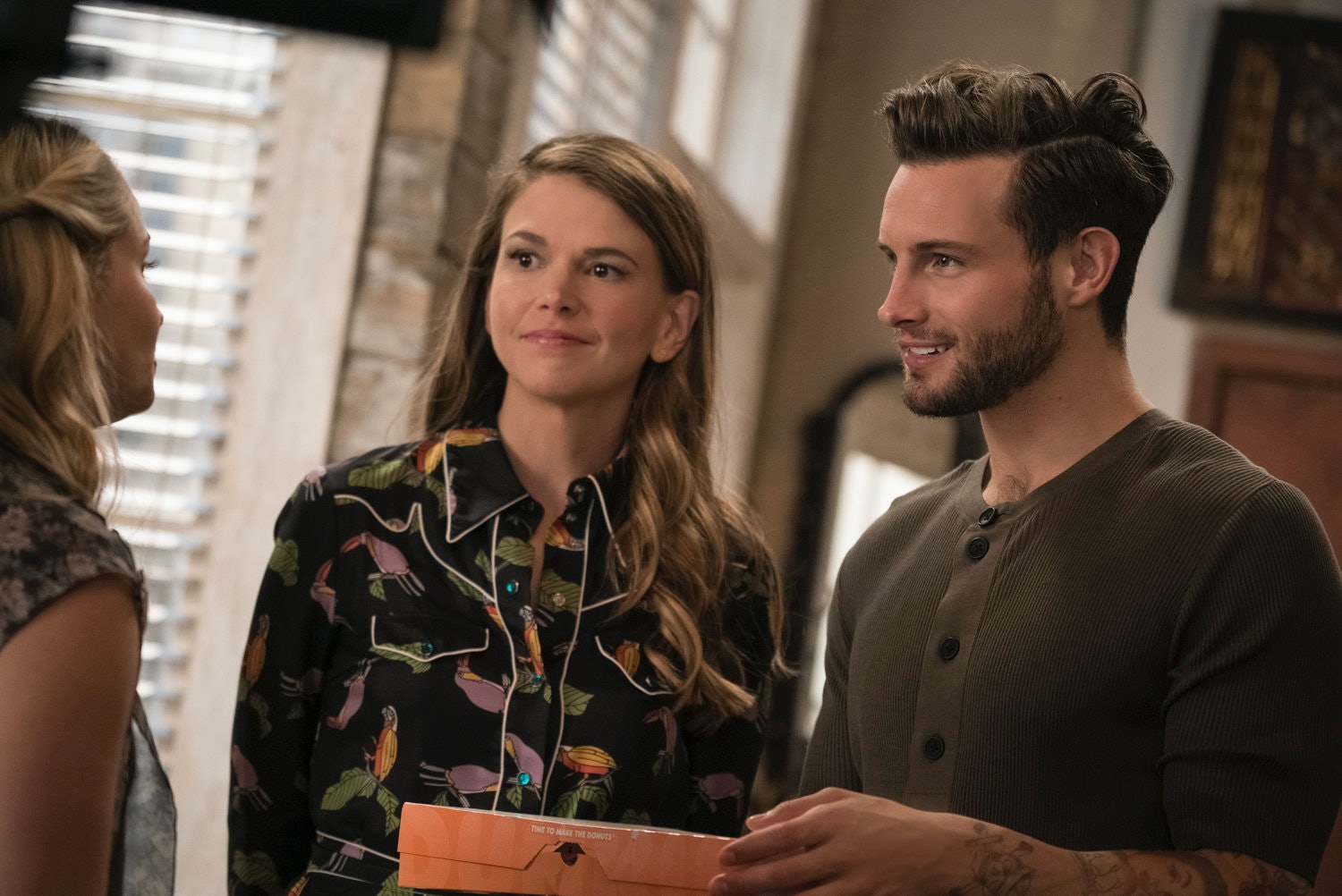 As for what’s to come in the seventh season, Foster hints it’s going to be emotional. "All I know is that one of the writers told me that there were lots of tears in the writers’ room," she says. "So, I don’t know what that means, but there’s gonna be some tears. And there’s probably gonna be some tears on set too."

Season 6 ended with the cliffhanger of Charles (Peter Hermann) proposing to Liza, and Foster confirms Season 7 will pick up right where they left off. But when it comes to choosing between Charles and Josh (Nico Tortorella) as Liza’s endgame relationship, Foster is just as conflicted about the love triangle as fans are. 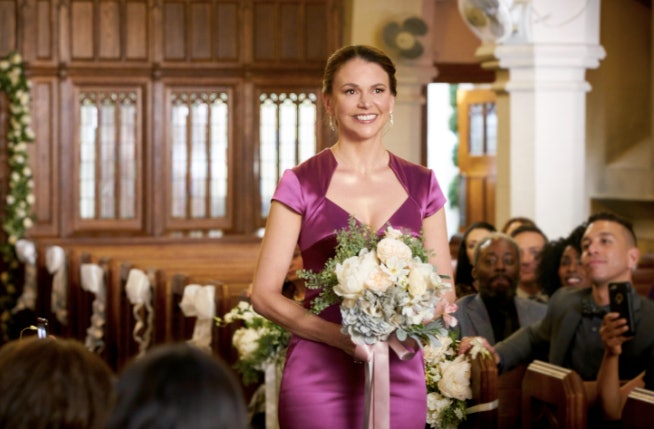 Younger might be ending soon, but that doesn’t mean fans have to say goodbye to Liza’s world. The show is based on the 2005 novel of the same name by Pamela Redmond Satran, who recently released a sequel book called Older. Not only does Foster narrate the audiobook for this sequel, but she also hints she could one day reprise her role as Liza for another screen adaptation.

"Maybe there’ll be another show called Older down the road, and then I can be in that," she suggests.

There have also been talks of a Younger spinoff series starring Hilary Duff’s character, Kelsey. Foster says she doesn’t know anything about the potential new show, but if it does end up happening, she says she "of course" would be interested in being a part of it.

In the meantime, fans can gear up for Season 7 of Younger by catching up with with the first six seasons on TVLand.com and Hulu.