Hot and Heavy! Ben Affleck, Jennifer Lopez Have 'Off the Charts' Chemistry

Another level of love! Jennifer Lopez and Ben Affleck are getting “hot and heavy” since officially rekindling their flame, a source reveals exclusively in the new issue of Us Weekly.

Jen! J. Lo! All of Ben Affleck’s Loves and Flings Through the Years

“Jen and Ben have been all over each other and can’t seem to get enough — all day, every day,” the insider says of the pair, who were previously engaged from 2002 to 2004. “Their chemistry is off the charts.” 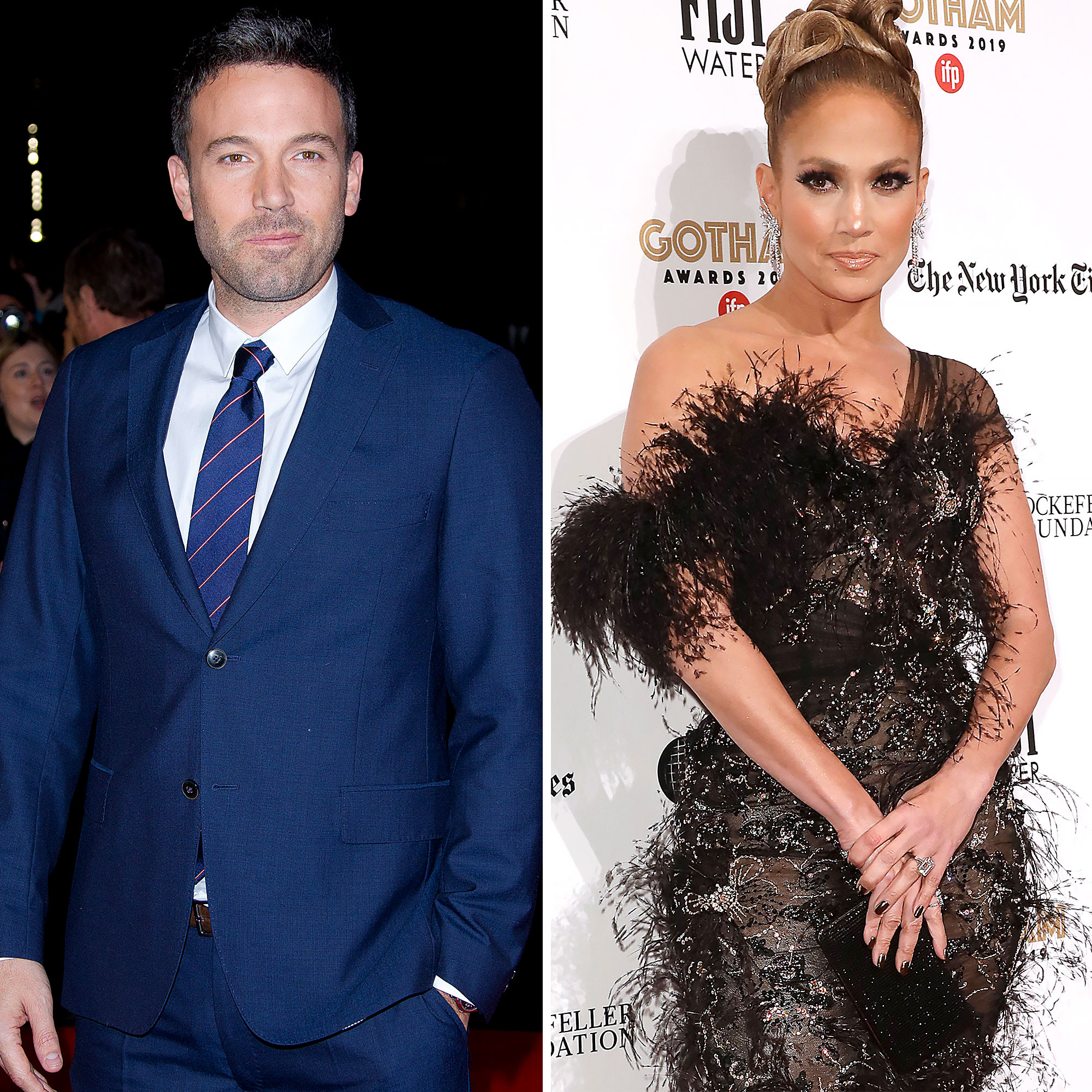 Lopez, 51, called off her engagement to Alex Rodriguez in April after two years. That same month, she raised eyebrows when she was spotted with Affleck, 48, in Los Angeles before he whisked her away on a vacation to Big Sky, Montana. In May, they were caught packing on the PDA at a Miami gym.

“They are always affectionate,” the source says.

The Argo director “never looked more dapper” than when he and the Maid in Manhattan actress “dated years ago,” the insider notes, and Lopez’s keen eye for style has definitely stuck. Even fans have noticed the Gone Girl star has more pep in his step since reconnecting with the former American Idol judge.

“Jen has influenced Ben’s style change because she looks so great herself,” the source tells Us.

Though it’s no secret they’ve reignited their old fireworks, neither Lopez nor Affleck have publicly addressed their PDA-filled hangouts. Us previously confirmed in May that the pair are “full-on dating,” and on Tuesday, June 1, photos published by Page Six showed them getting cozier than ever at a West Hollywood restaurant. As they headed inside for a dinner date, they wrapped their arms around each other and held hands.

As his former fiancée moves on, Rodriguez, 45, has been focusing on himself and daughters Natasha, 16, and Ella, 13. Last month, he shared a cryptic message with fans about preparing for his next chapter.

“I am about to step into a new beginning in my life. Anything that doesn’t serve me is clearing out of my life. New energy is emerging,” he wrote in an Instagram Story. “New levels are unlocking for me mentally, physically and spiritually. I am remaining patient and know that this new phase of my life is coming.”

For more on the return of Bennifer, watch the video above and pick up the latest issue of Us Weekly, on newsstands now.