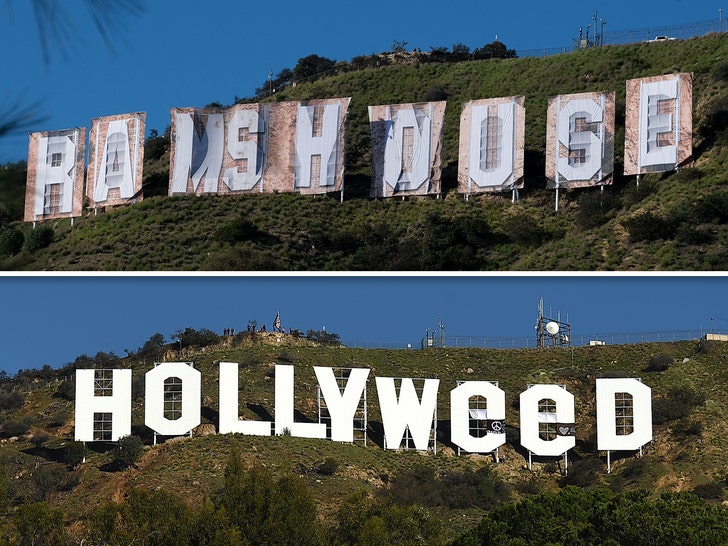 L.A.’s Super Bowl celebration deserves a big fat penalty flag … at least according to the infamous “Hollyweed” vandal who says the city screwed up its Hollywood sign overhaul.

As you know, the “Rams House” overlay went viral after the big game — mostly because it took forever to complete — and fans were, at best, split on the end result. Well, Zach “Jesushands” Fernandez isn’t even that complimentary, and insists the project could’ve gone way better … with his help! 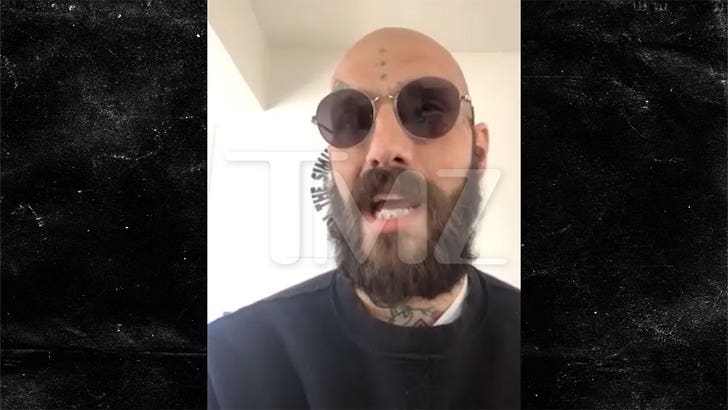 Of course, Zach vandalized the Hollywood Sign back in 2017, turning it into “Hollyweed” to celebrate Cali legalizing recreational marijuana — and from what he could see, the “Rams House” sign fell short of the high bar he’d set.

He told TMZ … “When I first saw it, I couldn’t even make out what it said. That was a really bad first impression, I guess.”

His final impression wasn’t much better, with Zach calling it “more of a disgrace.” 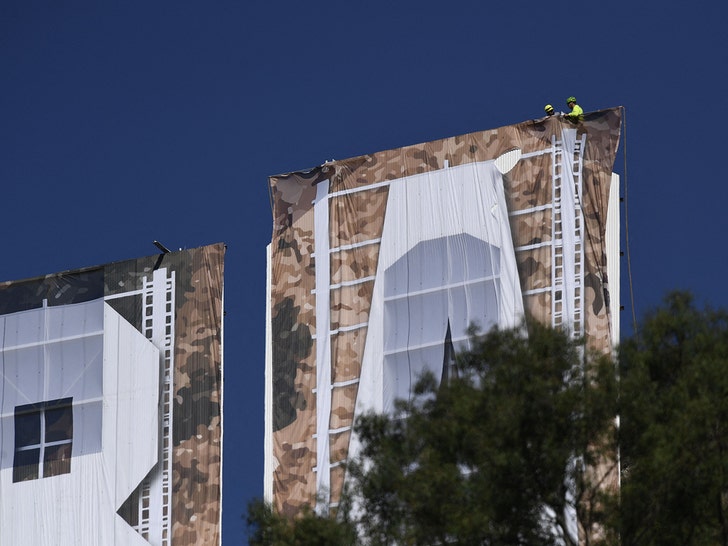 Zach knows what he’s talking about when it comes to dressing up the big sign, saying the material and color of the fabric was a poor choice … as the light was bound to shine right through it.

If the Rams repeat as Super Bowl champs — as several players suggested during the victory parade — he has alternative options.

L.A. mayor Eric Garcetti announced the overlay after the Rams took down the Cincinnati Bengals at Super Bowl LVI. What was supposed to be a one-day project ended up taking 3 … narrowly making it up for Wednesday’s parade.

Not shockingly, Zach says he was never asked to help out — after all, he was arrested for trespassing after his stunt. Still, he says if the price is right, he’d be down.

Not all heroes wear capes … or have clean records.