Dancing On Ice host Holly Willoughby braved the winter weather today and headed out in the snow. The mum-of-three seemed delighted by the snowfall, as she snapped a selfie outside.

Holly took to Instagram to share her picture with her seven million followers, as many in the south of England found themselves under a blanket of snow today.

The television star was covered in snowflakes in her photo, while striking a pose in a warm jumper and smart jacket.

True to form, the fresh-faced 39-year-old looked radiant with barely any make-up and her hair in loose waves to her shoulders.

“You wanna build a snowman…,” Holly captioned her selfie. 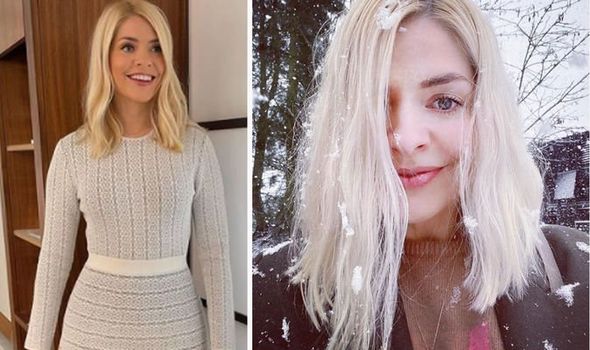 “On it,” said Countryfile star Matt Baker before adding: “Looking forward to the show tonight.”

“There she is,” wrote fellow This Morning presenter Rochelle Humes, followed by a snowflake emoji. 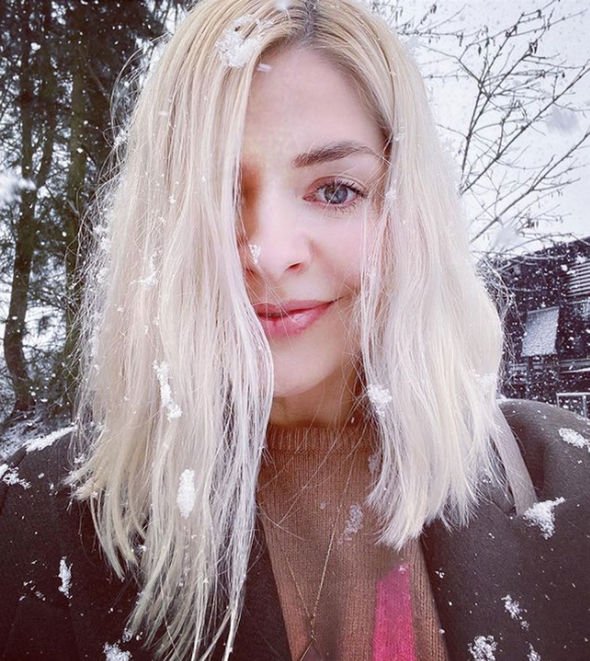 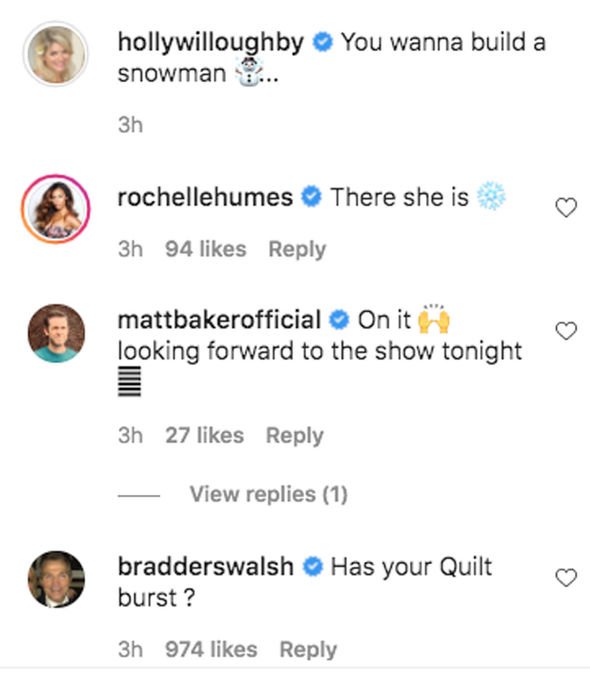 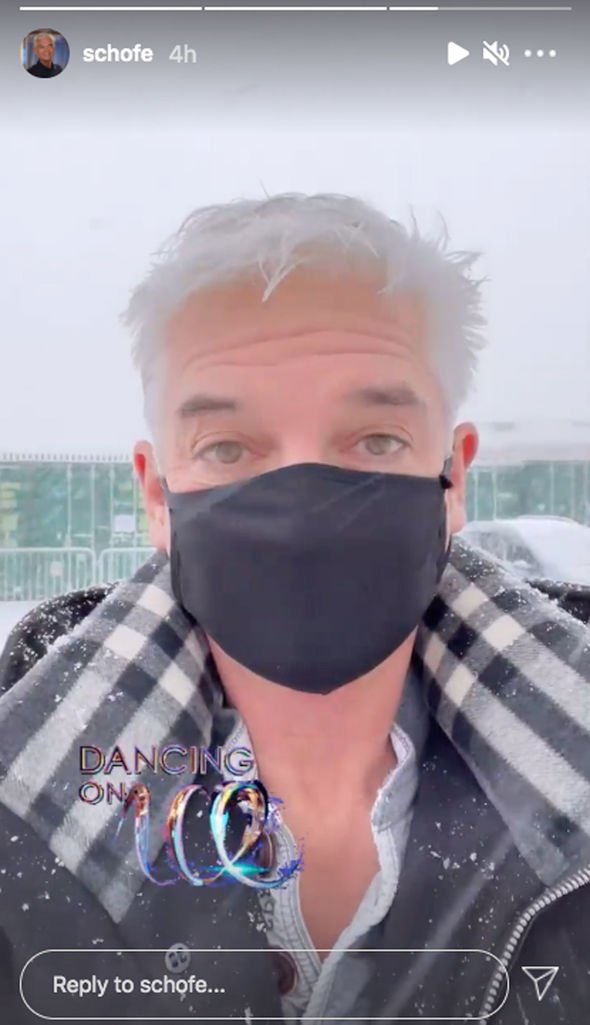 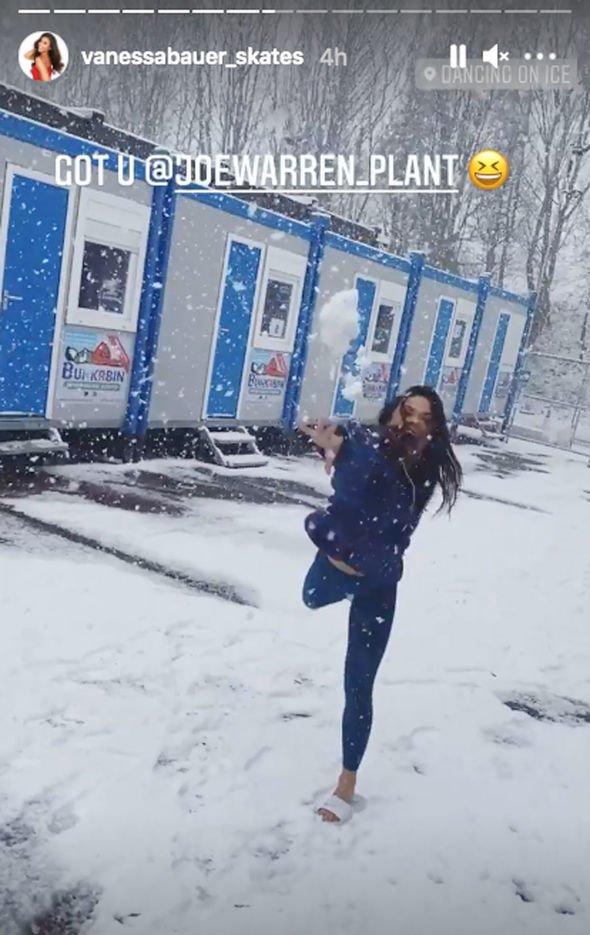 Bradley Walsh, the presenter of The Chase, poked fun at her picture and joked: “Has your Quilt burst?”

To which, Holly replied: “I know! Huge chunks of snow!”

However, Holly’s sister revealed that they didn’t have much snow in her neck of the woods.

“We wanna build a snowman but only sleet and hail here,” she sadly added.

Britain’s Got Talent judge Amanda Holden captured footage of the snow settling in her garden.

“And just like that… the World suddenly felt more hopeful,” she wrote alongside her footage.

While professional ice skater Vanessa Bauer could be seen throwing a snowball at her celebrity partner Joe-Warren Plant near the studio.

Rebekah Vardy also captured the snow outside her dressing room ahead of tonight’s live show.

Dancing On Ice continues at 6pm on ITV.