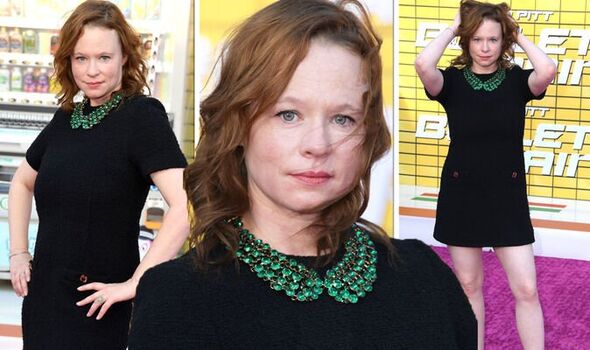 The Walking Dead star, Thora Birch, who is famed for her role as a child actress in Hocus Pocus, took to the red carpet at the Bullet Train premiere in Los Angeles on Monday.

The 40-year-old actress cut a stylish display as she donned a short black dress and the neckline was accessorised with emerald gems.

The filmstar put her legs on full display as she teamed her attire with a pair of blue patterned heels adding height.

The American Beauty star posed confidently as she opted for light makeup and kept her red tresses in tousled waves.

Thora was joined by a host of A-listers including Brad Pitt who stars in the movie. 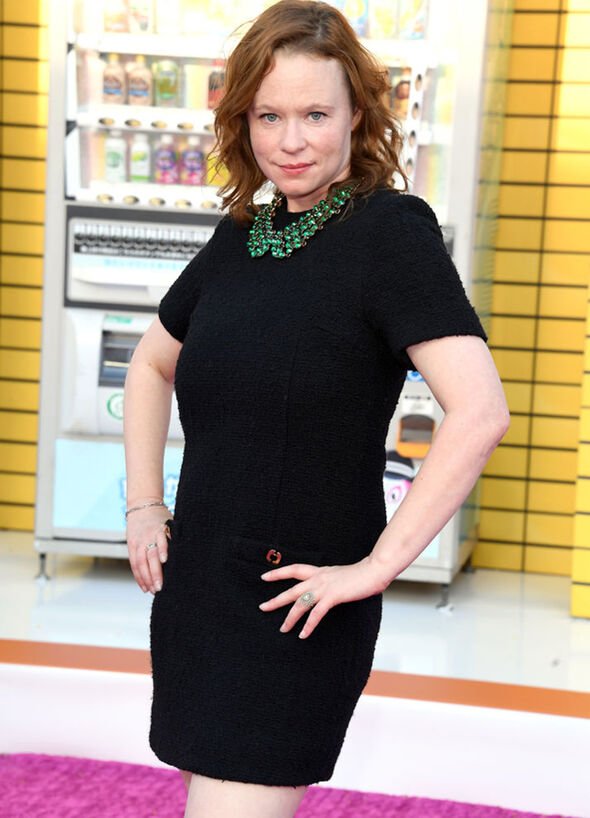 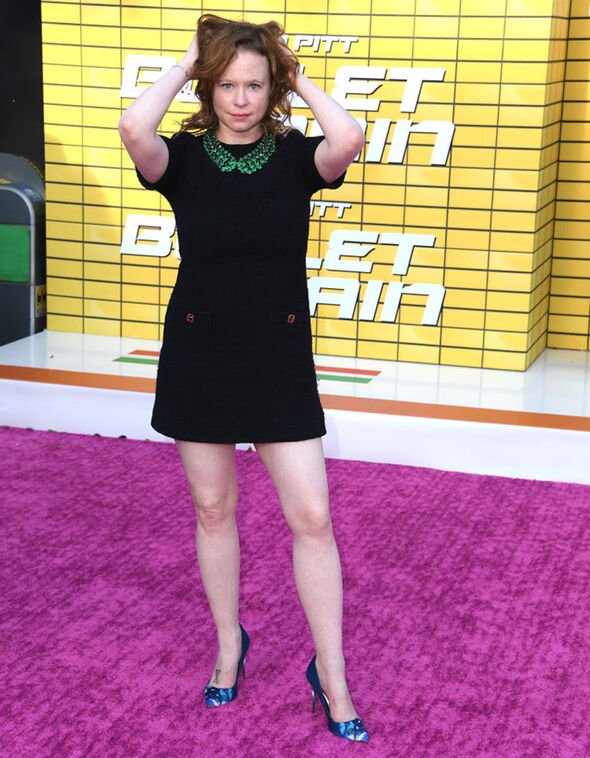 Thora Birch put her legs on display in the short number 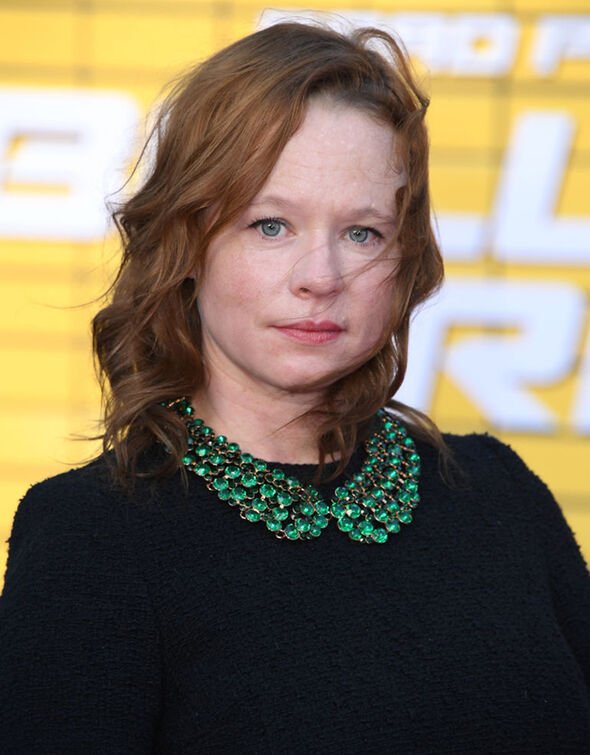 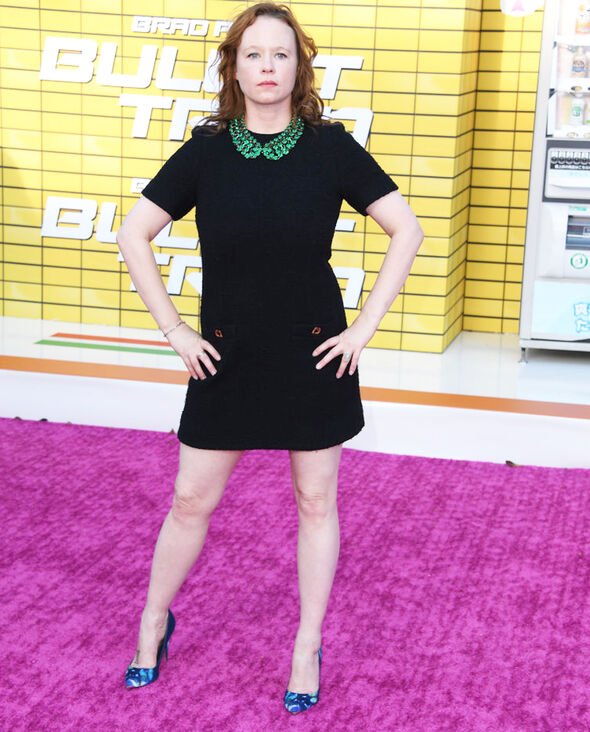 The actress is best known for her roles in American Beauty, Hocus Pocus and The Walking Dead 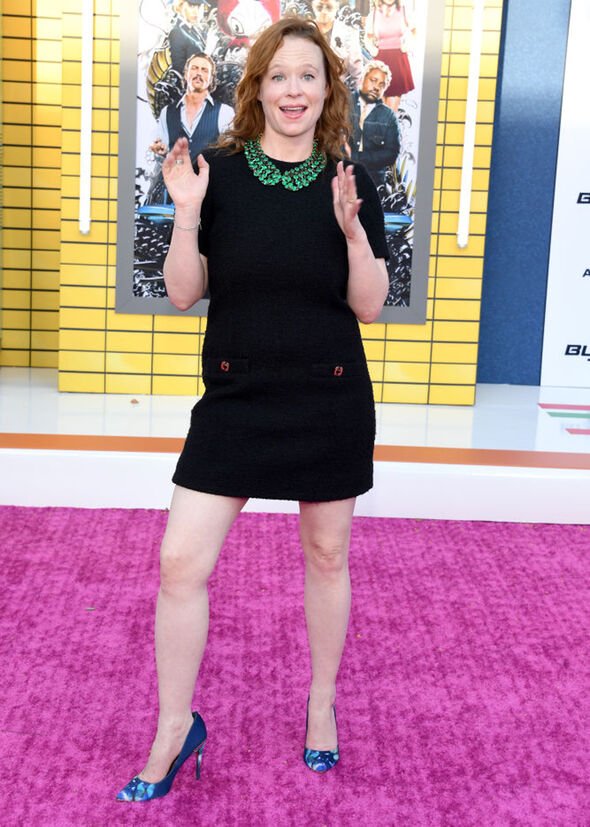 Thora Birch put on animated display at the premiere 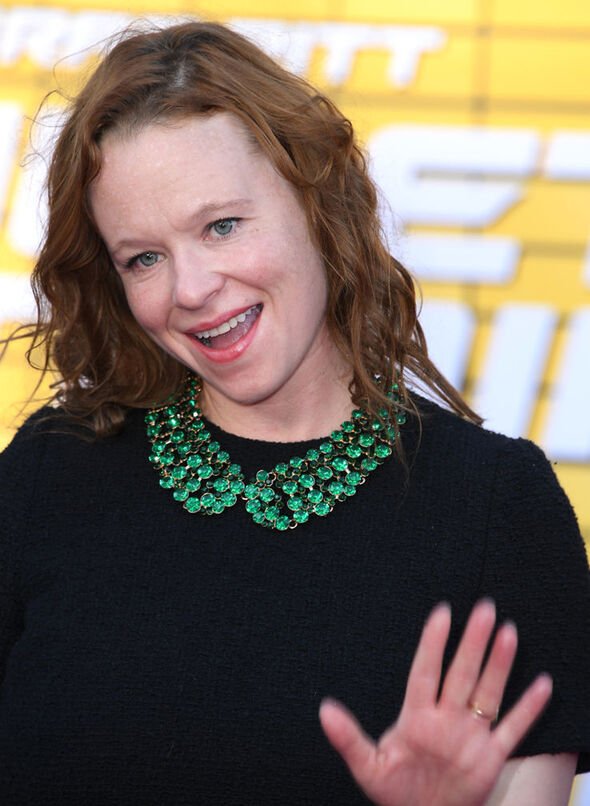 Thora Birch has maintained a low-profile in recent months

Thora was joined by a host of A-listers including Brad Pitt who stars in the movie. 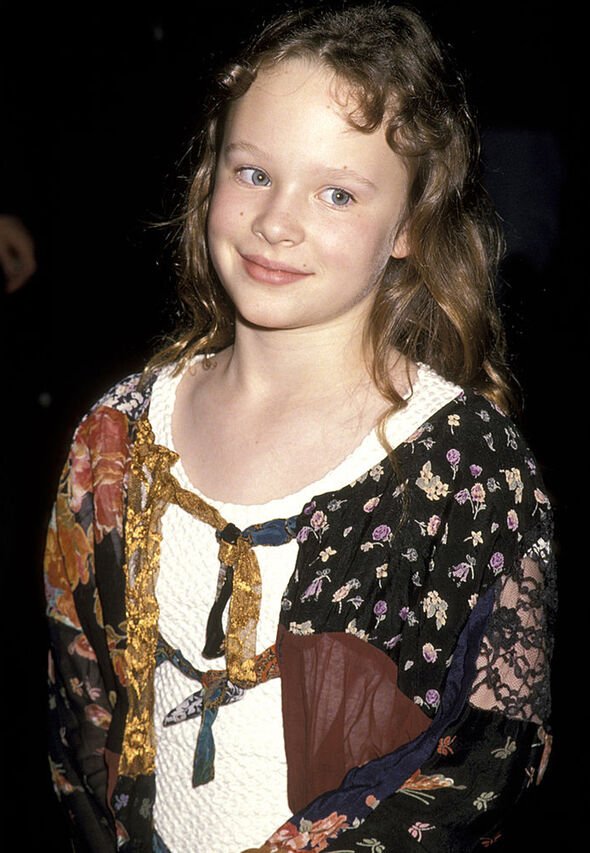 Thora Birch rose to fame as a child actress