Here’s What Tamara Tunie Has Been Doing Since Leaving Law And Order: SVU 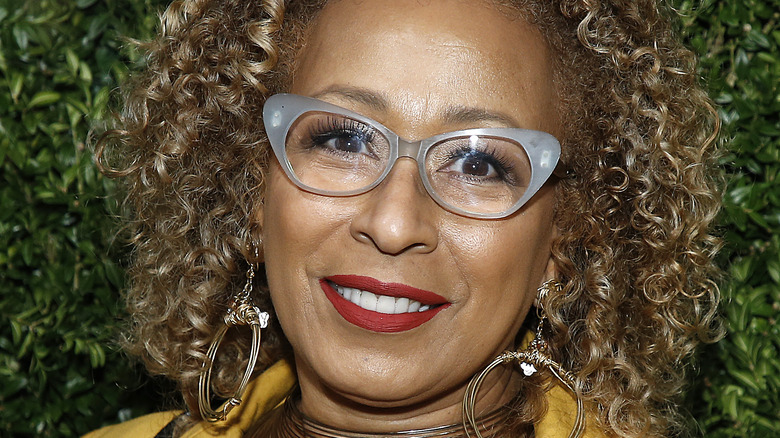 Over the course of its run, “Law and Order: SVU” has seen its fair amount of stars. Mariska Hargitay, Ice-T, and Christopher Meloni continue to star in the longest-running primetime U.S. live action series, but there have been many actors and actresses that have graced the New York City Police Department’s Special Victims Unit.

One such actress was Tamara Tunie, who joined the cast in 2000 as medical examiner Dr. Melinda Warner (via IMDb). Turie initially started her career in the Dick Wolf universe on “Law & Order” as Caroline Bennett in the 1996 episode “Deadbeat,” before becoming a recurring character in Season 2 of “SVU.”

She was later promoted to a main series cast member in Season 7 and would later return to a recurring role which came to a close in 2015. Shortly following her departure, Tunie starred in an episode of “Chicago Fire” as Melinda and has returned to “SVU” for a handful of one-off episodes. 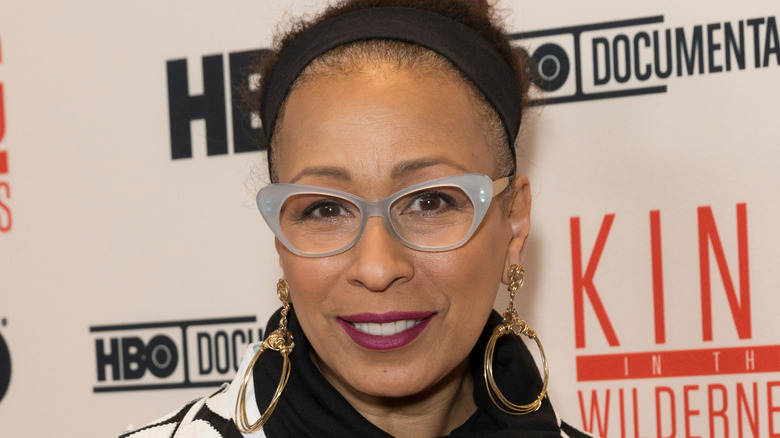 Since her tenure in the Dick Wolf criminal universe as a major character, Tamara Tunie has gone on to star in a variety of major roles in television. The actress guest-starred in episodes of the likes of “Elementary” and “Billions” before moving on to her next big role, Monica Graham in “Blue Bloods” (via IMDb).

Staying close to the world of criminal investigation, Tunie played attorney Monica Graham who was abruptly killed off after only seven episodes. Or was she? Speaking to TV Insider, Tunie hinted that the fate of Monica could have a similar trajectory to “SVU”s Alexandra Cabot. “We think Monica’s dead but we never saw a funeral or saw her in a casket,” she hinted. “You never know! We may see Monica again.”

After her stint on “Blue Bloods,” Tunie went on to star in the 2018 series “Dietland,” three episodes of “Better Call Saul,” and two other recurring roles in “Black Earth Rising” and “Almost Family.”

Tunie also has some roles lined up for the future, too. She’s set to star in Netflix’s live adaption of “Cowboy Bebop” as Ana, the “proprietor of the hottest underground bluesy jazz club on Mars” according to Variety. Tune is also set to act alongside Michael B. Jordan and Chanté Adams in “A Journal For Jordan,” directed by Denzel Washington (via Deadline).