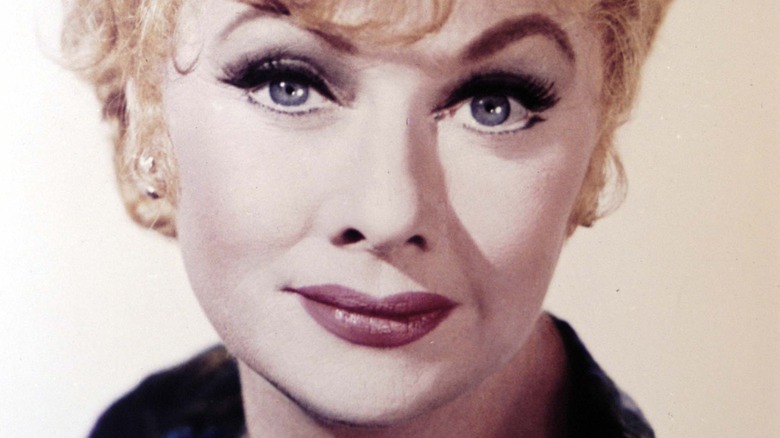 It’s one of the most memorable, legendary, and laughter-inducing scenes in television history. Lucy Ricardo, the main protagonist played by Lucille Ball on the iconic sitcom “I Love Lucy,” found herself in Italy during her musician husband, Ricky’s, European tour.

Always wanting to be a star, Lucy is thrilled when offered a part in the movie “Bitter Grapes.” Getting into her role, Lucy travels to the Italian countryside to learn how to actually stomp grapes when making wine (via Lucy Store).

Ball was known for her deftness at physical comedy and her frequent screen pratfalls that kept audiences in stitches, and she didn’t disappoint when Lucy got into a catfight with another stomper in that vat of grapes. However, behind the scenes it wasn’t all fun and games. When filming that scene, Ball had a life-threatening moment she’d never forget specifically due to that famous grape-stomping fight, according to Ranker.

An unscripted moment could have cost Lucille her life 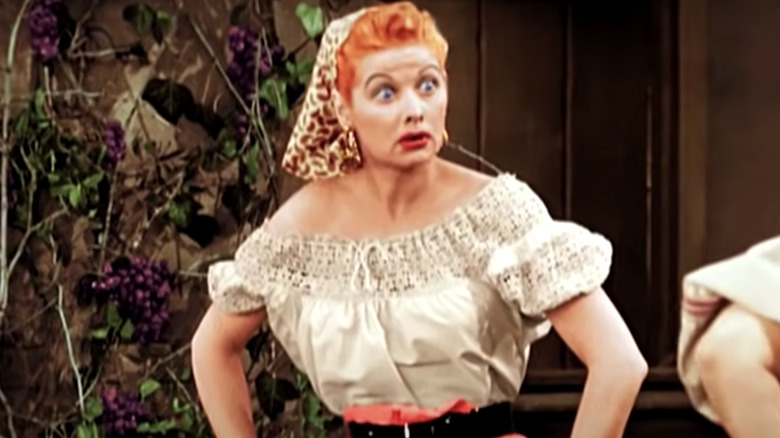 It turns out that hysterical fight scene when Lucy was stomping the grapes was not called for in the script. Lucille Ball and the actress playing her rival, Teresa Tirelli D’Amico, decided on their own to add it in when it came time to film (via Ranker). The year was 1956 and Ball remembered it 18 years later when she appeared on “The Dick Cavett Show” and explained what happened (via Cheat Sheet).

The producers had gone out of their way to hire Italian women who knew how to stomp grapes, but they only spoke Italian and didn’t understand all the directions. Tirelli knew that she was supposed to have a fight with Ball, but that was it. When Ball accidentally struck her for real during filming, her on-screen rival took offense off-screen.

“So she hauled off and let me have it,” Ball told Dick Cavett. “This was supposed to happen. That, she got right. But when she hit me, oh my God. She only came to about here [Ball’s chest]. She hit me right [in the stomach] and took all the wind out of me.”

As the fight went on, things got bad for Lucille 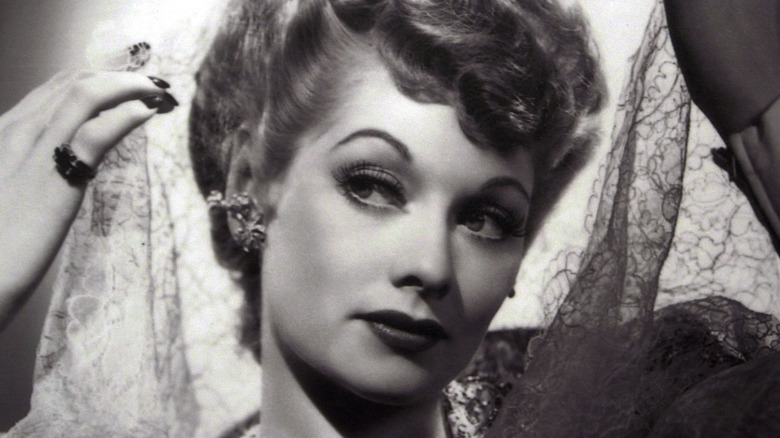 Apparently, Teresa Tirelli D’Amico got into her role and didn’t let up, which looked great on camera, but didn’t feel so great for Lucille Ball, according to Cheat Sheet.

“She kept me down by the throat! And I had gapes up my nose, in my ears, and she was choking me,” she told Dick Cavett. “And I’m really beating her to get her off. And they’re wondering what’s [going on] because we do all this in front of an audience. And she couldn’t remember or she didn’t understand that she had to let me up once in a while. I was drowning in these grapes.”

Ball explained that when the cameras stopped rolling and she emerged from the vat, she begged the director for help. Neither the director nor the audience had any idea what had really happened as the scene was filmed and thought the take was fantastic.

Still, Ball was able to use her signature sense of humor and make a joke about the harrowing experience. “To drown in a vat of grapes is not the way I had planned to go,” she quipped.