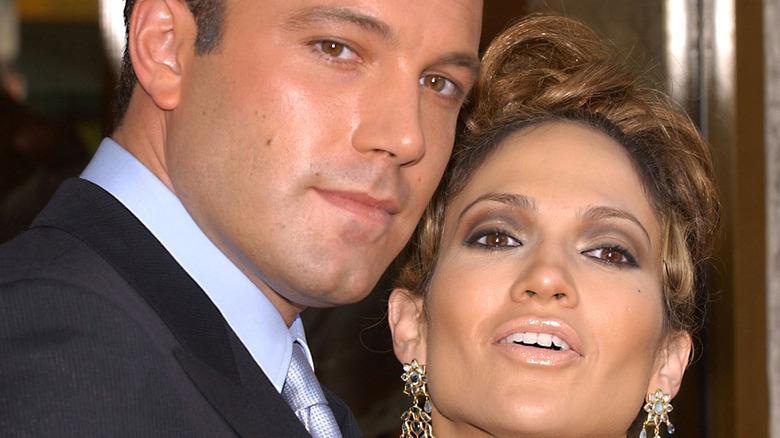 Jennifer Lopez and Ben Affleck make the perfect couple, but they really couldn’t be more different. She’s glamorous and rarely goes anywhere without donning designer duds and sky-high heels. He is low-key and often photographed wearing jeans and a simple tee shirt (via Page Six).

Another way the lovebirds differ? Consider that for her 52nd birthday last month, a bikini-clad JLo preened on a yacht in Saint Tropez — with her Boston-born boyfriend by her side, with many people comparing the resulting images to her “Jenny From the Block” music video from 2002 (via Harper’s Bazaar).

But when it came time for Affleck to celebrate his 49th birthday this week, according to reports, the “Argo” director and star wanted to keep the festivities about as low-profile as his typical attire. As People reports, Sunday night Affleck had a “quiet celebration” with his famous girlfriend, and her two kids, Max and Emme.

And reportedly, not making a fuss was exactly how the star hoped to usher in the last year of his forties.

Ben Affleck prefers a less is more approach to his birthday 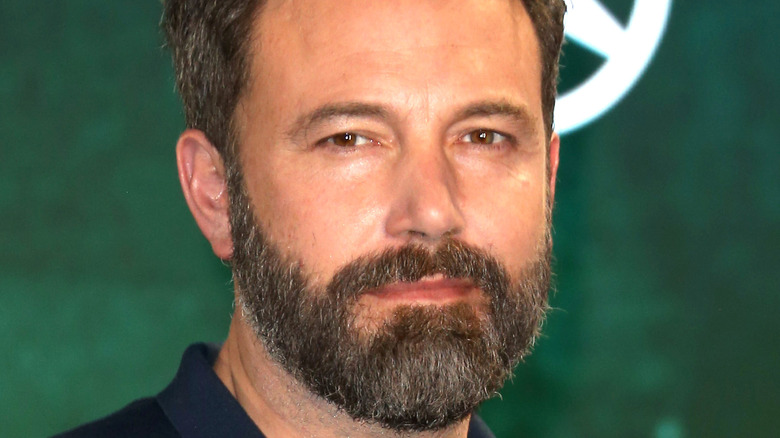 Meanwhile, a source also told People about how the “Good Will Hunting” star celebrated his birthday, “Jennifer had a cake for him.” The source went on to confirm, “Ben is not one for big celebrations, so he thought it was perfect. It was exactly what he wanted.”

Yahoo! reports that the dad of three also enjoyed time with his kids with ex wife Jennifer Garner — Violet, Seraphina, and Samuel — earlier in the day on Sunday, before meeting up with his pop star other half.

But, lest you think a Hollywood celebrity — even one like Affleck who seems decidedly low-maintenance — would mark a major milestone with a simple cake and a quiet evening, TMZ reports one of the most-watched couples in the world may be planning a trip out of town to continue to celebrate the star’s birthday.