Helen McCrory, who tragically passed away in 2021 from breast cancer, would have turned 54 today. The star left her entire six-figure estate to her nearest and dearest, along with an urge for her family to move on.

News of her death shocked fans who had no idea the star had even been diagnosed months earlier.

Her husband, fellow actor Damian Lewis, announced the news in a “heartbroken” statement, with tributes pouring in from fans, colleagues and celebrities.

Peaky Blinders, where McCrory played a much loved Polly Gray, also paid tribute to the late actress in its final season.

She left behind Lewis, to whom she had been married since 2007, and her two sons Manon and Gulliver.

In mid-2022 McCrory’s will was made public, revealing where the star’s lifetime of earnings and estate had gone. 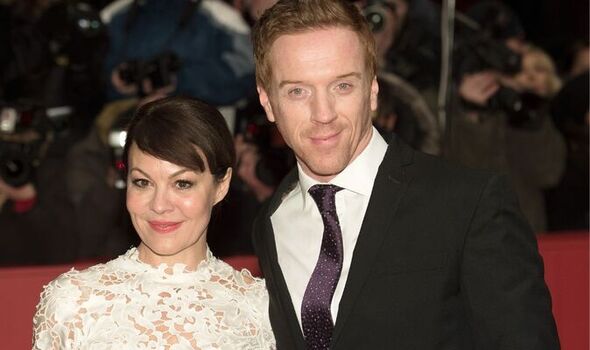 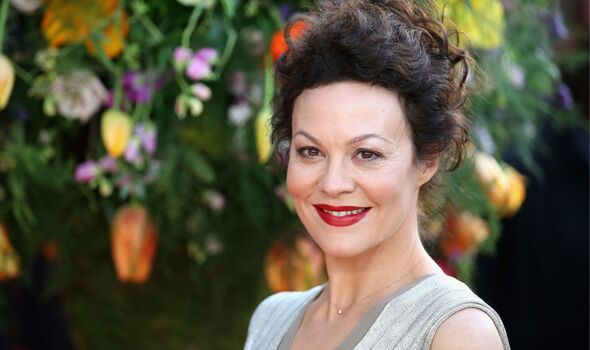 It detailed that the entire value of her estate, £857,257.12 went into a trust for Lewis, their sons and any potential grandchildren that may lie in the future.

Lewis also later revealed that the Harry Potter actress had urged him to live out his life to the fullest from her deathbed.

He shared: “She said to us from her bed, ‘I want daddy to have girlfriends, lots of them, you must all love again, love isn’t possessive, but you know, Damian, try at least to get through the funeral without snogging someone’.”

It was reported that at the time of her death, McCrory and her husband had a combined net worth of $25million (£20million) according to Celebrity Net Worth.

The London-born actress had started her entertainment career at the National Theatre in the early Nineties. 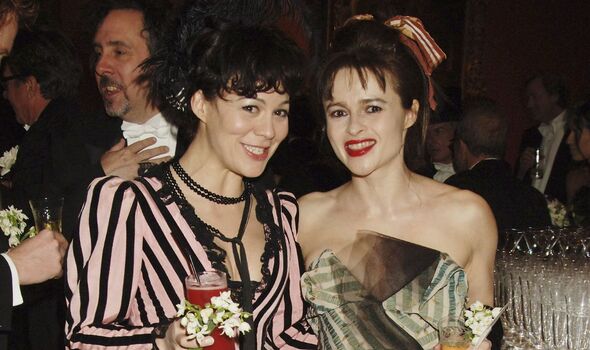 She quickly racked up acting award nominations throughout the early Noughties for her stage work and eventually found herself performing on the West End.

In 2007 she moved to television with an adaptation of Frankenstein and was set to appear as Bellatrix Lestrange in Harry Potter and the Order of the Phoenix that same year.

But McCrory fell pregnant, forcing her to pull out of the role and be replaced by Helena Bonham Carter.

However, McCrory would still make her mark on the wizarding world as she returned two years later in Harry Potter and the Half-Blood Prince as Bellatrix’s sister Narcissa Malfoy.

She filled this role in the next two Harry Potter films and at the same time also appeared on BBC’s Doctor Who.

After her film stint, McCrory returned to theatre, this time at the Royal National Theatre in a production of The Last of the Haussmans which was broadcast around the world in 2012.

The next year she doubled up on roles once again, playing Lady Macbeth at the Little Angel Theatre and making her first appearance in Peaky Blinders.

The show was initially broadcast on BBC but when it was picked up by Netflix in 2014 it became an international success, and its cast skyrocketed to fame alongside.

Originally the final season of Peaky Blinders was set to begin filming in March 2020 and McCrory was reportedly excited to be a part of it. 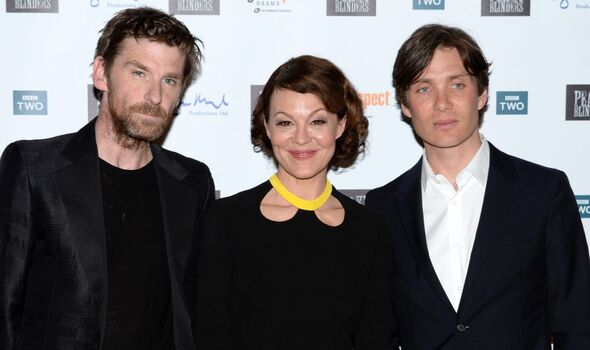 However, due to the pandemic filming was delayed until the start of 2021, when McCrory could no longer take part due to her deteriorating health.

In the very first episode of the season a tribute was made to the late actress through her character.

Her absence was described as “a hole in the heart of Peaky Blinders”, with an emotional cast saying their tearful goodbyes both on and off camera.

Star of Peaky Blinders, Cillian Murphy, explained the heartache of this loss in an interview with Empire Magazine, detailing his sadness at the delayed filming schedule.

He said: “What I always feel sad about is that we were about to shoot and then the pandemic happened and we had to stop. If we had shot then, Helen would’ve been in the show, and that makes me feel sad.”