Heather McDonald just shared a video of the terrifying moment she passed out in the middle of her comedy set – and boy, did it sound painful!

ICYMI, the 51-year-old comedian had been performing stand-up in Tempe, Arizona, at Tempe Improv on Saturday night when she fainted in front of the audience while delivering her second joke. And in the video of the show that was shared on Tuesday, McDonald mentioned how she’s “double vaxxed, booster, flu shot” and also received her shingles vaccine. After noting how she traveled to Mexico twice, did comedy shows, and “never got COVID,” the Chelsea Lately alum said:

“Clearly, Jesus loves me the most. Seriously. So nice, so nice.”

However, that is when things took a terrifying turn! McDonald suddenly lost her balance before falling backward and hitting her head on the floor. Ouch!!!! She wrote in the caption of the clip:

“I fainted on stage and fractured my skull in front of a sold out show at the @tempeimprov What do you think caused it? #karma #Jesus #comedy #juicyscoop #standup #covid.”

As we previously reported, the Juicy Scoop podcast host went to the emergency room, where she received “a cat scan as well as other tests.” Unfortunately, the reason for her collapse is unknown at this time. Take a look at the video (below):

We’re hoping that Heather is doing alright after the nasty fall! 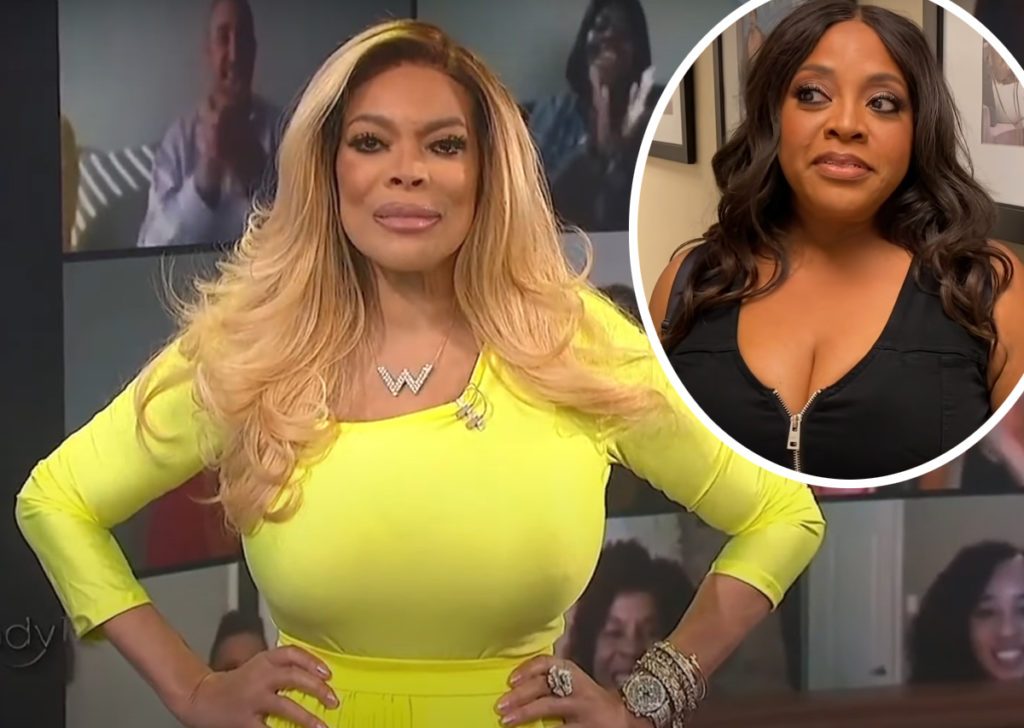 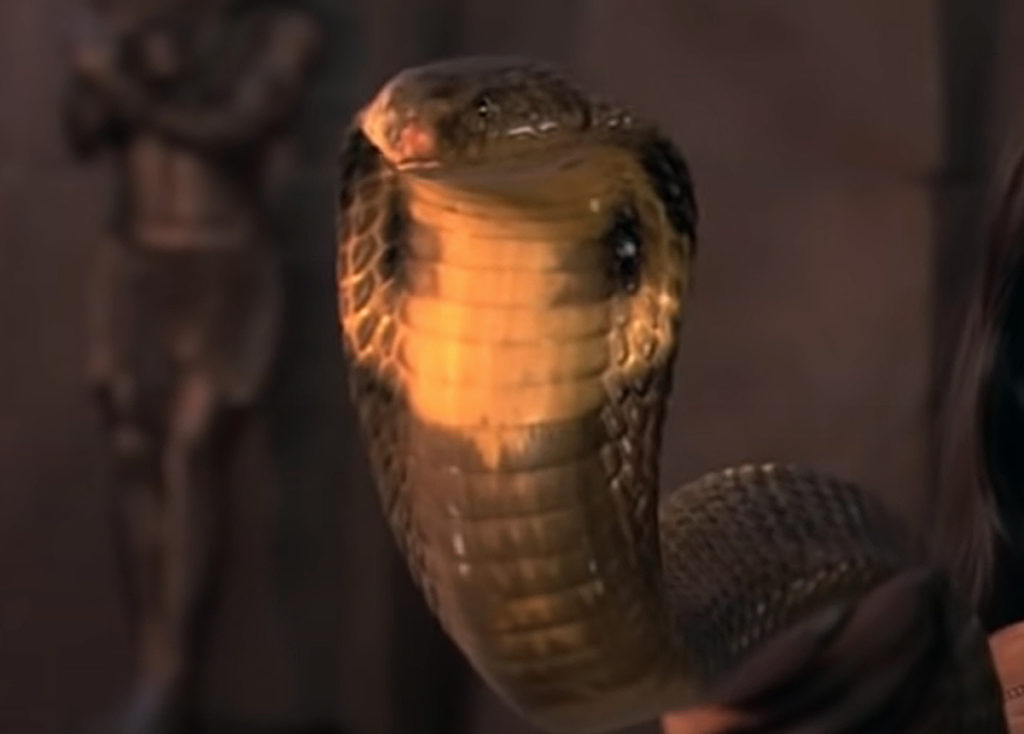 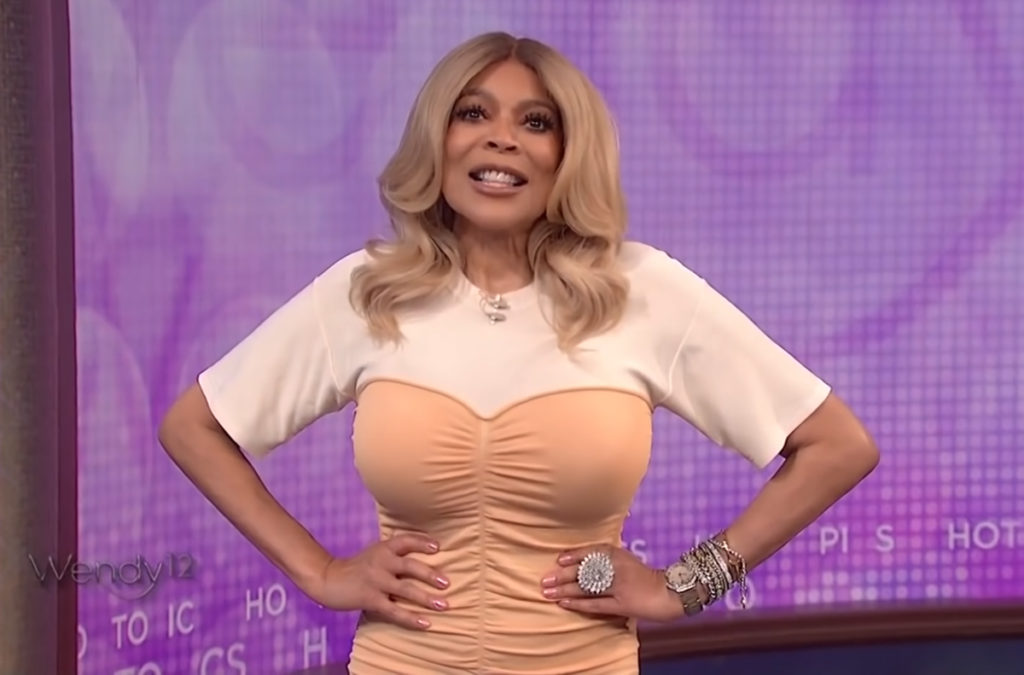 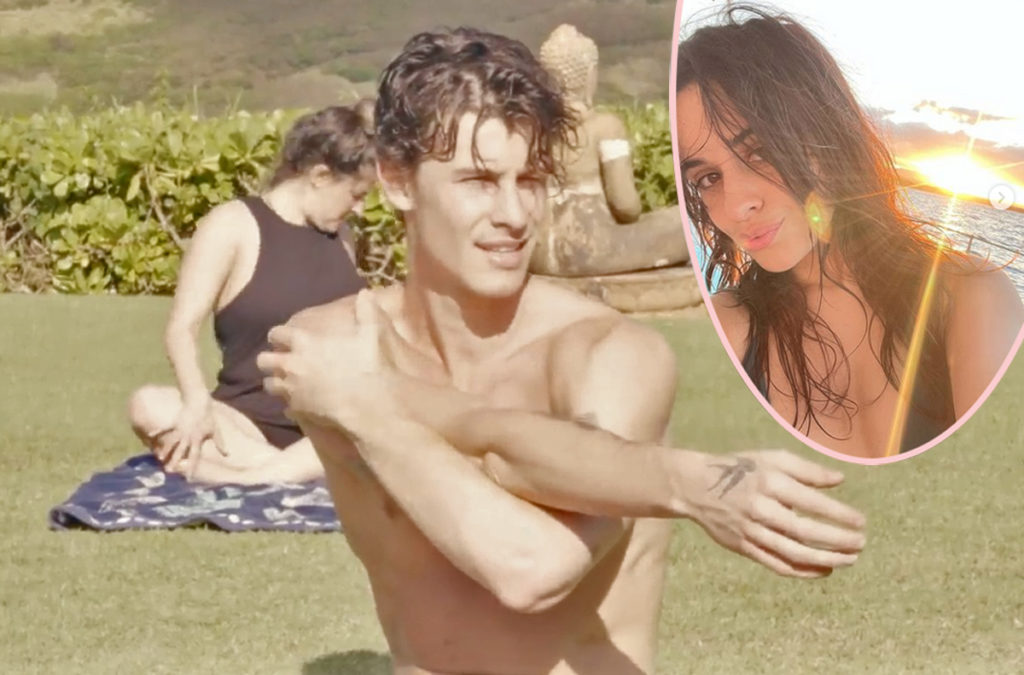