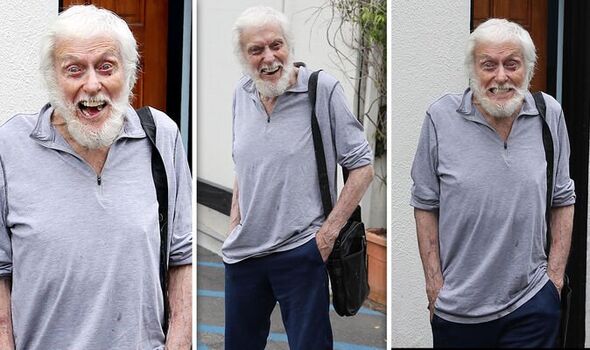 The Mary Poppins star said he was “just glad to be here”.

The nonagenarian admitted he was “just glad to be here” when asked by passers by what he had planned for Father’s Day.

He was spotted emerging from a restaurant, having just shared lunch with a friend in LA.

Dick, who has been married to 50-year-old Arlene Silver since 2012, then got into his car and drove off to run some errands.

He looked casual and relaxed in a long-sleeved grey fleece and navy slacks.

Dick was spotted leaving a restaurant in LA

He had been dining with a friend for lunch.

The actor was asked what his Father’s Day plans were

He responded by simply saying he was glad to be alive. 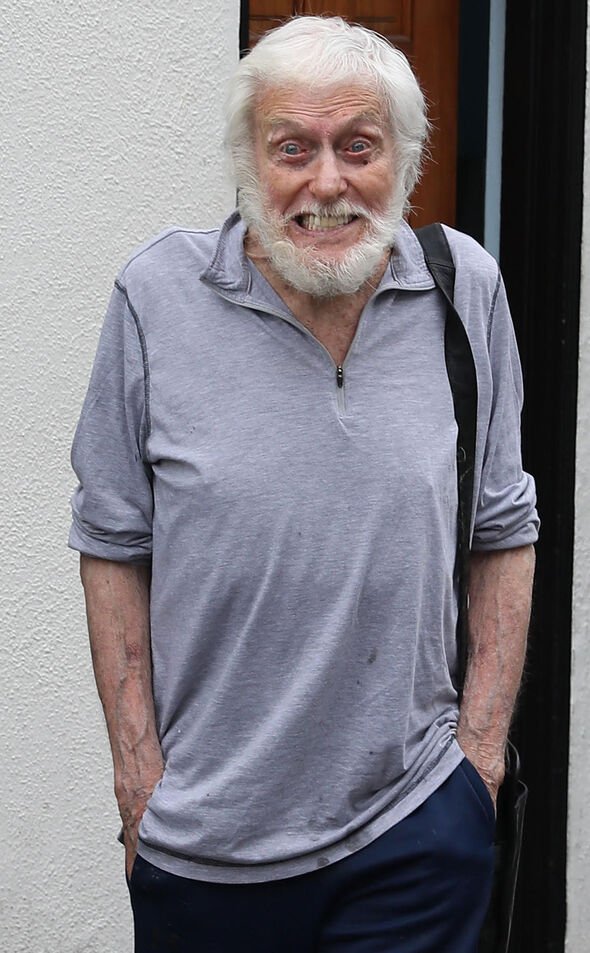 Dick was seen driving off before heading to a local pharmacy

He was then pictured purchasing a bottle of fake tan.

Dick with his wife Arlene Silver, 50

The couple have been married since 2012. 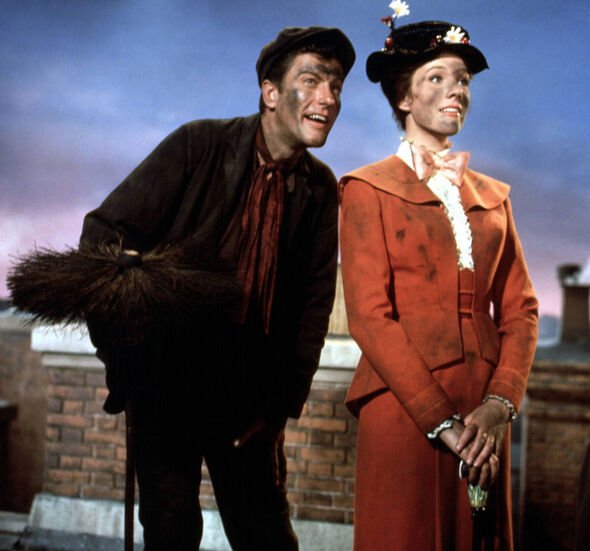 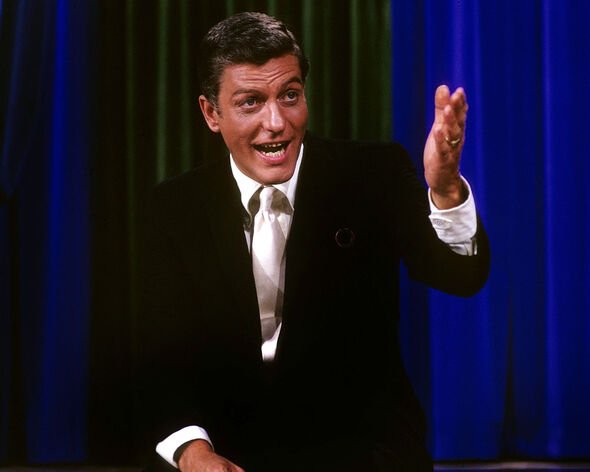 Dick, seen here in 1960, is still in remarkably good health

He says he exercises every single day including stomach crunches and leg raises to stay fit and healthy.