Gemma Atkinson, who met partner Gorka Márquez on Strictly in 2017, has spoken on the possibility of Gorka having to isolate with his celeb partner. Strictly fans are desperate to get their fix of the dancing show as the Strictly 2020 series adapts to the coronavirus pandemic.

Gemma opened up on the possibility of Gorka having to isolate away from her and their daughter amid the next series of Strictly.

Talking on Loose Women, Gemma said: “I think after lockdown it will be nice, a nice break from him.

“I think it’s whatever is safest and in lockdown, the positive for us is we have never been as together for this long.

“When Mia was three days old Gorka had to go away on tour so when Strictly starts they go wherever their partner is based. 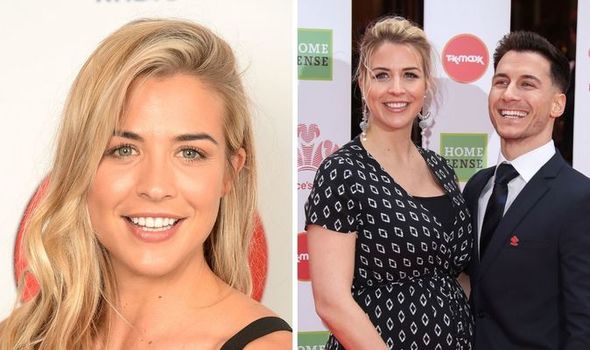 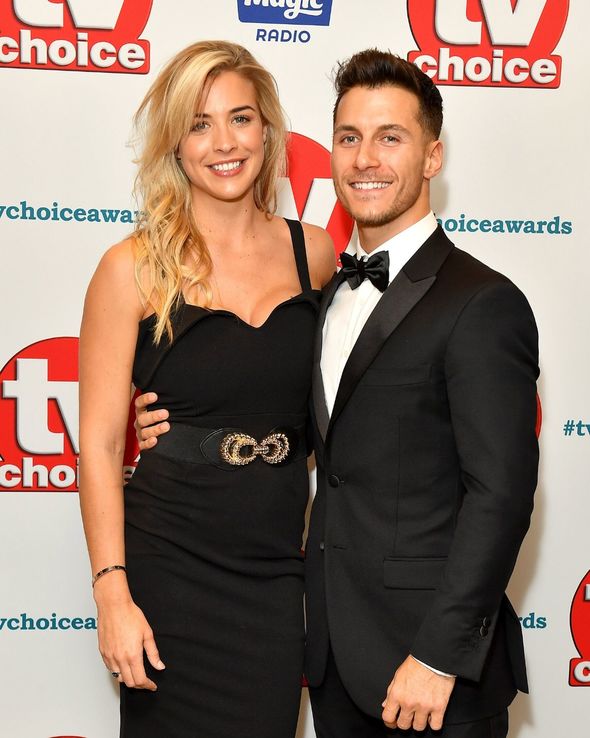 “So if it wasn’t lockdown, but his partner was based in London, he would have to go to London anyway because you work around your dance partner, so either way it would be the same, to be honest.

“It’s just a case you have to be more careful with me going to visit because of social distancing and Mia, you don’t want to bring anything home.”

Gemma went on to say how she trusts Gorka and isn’t worried about the Strictly curse.

Gemma explained: “It’s his job, his job is so professional. 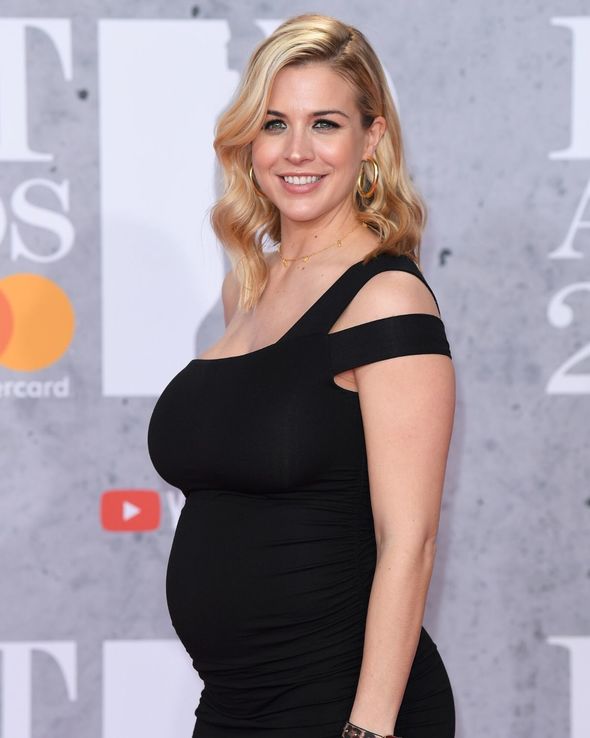 “I know everyone else sees Strictly as this three months, and it’s this curse or whatever, but Gorka has been dancing and touring and doing competitions with dance partners since he was nine so it’s just what he does.”

While competing on Strictly in 2017, it was speculated Gemma and Gorka were more than just friends.

While Gemma and Gorka were not partnered together, many fans of the show speculated the pair were more than close friends.

During the series, Gemma was partnered with Aljaz Skorjanec while Gorka danced alongside Alexandra Burke.

But it wasn’t until Valentines Day 2018 that the couple chose to go public with their relationship.

At the time, Strictly source told The Sun: “Gorka and Gemma are together. It’s the talk of the make-up room.

“Not surprisingly, Alexandra is furious about how it might impact her chances of winning.

“She’s very ambitious and is nervous about it all.” 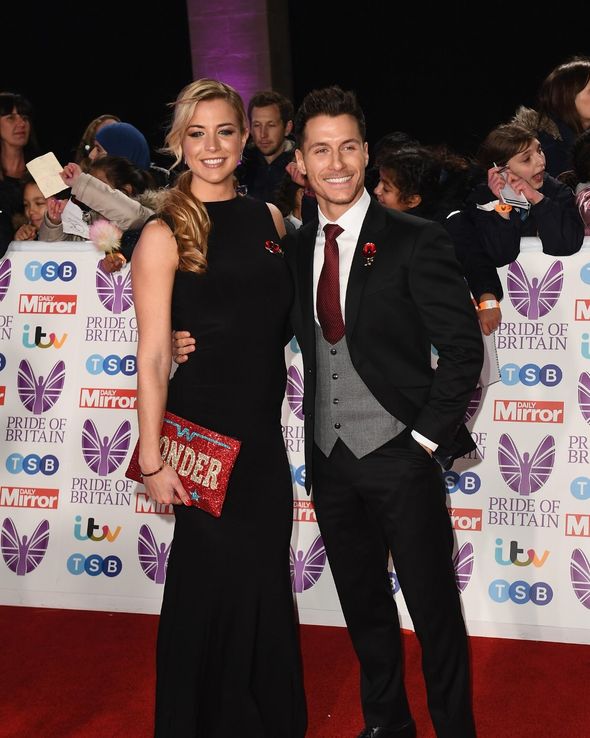 Gorka and Gemma have a daughter together called Mia.

They announced they were expecting their first child together last February.

Gemma went on to give birth to Mia later that year in July.