During a recent episode of the YouTube series “Hiking With Kevin” with Kevin Nealon, Kudrow, 56, was candid when reflecting on her time as Phoebe, admitting she once struggled to get into character.

"I had played dumb girls, sure. But it wasn't really me," Kudrow told Nealon. "I feel like s–t, I tricked them. At the audition, I was the only one who could cope with the audition process and that's how I got it, I think. So I had to work hard at being Phoebe, you know."

By the third season, LeBlanc, who played Joey Tribbiani, could tell Kudrow wasn’t herself.

“I was struggling so much," she said. "And Leblanc was like, 'What's going on with you?' And I said, 'I can't, I don't think I have it, I mean, I don't know what I'm doing.' And he went, 'You're her, relax, you got it. You've been doing this f–king character for three years. You're working too hard. That's your problem. You don't need to work this hard. Relax.' He was right." 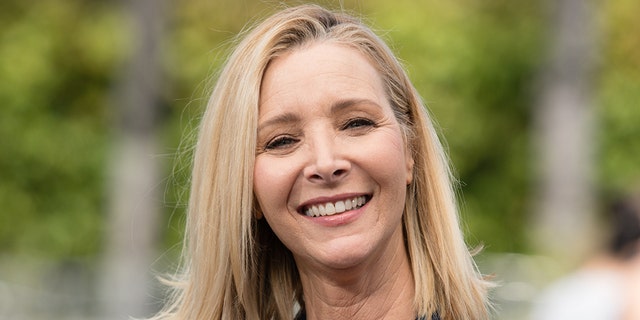 The actress also revealed during her time with Nealon that she has never seen an episode of “Friends” — echoing comments she’s made in the past.