Since becoming ITV’s face of racing two years ago, Francesca Cumani’s glamour and equine expertise have frequently stolen the show, whether covering the Grand National or Royal Ascot.

But success has taken its toll on her private life: she has, I can disclose, separated from her rugged Australian husband, international polo player Rob Archibald, and is now being comforted by the perkiest of ITV’s racing commentary team, Oli Bell.

Francesca, 35-year-old daughter of acclaimed trainer Luca Cumani, married Rob in 2014. Their son was born two years later, soon after which they bought a £1.3 million house in Sydney. 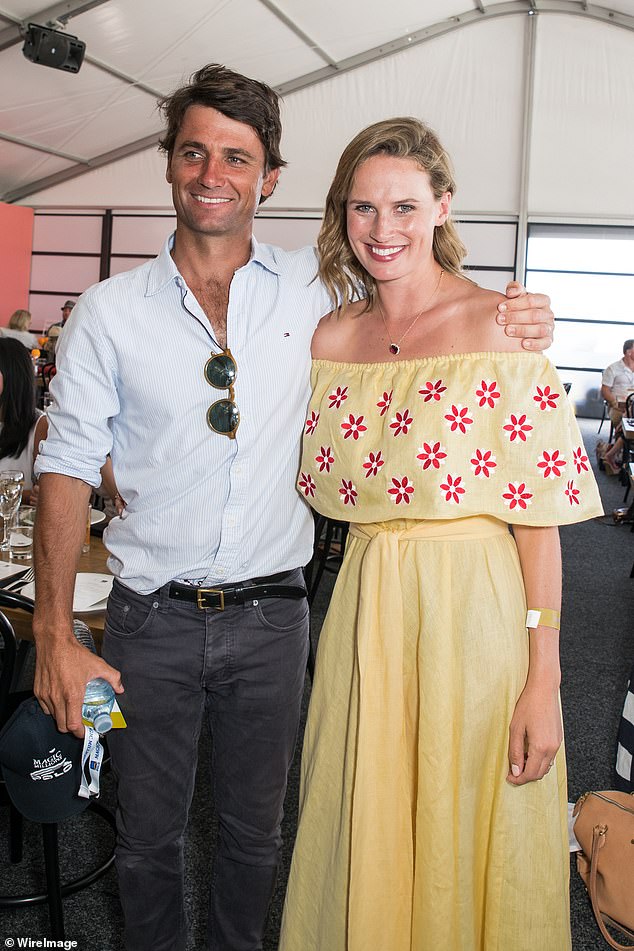 Thereafter the couple attempted to juggle their lives on either side of the planet — a challenge which intensified after Francesca was hired by ITV, which meant spending eight months here during the racing season and four months in Australia, where she had been a commentator for Channel 7. 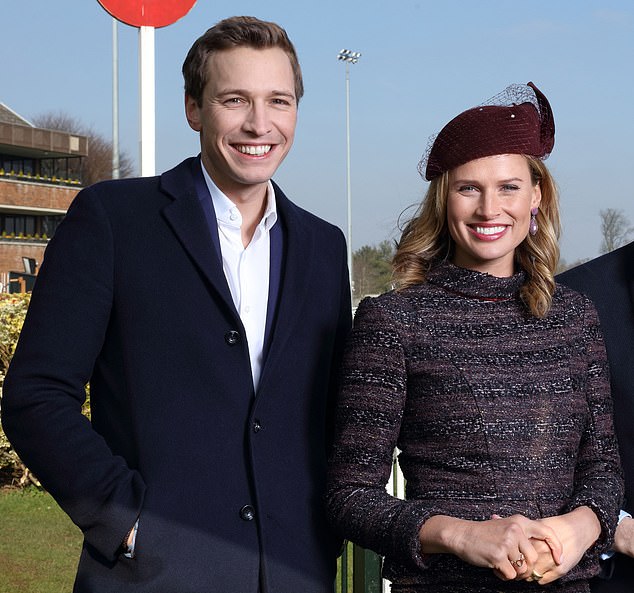 Francesca is now being comforted by the perkiest of ITV’s racing commentary team, Oli Bell.

But the strain has been too much, as Francesca, who first got to know Australia after transporting one of her father’s horses Down Under, explains. ‘From the beginning we knew that living between the UK and Australia would be a challenge but we believed we could make it work,’ she tells me.

‘Sadly we were wrong. The most important thing now is to make sure we look after our son so he isn’t affected by what has happened.’

A friend says that, despite the split, relations between the couple are ‘perfectly amicable’.

‘They’ve been trying to work at it but were struggling,’ I’m told. ‘Francesca then confided in Oli and he comforted her and they got together.’

Oli, 31, is an effervescent lad. When, last year, his uncle Michael Bell’s horse Big Orange clinched the Gold Cup at Royal Ascot by a short head, Oli raced out of the commentary-box and onto the course.

The following day he met the Queen who mentioned that she had seen a ‘lunatic running on to the track’.

Let’s hope that Francesca can confine him to her paddock. She is expected to front ITV’s coverage of Champions Day at Ascot this Saturday.