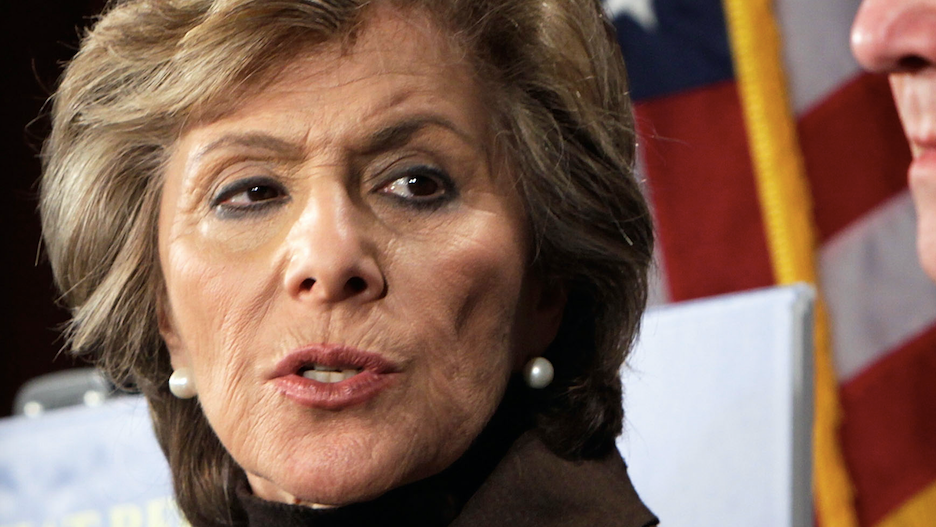 “Earlier today former Senator Barbara Boxer was assaulted in the Jack London Square neighborhood of Oakland. The assailant pushed her in the back, stole her cell phone and jumped in a waiting car. She is thankful that she was not seriously injured,” the tweet read.

According to the Associated Press, the Oakland Police Department confirmed a robbery was reported around 1:15 p.m., but did not identify the victim. 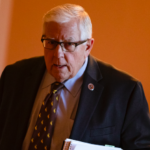