Fern Britton, 65, has made a veiled dig at her former This Morning co-star Phillip Schofield and Holly Willoughby amid controversy that the pair “jumped the queue” for the late Queen’s lying in state. The star had hosted the ITV show with Phillip for seven years.

Rumours of strife between Fern and Phillip have been speculated for years.

The most recent rumours indicated that Fern was angry she wasn’t invited to the BAFTAs to help celebrate This Morning’s 30th anniversary.

But she has recently rekindled the feud speculations amid accusations that Phillip and Holly jumped the lengthy queue to pay their respects to the Queen.

On Friday, the same day that Phillip and Holly viewed the Queen’s coffin, Fern tweeted: “There’s a VIP queue???” 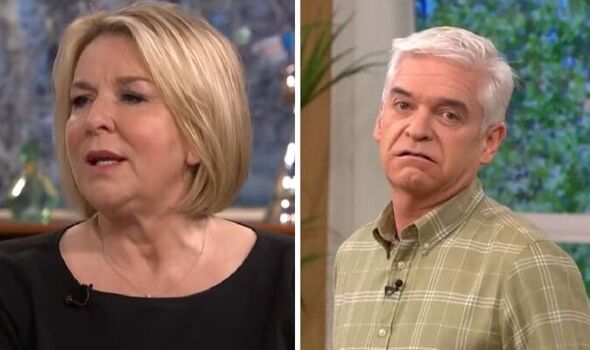 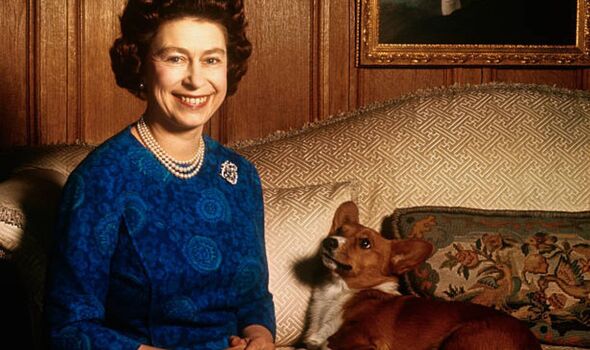 It wasn’t long before fans jumped to the conclusion she was talking about the ITV stars.

J3remyStep09 said: “I hope friendships are forged, and you keep in touch.

“Should this not be the case – then you shared a very special time together that you will never forget.”

R_Pearman chimed in: “Smacks of privilege…read the room Phil and Holly! @susannareid100 queued with her mum. 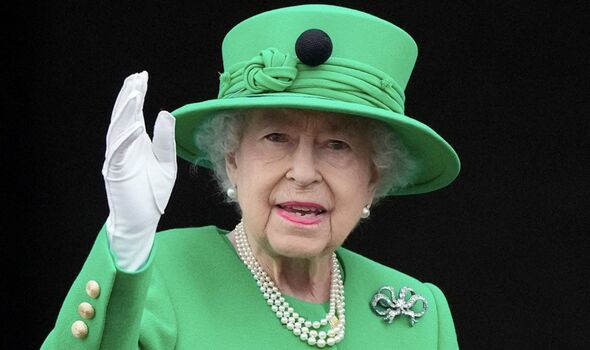 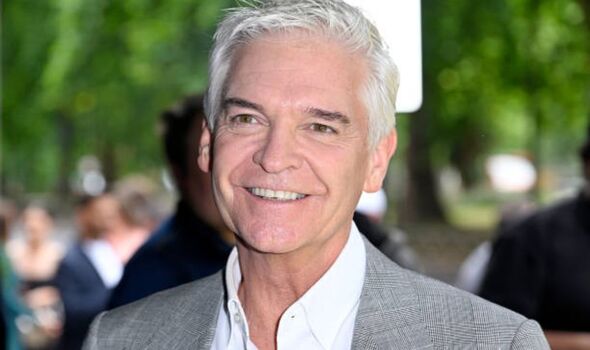 Daniella_T0cker1 wrote: “I hope when they are next on This Morning they both have the decency to apologise to the thousands of people young and old, some with disabilities who have queued and explain why they think it is necessary to film a segment for their program.

Other celebrities, such as David Beckham and Susanna Reid queued up for more than13 hours to see Her Majesty’s coffin in Westminster Hall.

However, Phillip and Holly were ushered straight into the hall seemingly without having to queue up.

Following the backlash, This Morning has since released a statement and urged fans that they did not “jump the queue” or “have VIP access”.

A spokesperson wrote on social media: “Hello everyone, we would like to clarify something.

“We asked Phillip and Holly to be part of a film for this Tuesday’s programme.

“They did not jump the queue, have VIP access or file past the Queen lying in state.

“But instead were there in a professional capacity as part of the world’s media to report on the event.”

Despite the statement, the pair have faced calls to be sacked by ITV viewers.

Phillip and Holly have been presenting ITV’s This Morning since 2009, with Holly replacing Fern on the show that year.