“Stop the Steal” group had 360,000 followers before being deleted on Thursday 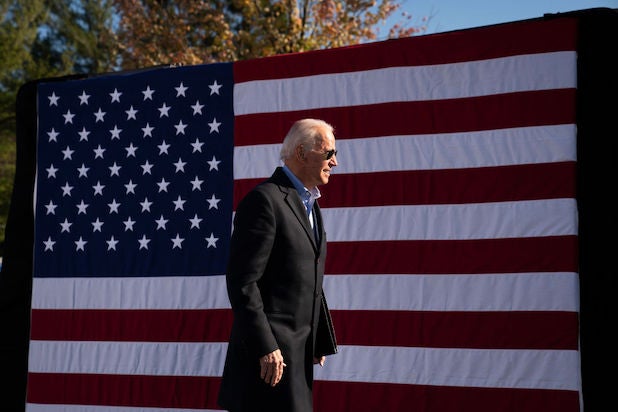 Facebook on Thursday removed a large pro-Trump group claiming, without evidence, that Democratic nominee Joe Biden and his supporters were attempting to “steal” the 2020 election.

The group, dubbed “Stop the Steal,” had more than 360,000 followers before it was removed. Amy Kremer, a Republican who unsuccessfully ran for Georgia state representative in 2017, used a Facebook page called “Women for America First,” which has more than 100,000 followers, to drive followers to the group.

Some members of the group said the country was on the verge of a civil war and that they were preparing to fight. “You cannot reason with them or convince them to stop and reunite as they are dead set on total destruction of our nation,” one user commented, according to The Washington Post. “So I ask you, what are you prepared to do?” The group itself said they needed “boots on the ground to protect the integrity of the vote” and make sure President Trump wasn’t forced out of office.

About a dozen protest events had been organized by the group; The Post said a few of the event pages said the goal was to have a peaceful protest.

Facebook VP Andy Stone, in a statement to The Washington Post, said the group was removed because it was “organized around the delegitimization of the election process, and we saw worrying calls for violence from some members of the group.”

A rep for Kremer told The Post the group’s popularity “spoke volumes about how concerned people are” about the election.

You can read the full story by clicking here.