Excuse Us While We Swoon 'Cause Michael B. Jordan Is People's Sexiest Man Alive 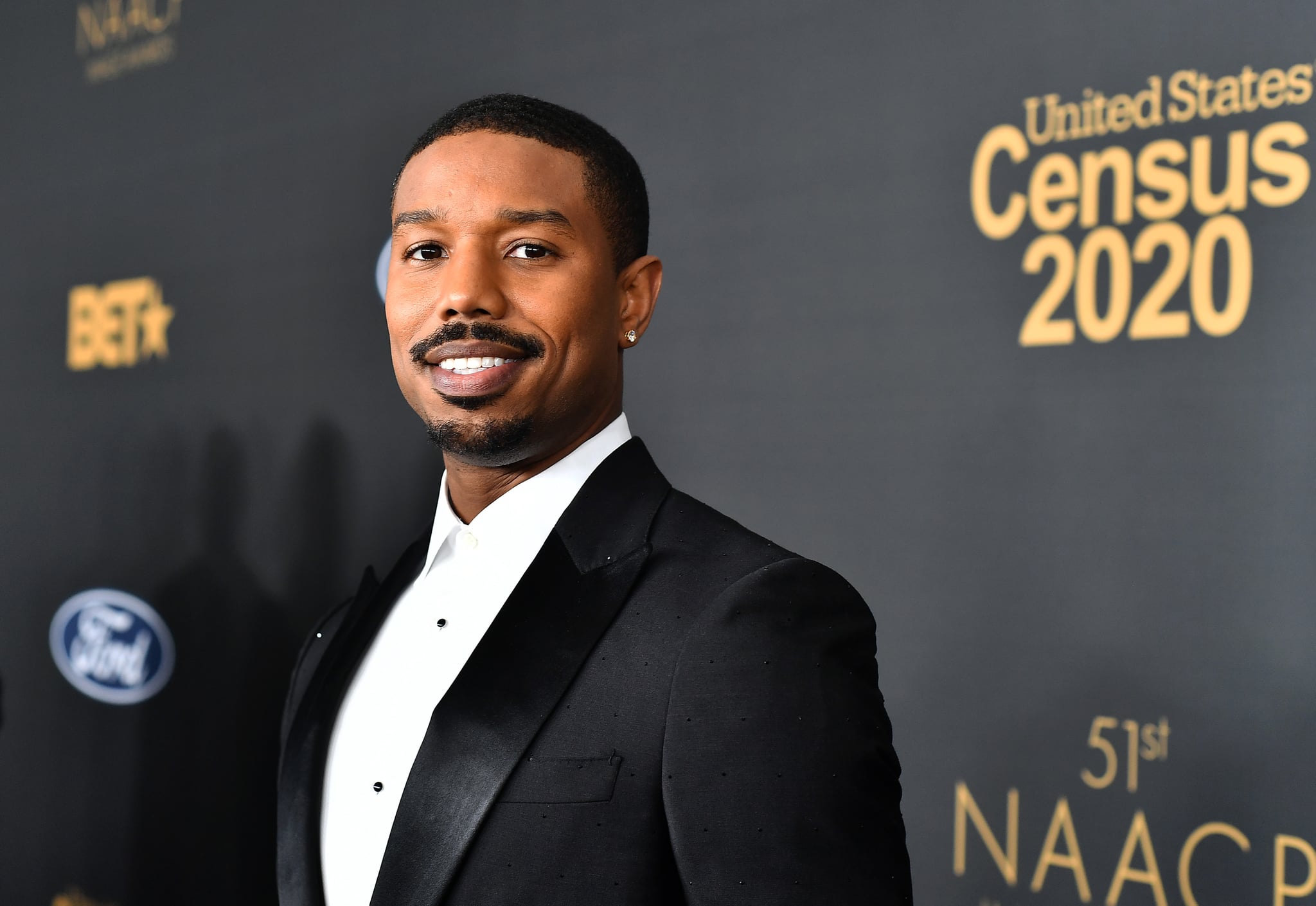 Michael B. Jordan is People‘s Sexiest Man Alive! On Tuesday night, the 33-year-old actor paid a visit to Jimmy Kimmel Live to reveal his crowned title. Described by the magazine as “dashing, driven, and daring,” Michael joins the likes of John Legend (2019), Idris Elba (2018), Blake Shelton (2017), Dwayne Johnson (2016), David Beckham (2015), and Chris Hemsworth (2014), who have previously received the honor. “It’s a good club to be a part of,” he told People.

The Just Mercy actor also shared that the women in his family are “definitely proud” of his latest accolade. “When my grandmother was alive, it was something that she collected, and then my mom naturally reads it a lot and my aunts as well. This is one that they’re definitely going to have a special place for,” he said. Following the highly anticipated announcement, Michael then took to his Instagram to share the cover. “My grandma lookin down talkin bout ‘that’s my baby’ 🤎😂,” he wrote. Congratulations to the Sexiest Man Alive! Check out the exciting big reveal ahead.