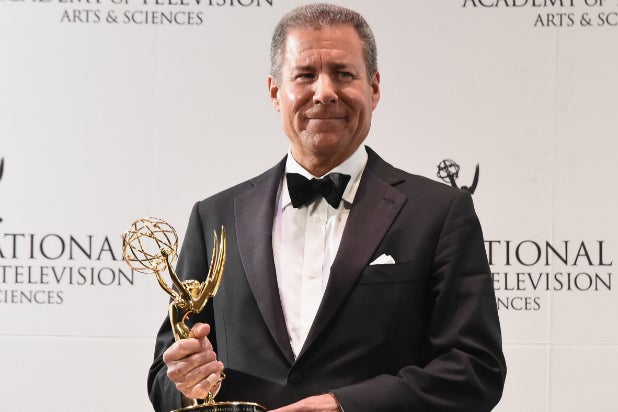 Former HBO chief Richard Plepler has joined the board and invested in Luminary, the subscription podcast service shared on Wednesday. The news comes weeks after Plepler signed a five-year exclusive production deal with Apple.

How much Plepler’s minority stake in Luminary is worth was undisclosed.

Luminary launched in 2019 with $100 million in funding. The company bet that podcast fans would pay to hear ad-free shows from a variety of stars, including Lena Dunham, “Queer Eye” star Karamo Brown and Russell Brand. After starting off at $7.99 per month for a monthly subscription, Luminary has since charged subscribers $4.99 per month.

“Podcasting has become such an exciting and dynamic medium for great storytelling,” Plepler said in a statement. “Luminary’s vision as a jewel box of premium podcast content where creators are enabled to do their best work and subscribers can consistently discover quality will make it easier for consumers to navigate an incredibly crowded space. I am thrilled to join the board, partner with Simon and the Luminary team, and help realize this vision.”

Plepler becomes the second ex-HBO executive to join Luminary in the last few months. Former HBO President Simon Sutton was named Luminary’s CEO in October, which coincided with another $30 million being raised. Last February, Plepler left HBO after 28 years. He was involved with the launch of a number of high-profile shows at the network, including “Game of Thrones” and “True Blood.”