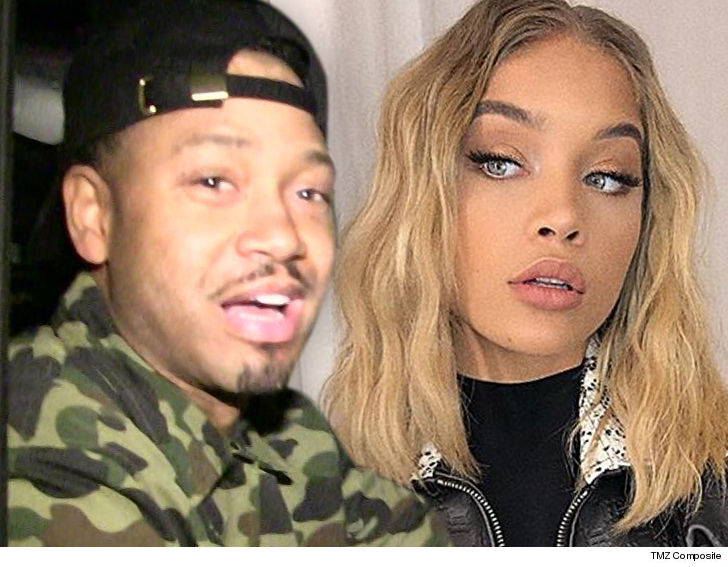 A car registered to the former host of BET’s ‘106 & Park’ was totaled in a crash and the driver fled the scene … TMZ has learned.

Law enforcement sources tell TMZ … Terrence J‘s black McLaren hit a parking meter after his GF Jasmine Sanders — the alleged driver — lost control Tuesday at around 12:30 AM in Studio City, CA. The car finally came to a stop after striking a tree. 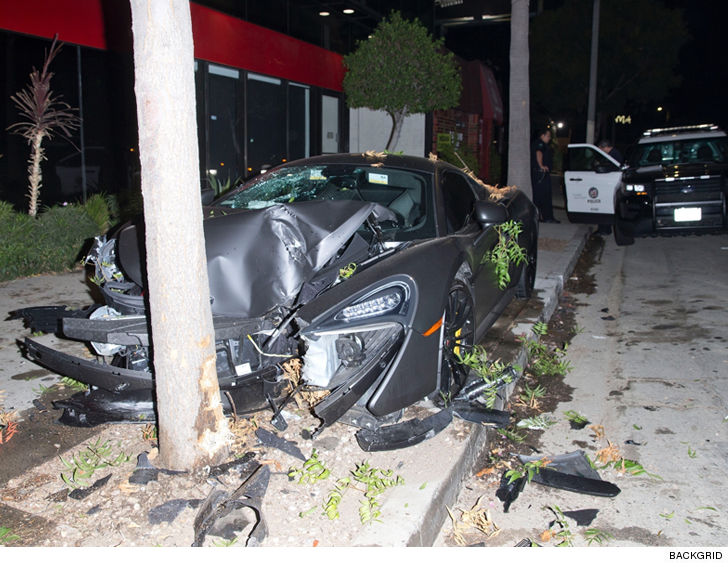 The car was registered to Terrence Jenkins.

Witnesses say Jasmine was behind the wheel and he was the passenger … and they both took off after the wreck.

Cops are looking for surveillance footage.

BTW … a driver involved in an accident that causes death, injury or property damage must leave a note with identifying information. At the very least, the driver should have left a note on the parking meter. Hit-and-run is a crime. 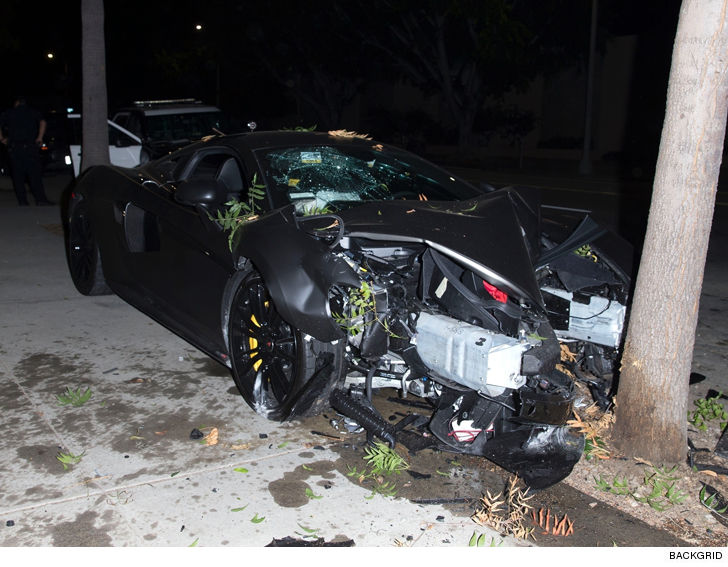 We reached out to Terrence and Jasmine … so far no word back.