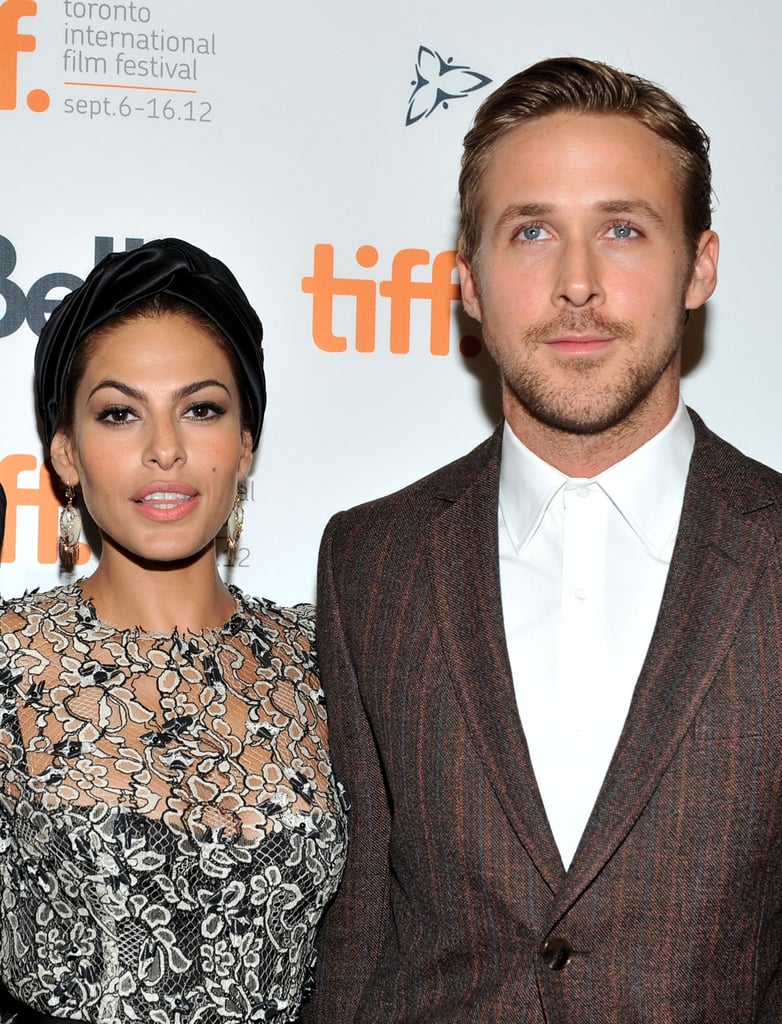 Ryan Gosling and Eva Mendes have been together for over a decade and have a habit of keeping their relationship extremely private. While it’s unclear exactly when these two started dating, the couple was first linked back in September 2011 when they were spotted enjoying a magical date at Disneyland. Since then, Eva and Ryan have shared a handful of sweet moments, starred in a movie together, and welcomed their two kids, daughters Esmeralda and Amada.

After taking some time away from the spotlight, the couple are back with new projects. Mendes recently launched a new kitchen product company called Skura Style. “During the pandemic, I was like a lot of people, cleaning obsessively. I’m not a clean freak by any means but I love having a clean house, and especially a clean kitchen and a clean sink. I feel like it’s part of mental wellness for me,” Mendes told Forbes in June. “I was going through so many sponges and so many cleaning products and I basically found through a friend Skura Style sponges, and I instantly loved it.”

Ahead, take a look back at how their romance came to be.