Emma Roberts’ baby daddy had a particularly rough start to 2020.

According to Us Weekly, Garrett Hedlund was arrested way back on January 24 for driving under the influence and having a blood alcohol level four times the legal limit! Somehow the Tron Legacy star was able to keep it quiet as he sought treatment for substance abuse immediately following the incident.

A rep for the actor told the outlet:

“When the incident occurred, Garrett immediately sought treatment which was successful. Today, he is in a solid and great place.”

Well, that’s good, seeing he’s about to be a first time father!

Per court docs, the Country Strong star was arrested on two DUI charges, and was released on $100,000 bail. Hedlund’s blood alcohol level tested at .36 percent, four times the legal limit of .08, at the time of his arrest. The 36-year-old pleaded no contest to one charge during his sentencing on February 25, where the court found him guilty.

The second DUI charge was dropped, thanks to a plea deal that required the Mudbound star to complete a 30-day residential treatment program and a 9-month first-offender alcohol and drug education counseling program. His 36-month probation also required Garrett to attend 30 AA meetings and perform 100 hours of community service. So it appears Garrett’s “immediate” seeking of treatment was actually court mandated… just sayin’.

In addition to the aforementioned conditions, the actor was also ordered to install an ignition interlock device in his car to monitor his blood alcohol levels. His restitution hearing, which is usually held if the offender challenges the amount of monetary fine ordered by the judge, is set for November 25.

Innerestingly enough, this isn’t Garrett’s first brush with the law. In 2006, he was arrested in Idaho for possession of marijuana and possession of drug paraphernalia after he was pulled over for speeding. The Minnesota native reportedly denied having any drugs in the vehicle but hesitated with his answer, prompting a K-9 dog to search the car and find three plastic containers with cannabis inside — as well as Zig-Zag rolling papers, a metal pipe, and part of a marijuana cigarette.

The actor pleaded not guilty and the charges were ultimately dismissed in exchange for entering a guilty plea for the speeding violation. At the time, Hedlund asked for the record to be sealed, because he was a “21-year-old actor who … has had success finding work as an actor and to date has appeared in numerous large-scale movie productions” and “ is subject to exposure in the media and on the Internet that ordinary people are not.”

But the judge denied his request, saying:

“Everyone makes mistakes. And, if there is an opportunity to bury an embarrassing mistake, most people would like to try to do so.”

Surely Emma can attest to that!

We’re glad to hear Garrett has cleaned up his act ahead of the birth of his first child with the American Horror Story star. 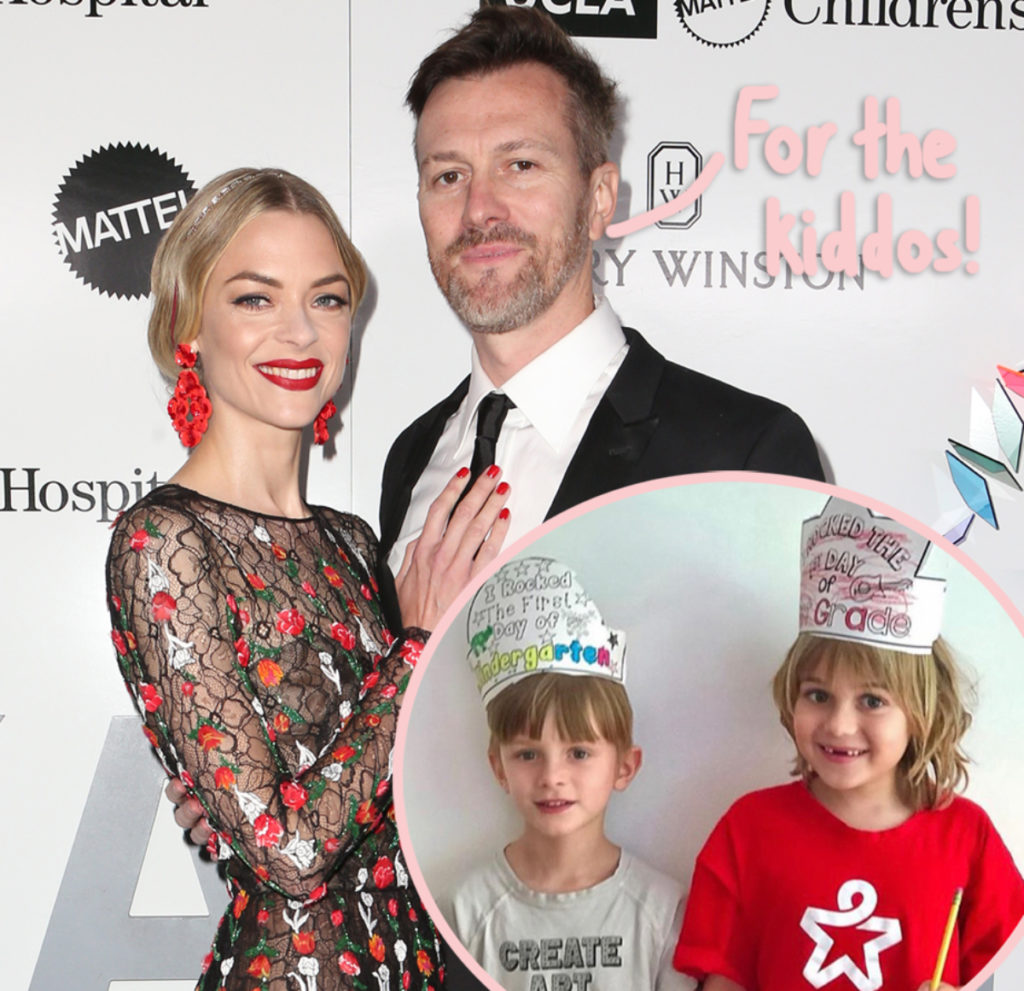 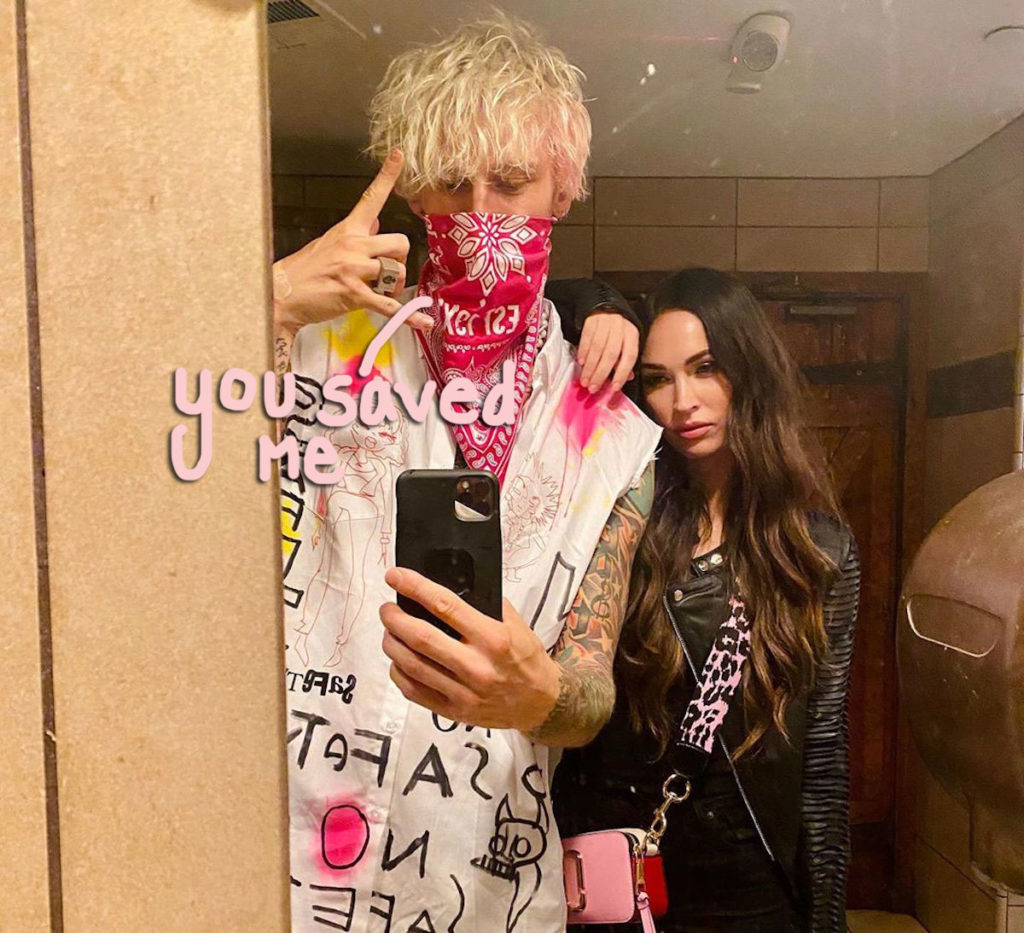 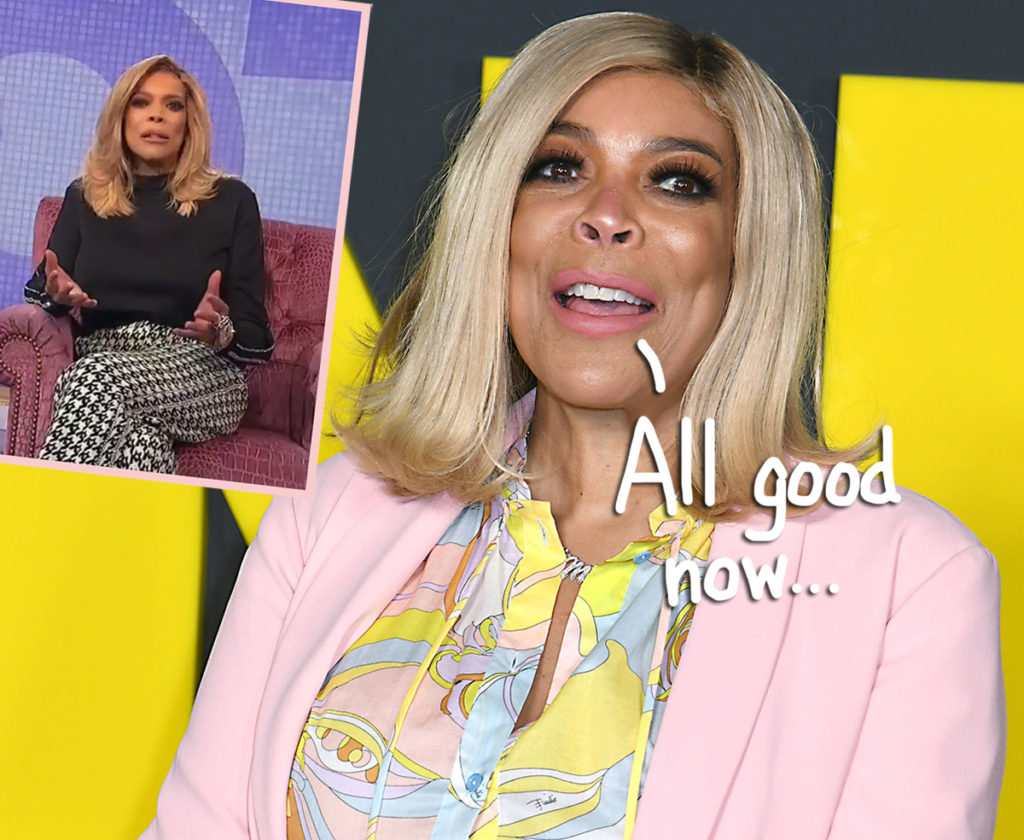 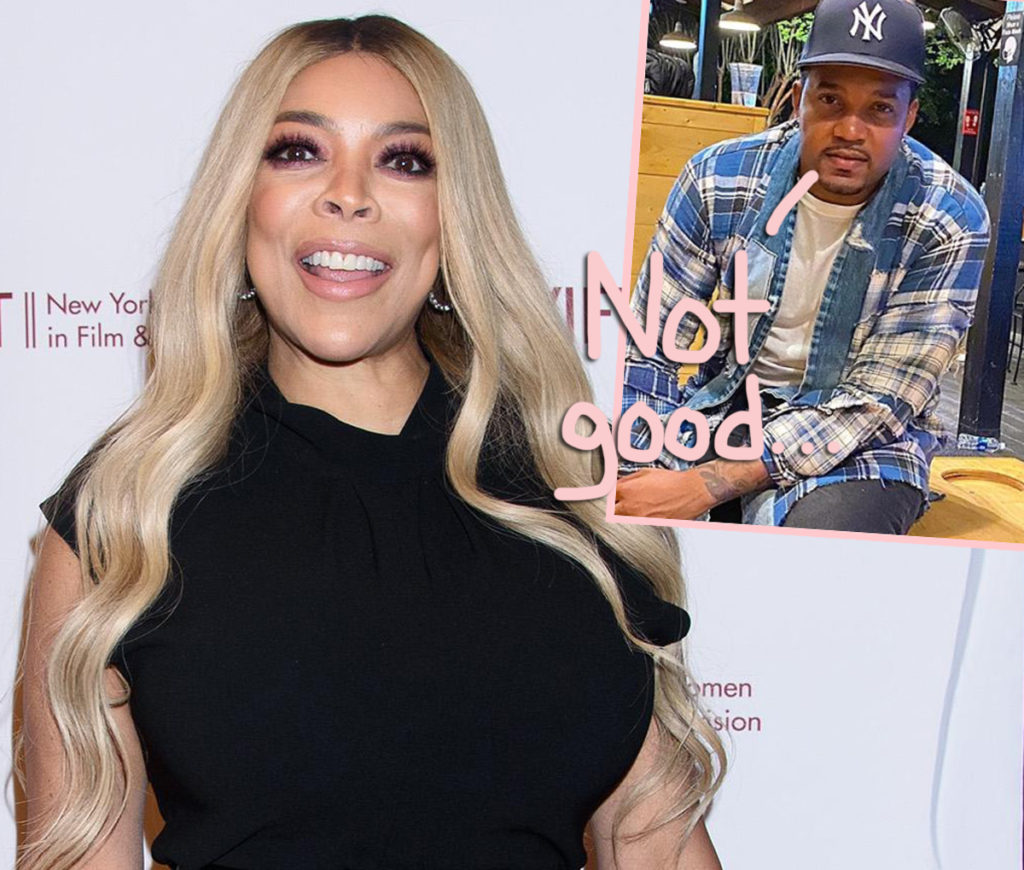