Emily Ratajkowski: I Have a ‘Complicated Relationship’ With Being Sexy

Keeping it real. Emily Ratajkowski has thoughts about how she’s frequently seen as “sexy.”

During an appearance on the “Pretty Big Deal With Ashley Graham” podcast on Tuesday, November 19, the model opened up about what it feels like “always being known as a sexy girl.” She, nonetheless, revealed how she’s overcome the label.

“I think that I have a really complicated relationship to being sexy,” Ratajkowski, 28, explained to host Ashley Graham. “I think that I have definitely found incredible power in it — just for myself. Like, being empowered for myself. I’m not talking about power in, like, how much money I made or my career. I mean, like, in feeling good and powerful in my body. I’ve definitely been able to do that.” 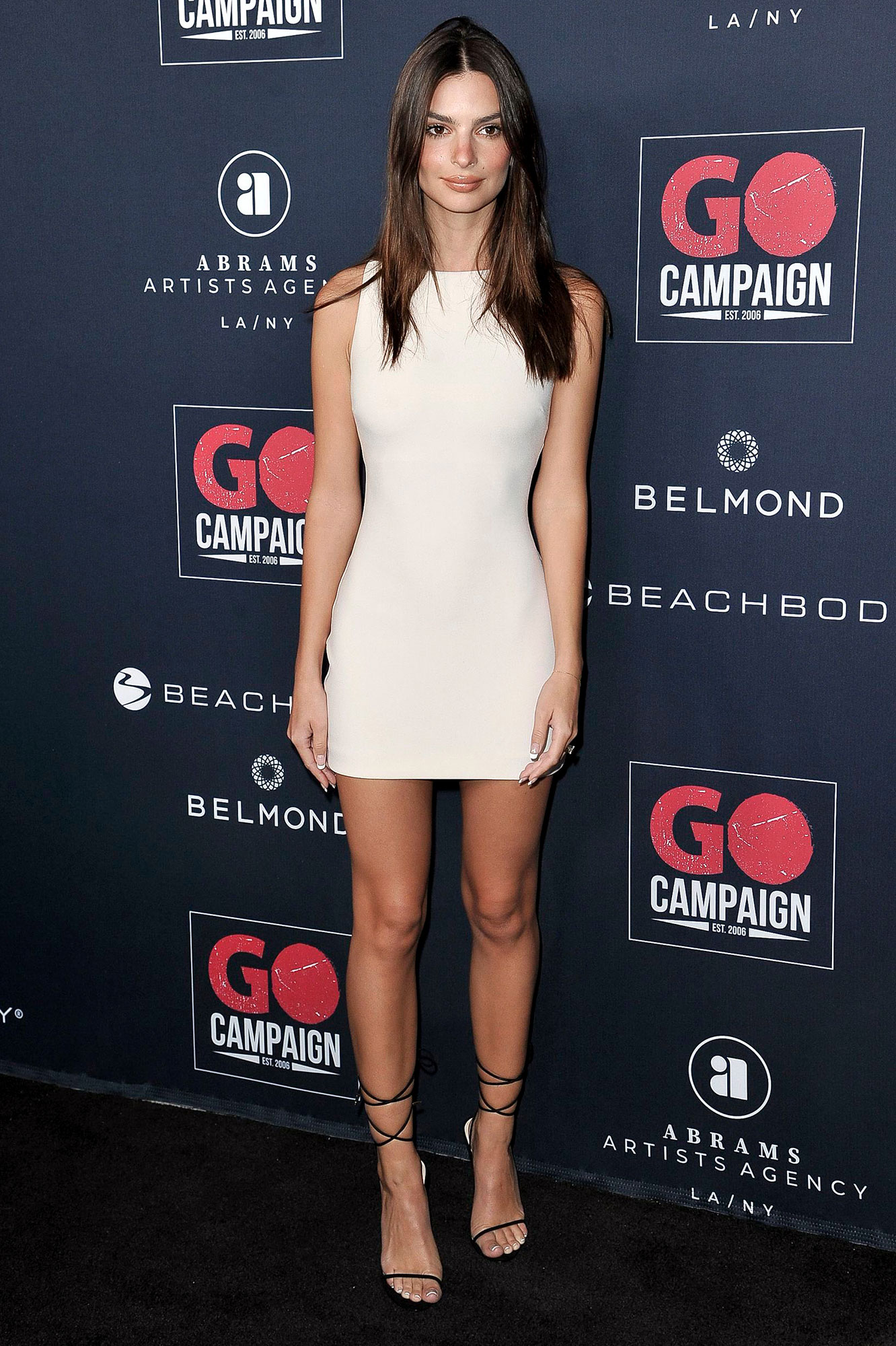 Graham, 34, understood where the Gone Girl actress was coming from and shared her own take on the matter. “When you’re put in a box in fashion, you stay in that box and it’s hard to put us in an editorial light or a business light,” the former America’s Next Top Model judge said.

Ratajkowski chimed in to add, “I also think there’s another side of me that’s like every woman, where it’s like, I’m so much more than just that.”

Ratajkowski has been vocal about being defined by beauty standards before. Earlier this month, she addressed the freedom of expression through one’s clothing while speaking about her fashion line, Inamorata — a label that incorporates chic miniskirts that don’t quite hit fingertip length. 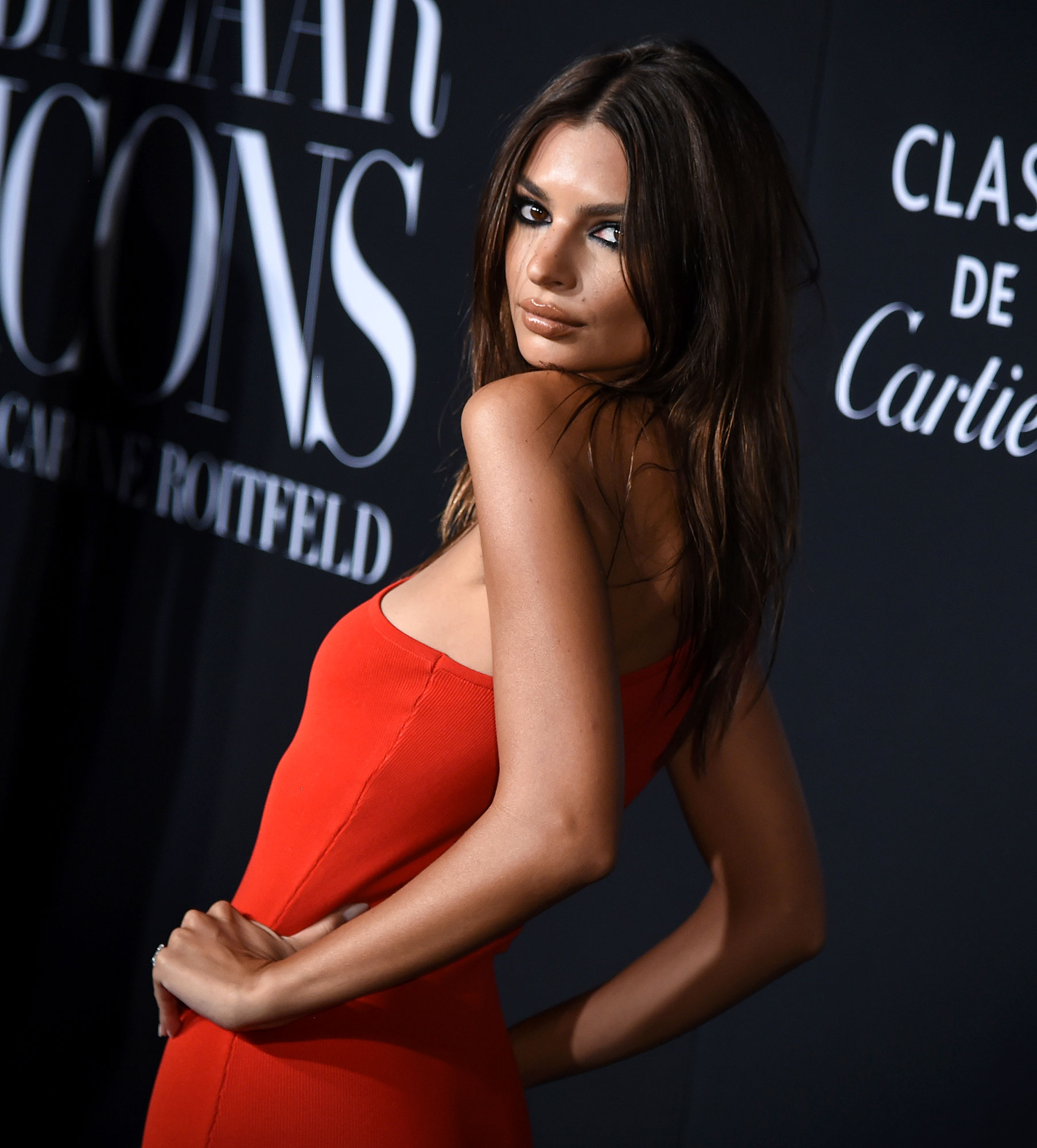 “My friend was saying to me that wearing what you want to wear is a test. If someone doesn’t take you seriously, that isn’t a person you want to work with anyway,” she told Vogue on Monday, November 18. “For me, because it is such a micro mini, there is something a little ‘f–k you’ about it. We have all been in situations, like, ‘Is this appropriate to wear?’ I like the idea of wearing the type of suit that I want to wear without having to worry about whether it is offensive to anyone.”

In August, the We Are Your Friends star made headlines when she unapologetically showed off her unshaven armpit hair to accompany her essay on what it means to be “hyper-feminine” for Harper’s Bazaar. While explaining her decision to grow out her body hair, she noted that the “identity and sexuality of an individual is up to them and no one else.”

“For me, body hair is another opportunity for women to exercise their ability to choose — a choice based on how they want to feel and their associations with having or not having body hair,” she explained. “On any given day, I tend to like to shave, but sometimes letting my body hair grow out is what makes me feel sexy. And there is no right answer, no choice that makes me more or less of a feminist, or even a ‘bad feminist,’ to borrow from Roxane Gay. As long as the decision is my choice, then it’s the right choice.”