Ellie Goulding just gave fans the cutest first glimpse at her baby Arthur! Sharing a beautiful montage of her pregnancy throughout the course of the year, she and her husband Caspar Jopling showed what life’s been like for them as they prepared for their firstborn.

At the very end of the video produced by the art dealer, Arthur even makes his first appearance on-screen — not just in mommy’s belly! When sharing the compilation vid, the Lights singer gushed:

“Dropped a BIG unexpected side project this year, think it might be the greatest yet-shoutout to Mother Nature for the collab of all collabs.”

Hah! That’s probably an understatement for the happy parents! Ch-ch-check out the lovely clip (below)!

Did you see him?! Yup, we know it was a quick glimpse of the tot, but it sure is nice to know he’s doing well one month after his birth! Caspar was the first to confirm he and Ellie were officially parents when he uploaded a picture of a flower arrangement on May 2, captioning it:

“Mum and baby both healthy and happy 🙂 Extremely grateful.”

The 34-year-old momma didn’t announce she was preggers until February, finally spilling the beans in a Vogue interview while 30 weeks along. She even admitted having a baby wasn’t exactly part of her plan, explaining:

“It was crazy because it was our one-year anniversary. That was not the plan. The thought of getting pregnant didn’t seem like it could be a reality.”

Definitely beginning to feel more like a reality then, she noted the great things that had occurred since pregnancy, adding:

“Becoming pregnant kind of made me feel human. I want a better word than womanly, —I have curves I’ve never had before. I’m enjoying it. My husband’s enjoying it.”

It also sounds like Arthur was a huge reason the singer-songwriter stayed so calm during the pandemic also, as the Love Me Like You Do vocalist told IG followers last week while uploading a series of photos her hubby captured:

“My brilliant husband just got some of his rolls of film developed from our past year together where I dealt with the strange loneliness of being ‘locked down’ by reminding myself I was growing a new life, and how grateful I was for that. If I wasn’t in the studio pretending I was bloated, I was out walking in Caspar’s coat and hat, thinking how much I couldn’t wait to show all this beauty to my little one.”

See the gorgeous snapshots (below)!

Clearly so much has changed in such a short period of time for this sweet fam!! But we’re loving this look behind the curtain at their new life! Reactions, Perezcious readers!? Did you enjoy the rare glimpse of Arthur? Let us know in the comments! 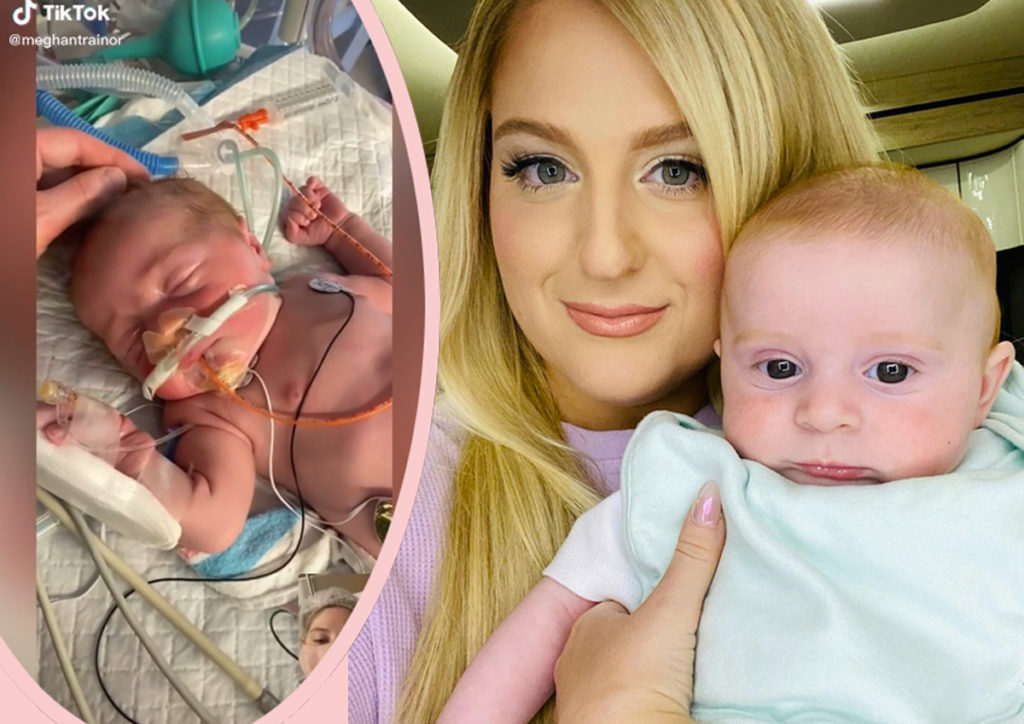 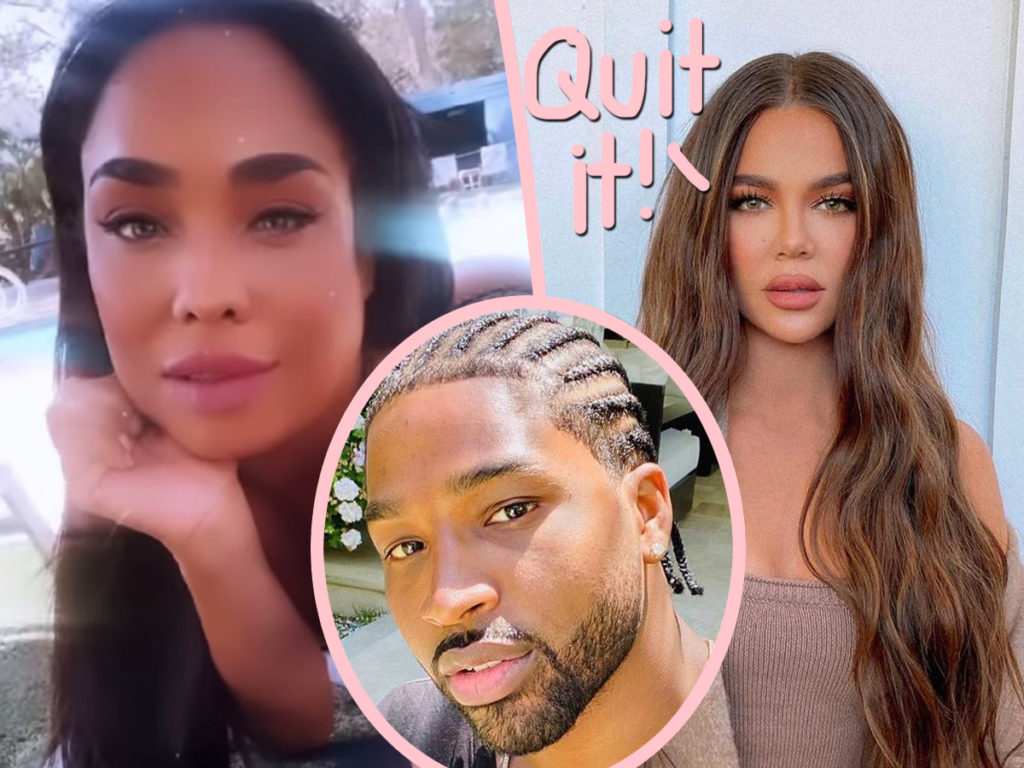 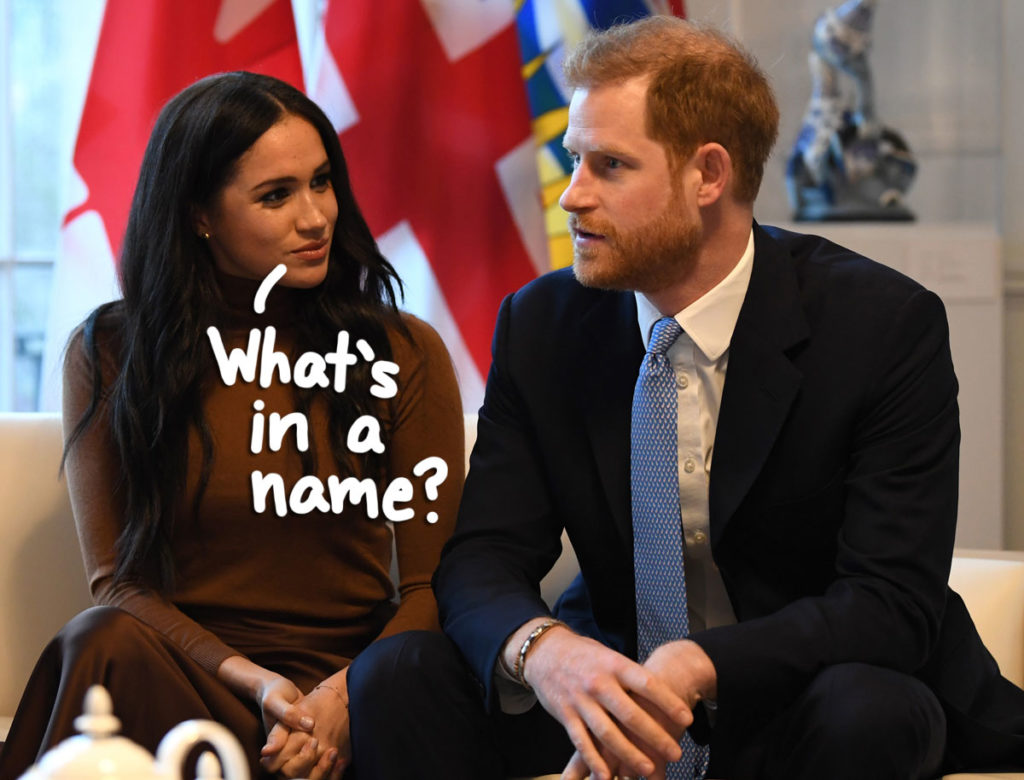 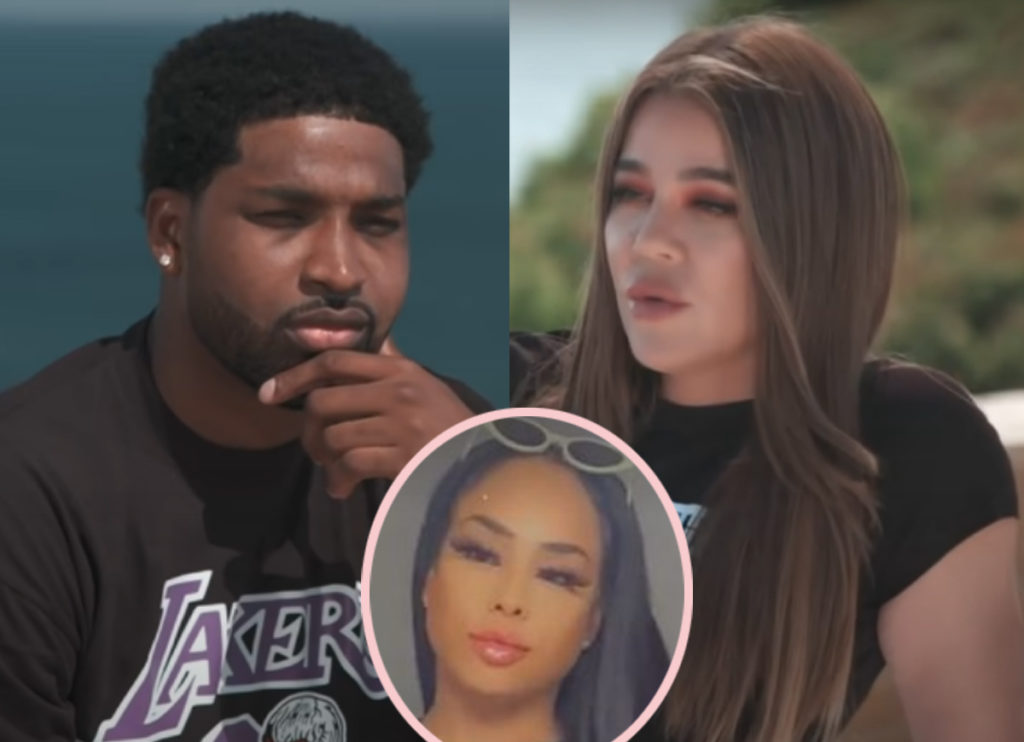