Eden Taylor Draper spoke of the emotional moment she was told her sister Francesca had acute lymphoblastic leukaemia while on the Emmerdale set. The soap star recalled receiving a call from her dad, who gave her the devastating news. Francesca was 14 back in 2018 when she was first rushed to hospital with excruciating pain, as doctors performed a series of tests that uncovered cancer in her blood.

Ripped my stomach out

Francesca was 14 back in 2018 when she was first rushed to hospital with excruciating pain, as doctors performed a series of tests that uncovered cancer in her blood.

The teenager was understandably in shock as her parents then broke the news to Eden while she was filming.

Eden has now told the Mirror: “When I came off set for my tea break, Dad called and it was such a blur.

“I felt like someone had ripped my stomach out and I broke down. 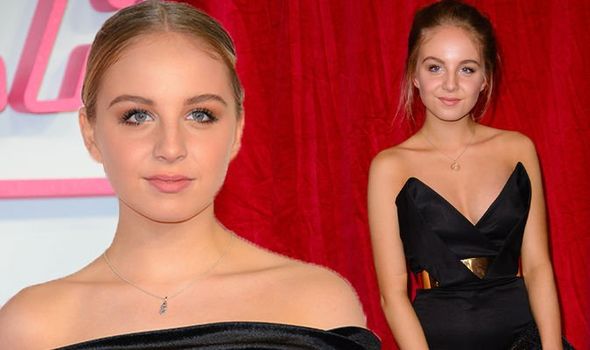 Good morning!! Don’t know what made Chess happier, Boo Boo the therapy dog or finding out she’s in maintenance ✨

“I was with Issy Hodgins, who plays Victoria [Sugden], when I got the call, and she just held me for ages.

“I couldn’t go back to do my next scene. But Emmerdale were so supportive and let me go see Chess at Leeds General hospital straight away.”

Francesca immediately began treatment and will complete her course in September, so she can attend college in autumn.

Previously the siblings have spoken out to raise awareness of the disease, to raise money for the Teenage Cancer Trust. 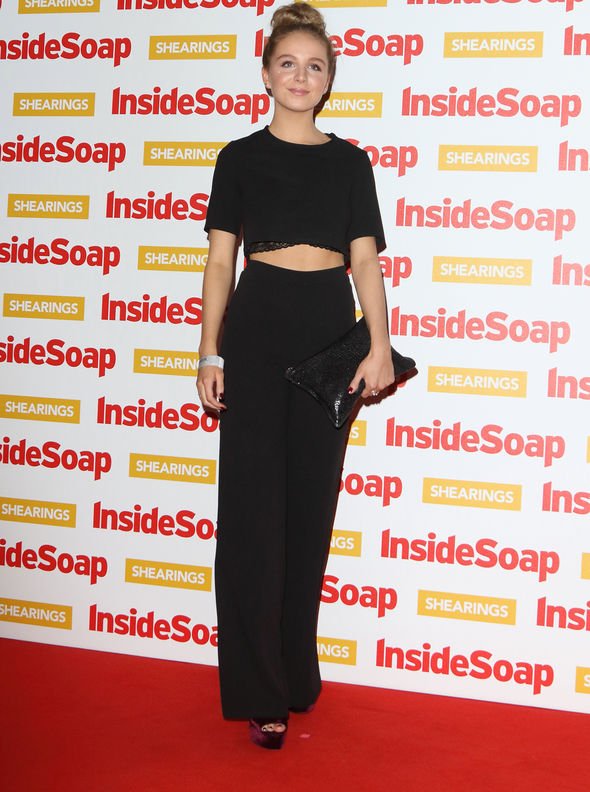 Due to the recent coronavirus pandemic, the charity is facing a short-fall of £5 million in funding as many fundraisers could not take place.

Eden explained: “Without the Teenage Cancer Trust, I don’t think our journey would have been the way it has.

“You realise the power that a charity has to make your worst nightmare a little bit more bearable. And that’s something we have to support.”

It comes as the soap star recently celebrated her fourth anniversary with boyfriend Ed Lewis.

Eden uploaded a sweet snap of the pair on her personal Instagram.

In the photo, the couple are seen lying on a dock while on holiday, holding hands.

Her co-stars gushed over the post, including Isobel Steele, who plays Liv Flaherty: “My favourites! Happy anniversary guys.”

Although Eden is loved-up in real life, her character Belle has been unlucky in the romance department as of late.

After dating serial killer Lachlan White [Thomas Atkinson], who is now in prison, she moved on to date Ellis Chapman [Aaron Anthony].