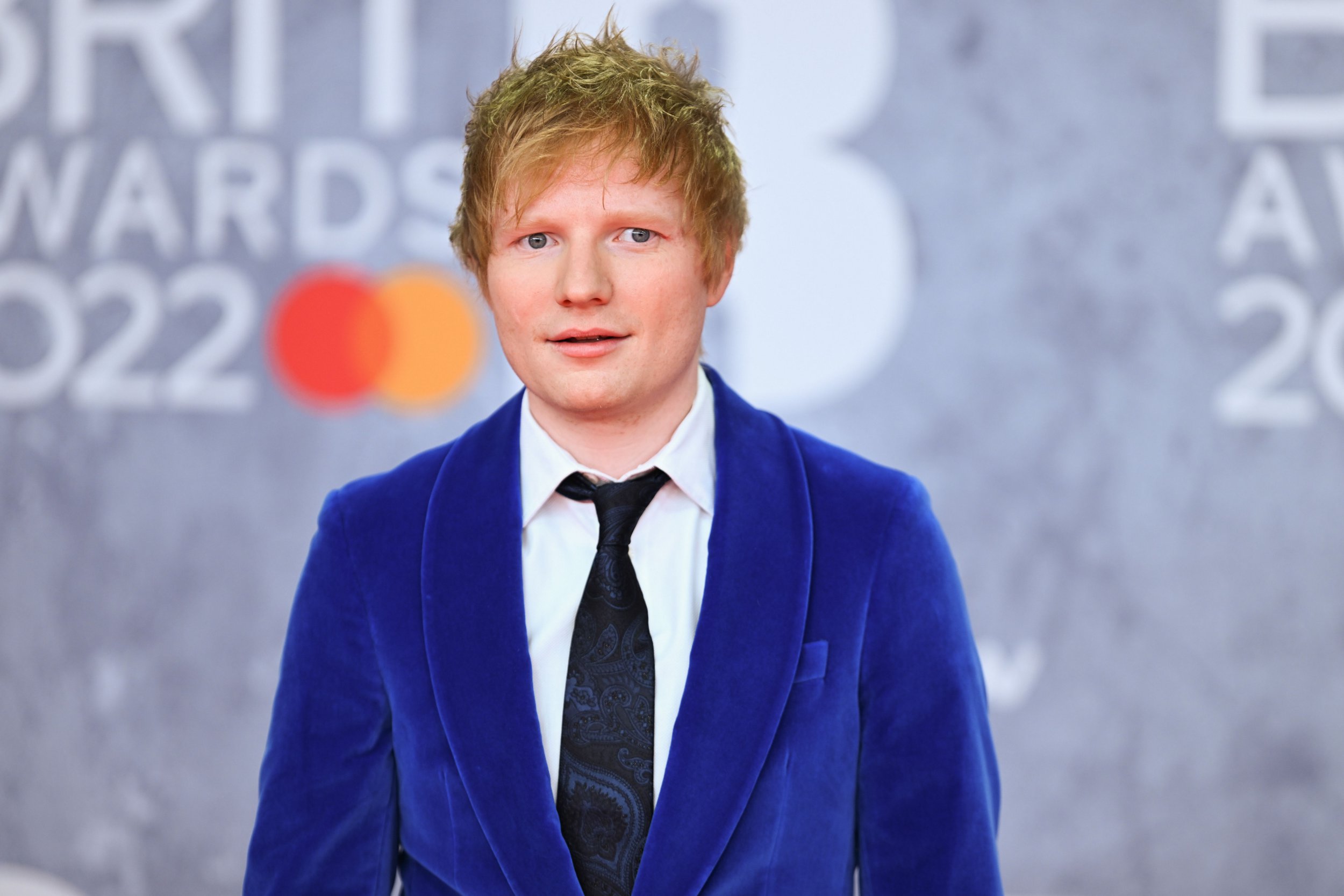 Music star Ed Sheeran has arrived at the High Court for the start of a legal battle over the copyright of his hit song Shape Of You.

The singer-songwriter, wearing dark suit and tie, appeared in Court 15 of the Rolls Building in central London.

Sheeran, who was spotted busy at work filming a new music video with Reggaeton superstar J Balvin on Monday, is involved in a dispute with two songwriters who claim the 2017 hit rips off parts of their song Oh Why.

The hearing before Mr Justice Zacaroli was due to start at 10.30am.

Sami Chokri and Ross O’Donoghue allege that Shape Of You infringes ‘particular lines and phrases’ of their composition.

Sheeran and his co-authors for the song issued legal proceedings in May 2018, asking the High Court to declare that they had not infringed Mr Chokri and Mr O’Donoghue’s copyright.

Two months later, in July 2018, Mr Chokri and Mr O’Donoghue issued their own claim for ‘copyright infringement, damages and an account of profits in relation to the alleged infringement’, according to the latest ruling.

Shape Of You was a worldwide hit, becoming the best-selling song of 2017 in the UK, and the most streamed song in the history of Spotify.

In a November 2020 ruling, Judge Francesca Kaye said the parties involved in the case ‘anticipated that they would incur costs in the region of £3m between them on this dispute’.

The case is expected to last for up to three weeks.

Meanwhile, the star has celebrated releasing another single with pop icon Taylor Swift, 10 years on from their 2012 success with Everything Has Changed.

Referencing their new version of The Joker And The Queen, which first appeared on his album = last year, the singer said he was ‘very lucky to have her in my life’.

He also paid emotional tribute to SBTV founder Jamal Edwards after his sudden death at the age of 31 earlier this month, calling the entrepreneur – who helped launch his music career – his ‘brother’.

‘A stars light shines for millions of years after they go, and his will continue to light up every dark moment, we are all witnessing his power. I would not be here without him, professionally and personally.

‘There will never be anything close to what he is, but I’m so grateful to have existed within his orbit,’ he wrote. 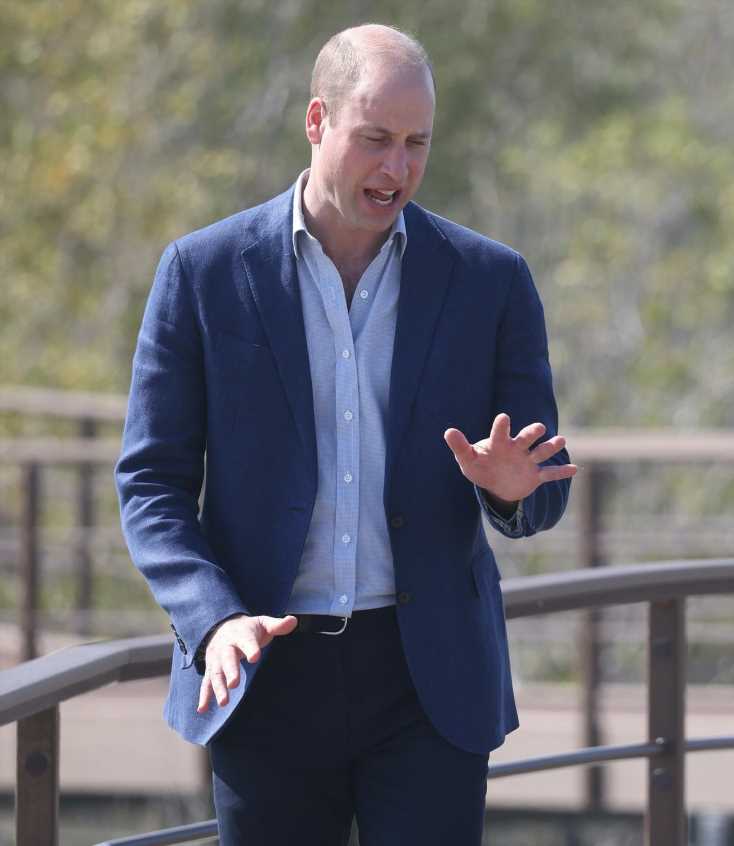 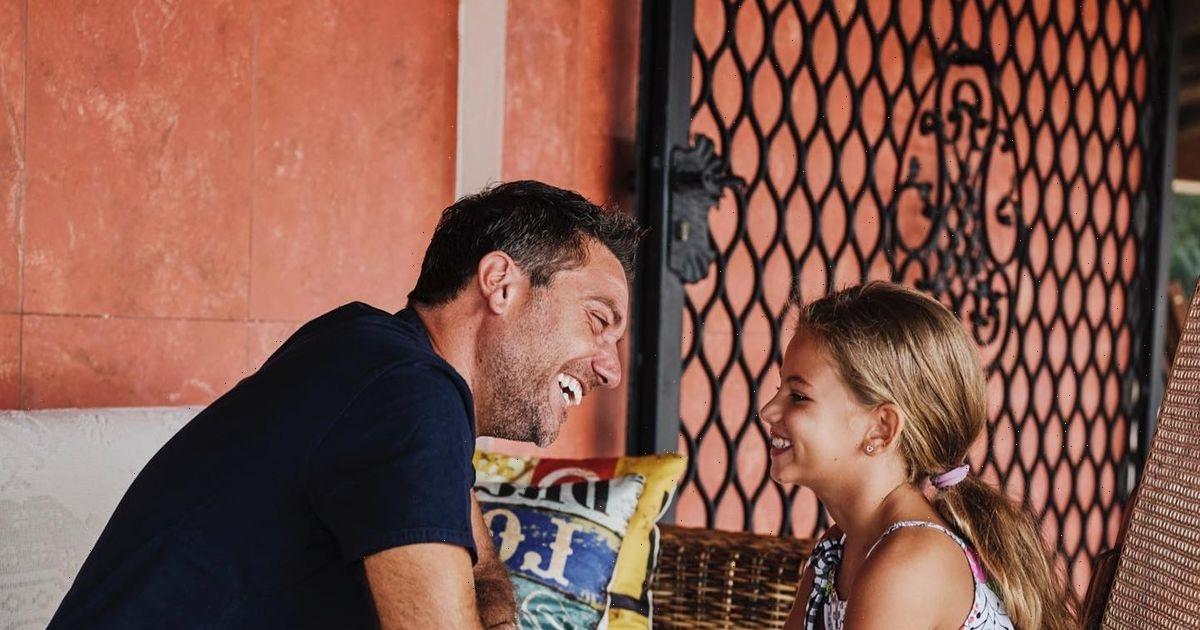