British actor Earl Cameron has died aged 102. His death was confirmed by family friend Martin Beckett. He died on Friday (July 3) at his home in Kenilworth, Warwickshire, where he lived with his wife Barbara. His loss has been felt both by his fans and those in the media and entertainment industry.

How did Earl Cameron die?

Cameron died in his sleep at his home, but no cause of death has been given. Express.co.uk will update this article with any further news.

In a statement, his agent told Express.co.uk: “Earl Cameron CBE passed away peacefully on 03 July 2020 at his home in Kenilworth, Warwickshire, surrounded by his wife and family.  He was 102 years old.

“His family have been overwhelmed by the outpouring of love and respect they have received.

“He was a man who stood by his moral principles and was inspirational. 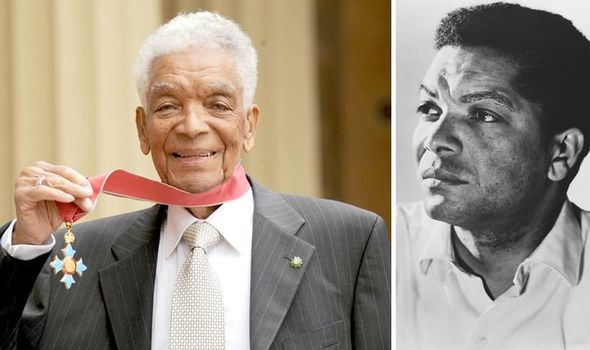 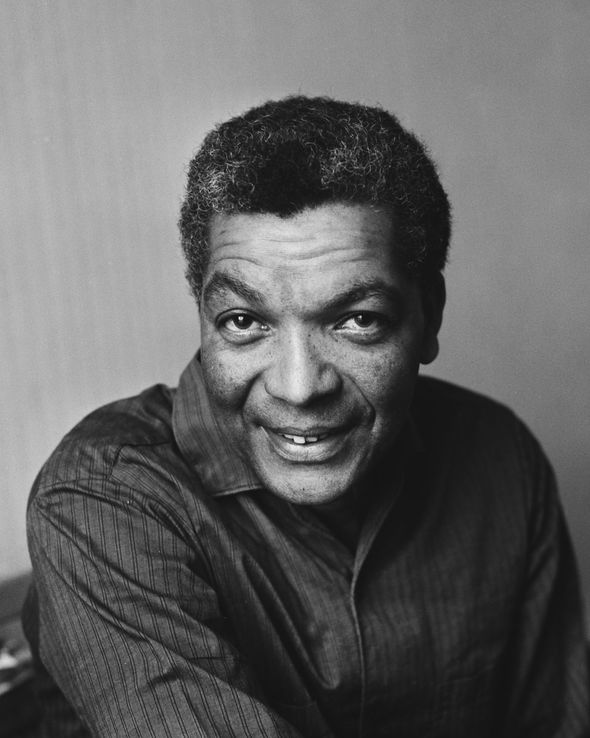 “His deep commitment to the Baha’i Faith and the oneness of humanity informed all his choices.

“As an artist and an actor he refused to accept roles that demeaned or stereotyped the character of people of colour.  He will be very sadly missed.”

The actor’s friend Beckett told BBC News: “He had sheltered himself because of Covid and had not really been keen on going out, he had chest problems.

“He would never take on roles that demeaned people of colour… he was often subject of a lot of racial prejudice, but he never really got angry about it. He pitied people that couldn’t accept him.”

Cameron received a Commander of the Order of the British Empire (CBE) from Buckingham Palace in the New Year Honours in 2009. 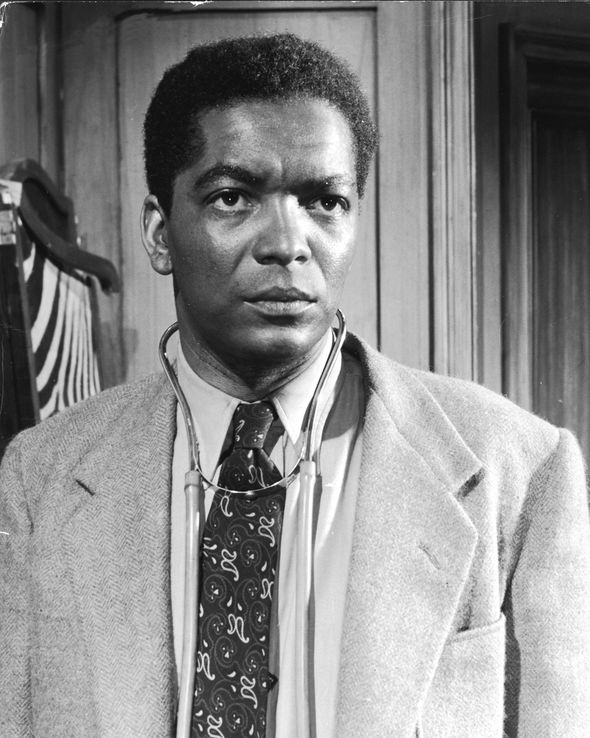 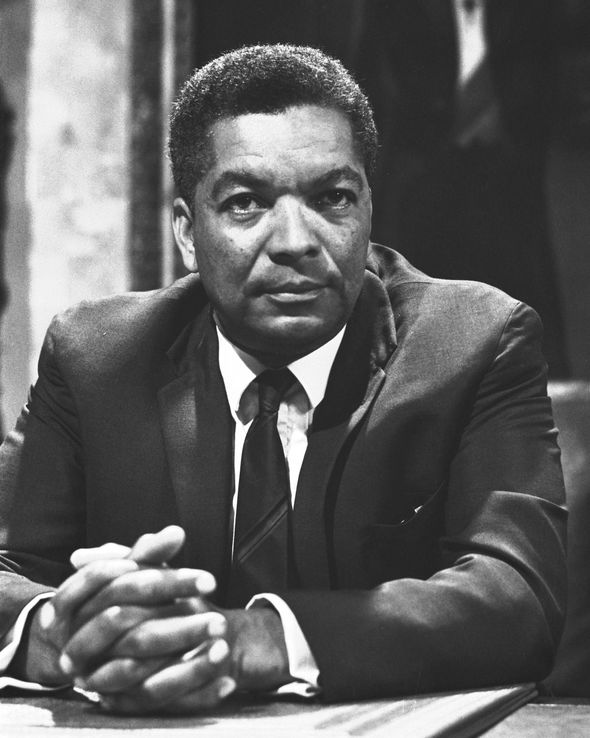 Cameron was one of the first black actors to break into the British film and television industry.

Prior to embarking on a career in acting, Cameron worked in the British merchant navy.

However, he started acting in stage productions before making the transition to screen.

His debut came in 1951 movie Pool of London before going on to star in films including the 1964 James Bond film Thunderball and Guns of Batasi in the same year.

Among his TV credits were the 1960 BBC drama The Dark Man and guest roles in the likes of The Prisoner, Lovejoy and Zoo Gang.

He starred in the acclaimed Doctor Who serial The Tenth Planet in 1966 opposite William Hartnell’s first incarnation of the Time Lord.

Cameron had a major role in the 2005 thriller The Interpreter as well as small parts in The Queen opposite Dame Helen Mirren and Christopher Nolan’s Inception (2010).

DON’T MISS…
James Bond plot holes: Did you spot THESE big mistakes in Bond films? [INSIGHT]
Doctor Who: When did Matt Smith become The Doctor? [EXPLAINER]
Doctor Who: Why doesn’t the Doctor remember her previous incarnation? [ANALYSIS]

The star faced racism during his career and yet managed to carve out an impressive résumé despite the prejudice.

“So that was my problem. I got mostly small parts, and that was extremely frustrating – not just for me but for other black actors.

“We had a very hard time getting worthwhile roles.”

On his ground-breaking career, Cameron said: “I never saw myself as a pioneer.

“It was only later, looking back, that it occurred to me that I was.”